The 35-year-old examiner was run over by the candidate at an examination centre during the part of the test focusing on manoeuvres, Rybnik police said in a statement on their website. 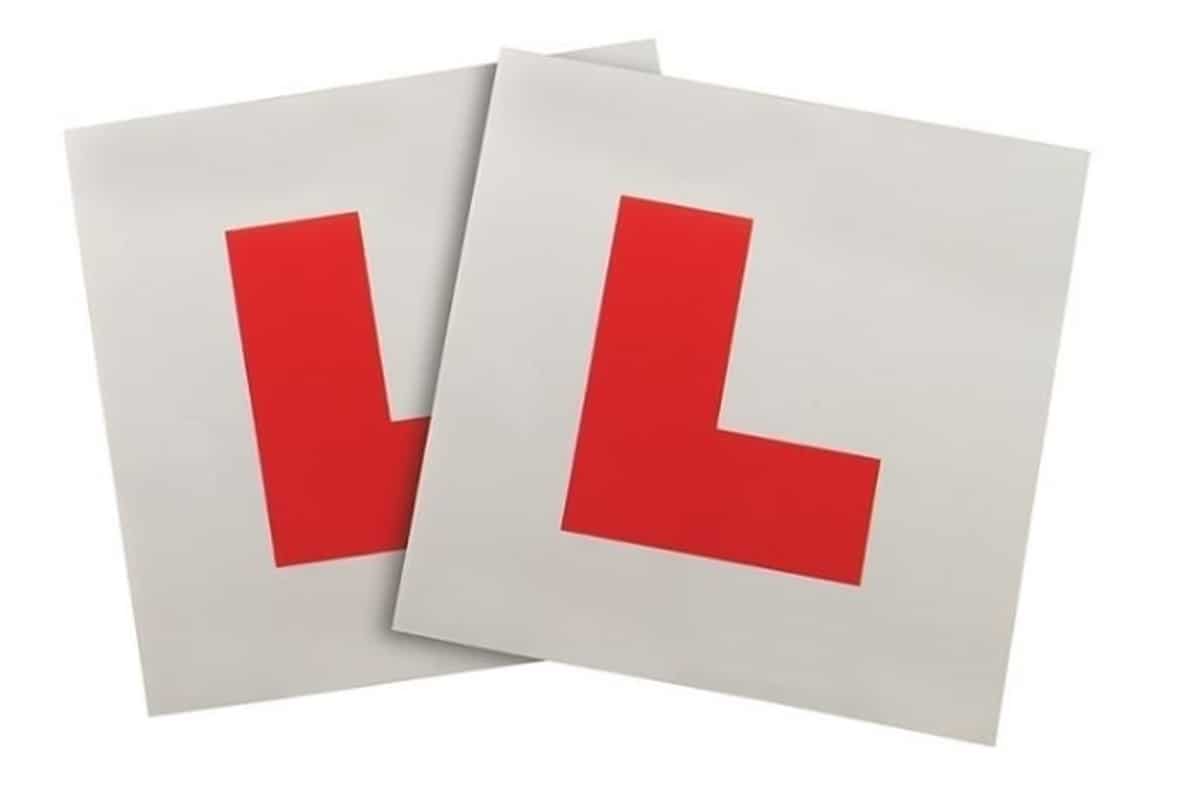 An examiner was run over and killed by a 68-year-old woman taking her driving test in the southern Polish city of Rybnik on Monday, police said.

The 35-year-old examiner was run over by the candidate at an examination centre during the part of the test focusing on manoeuvres, Rybnik police said in a statement on their website.

“A 68-year-old woman, in circumstances which are unknown at the present time, hit the examiner, who unfortunately as a result of his injuries died at the scene,” deputy police commissioner Ryszard Czepczor told news channel TVP Info.

At the time of the accident, the examiner was probably testing another candidate, the police said.

Footage from TVP Info showed the red Toyota Yaris involved in the accident with its front bumper and number plate hanging off as it was loaded on to a truck.

“When we spoke to the woman she was in a state of shock and because of that speaking to her would be quite difficult,” Czepczor said.