Britain’s car industry called on Tuesday for the next prime minister to secure a Brexit deal which keeps frictionless trade with the EU, warning a no-deal exit risked billions of pounds in tariffs and border disruption which could cripple the sector. Boris Johnson, the frontrunner to succeed Theresa May, and his leadership rival Jeremy Hunt […] 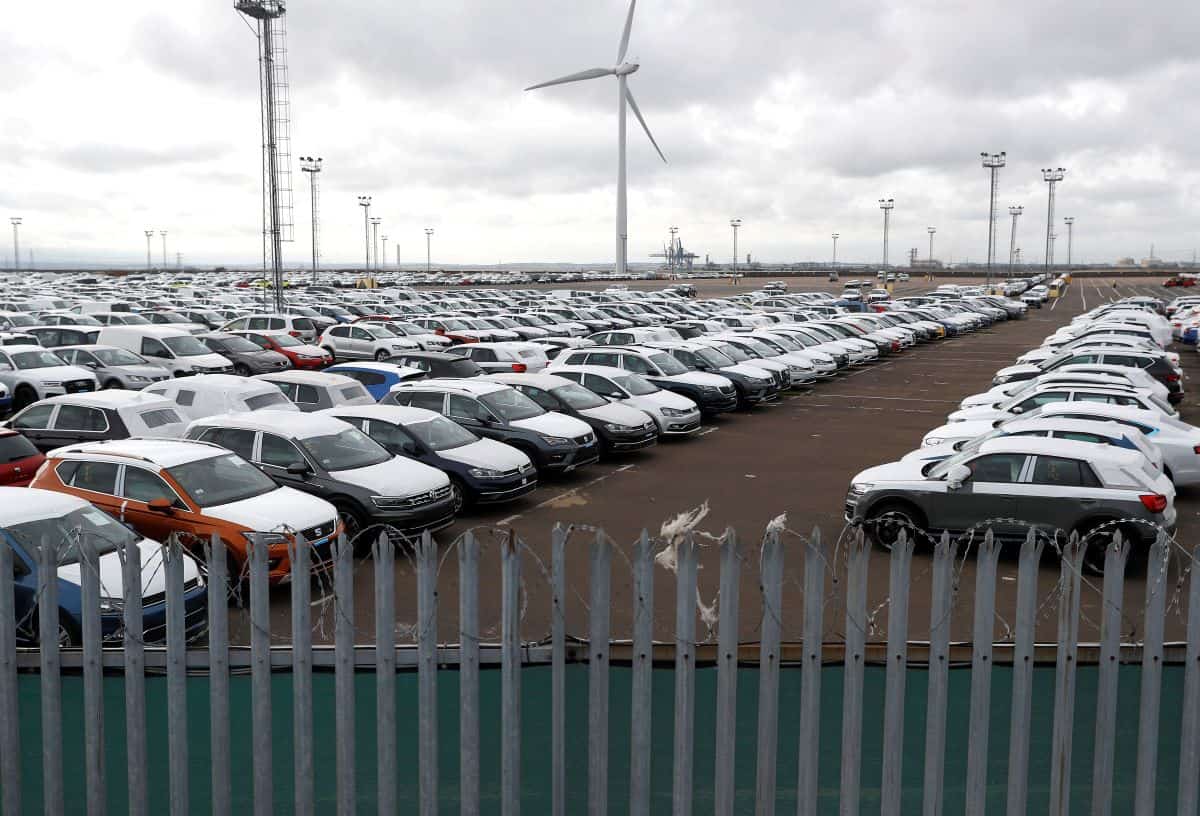 Britain’s car industry called on Tuesday for the next prime minister to secure a Brexit deal which keeps frictionless trade with the EU, warning a no-deal exit risked billions of pounds in tariffs and border disruption which could cripple the sector.

Boris Johnson, the frontrunner to succeed Theresa May, and his leadership rival Jeremy Hunt have both said they are prepared to take Britain out of the EU without a deal, although both says it is not their preferred option.

Chief Executive of the Society of Motor Manufacturers and Traders (SMMT) Mike Hawes said the impact of Brexit was already being felt.

“We are already seeing the consequences of uncertainty, the fear of no deal,” he said.

“The next PM’s first job in office must be to secure a deal that maintains frictionless trade because, for our industry, ‘no deal’ is not an option we don’t have the luxury of time.”

The British automotive industry fears that a disorderly exit from the EU, its biggest export market, could see the imposition of tariffs of up to 10% on finished models and border delays which could snarl up ports and motorways, ruining just-in-time production.

A hard Brexit border could cost 50,000 pounds a minute in border delays, according to data released by the SMMT on Tuesday.

Britain’s car sector, rebuilt by foreign manufacturers since the 1980s, had been a runaway success story but since 2017 sales, investment and production have all slumped, blamed on a collapse in demand for diesel vehicles and Brexit uncertainty.

So far this year, Britain’s biggest carmaker Jaguar Land Rover has announced some 4,500 jobs cuts, Honda said it will close its car factory and Ford will shut one of its two engine plants.