Richard Holden, 33, was working for Sir Michael when he was accused of groping a woman under her skirt at a Christmas party 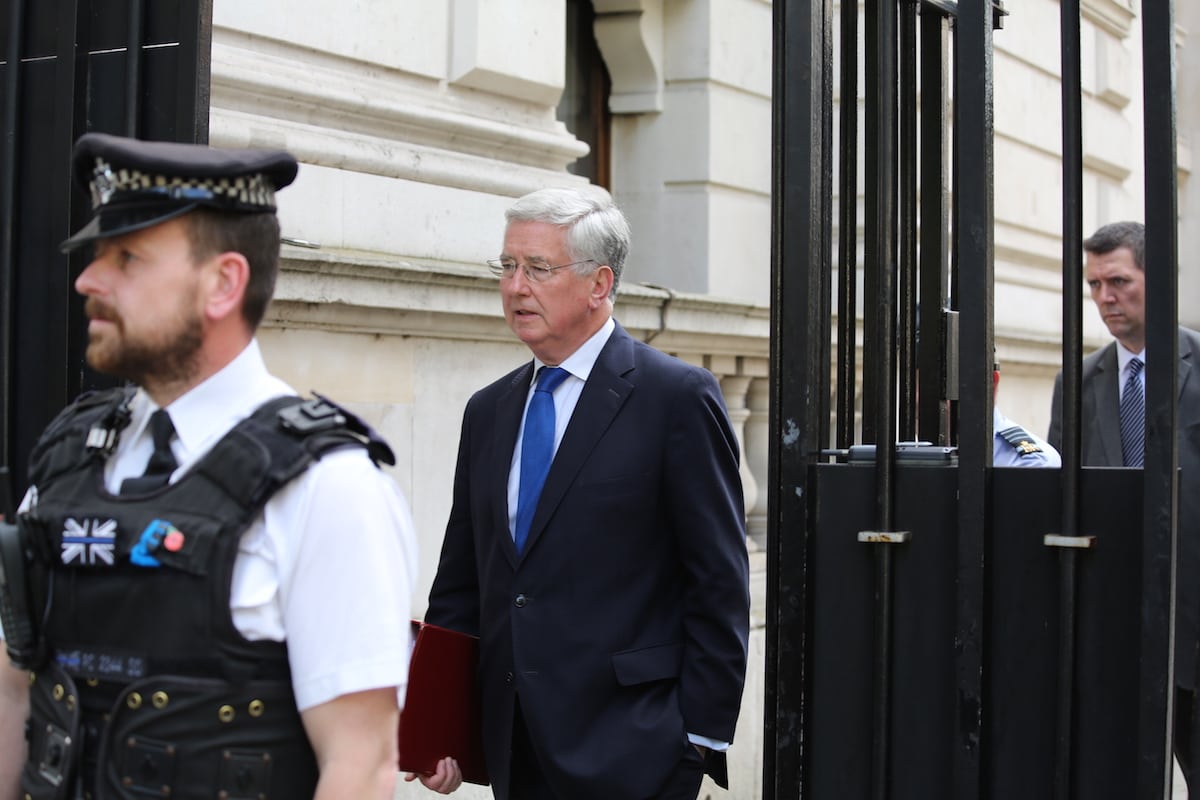 A special advisor to former Defence Secretary Sir Michael Fallon said he was told to resign after an allegation of sexual assault was made against him.

Richard Holden, 33, was working for Sir Michael when he was accused of groping a woman under her skirt at a Christmas party.

The victim, now 24, said she had attended the party at Holden’s home in Vauxhall, south London, on December 17th, 2016.

Holden told jurors at Southwark Crown Court that the allegation ‘hit him from the side’ when he was asked to resign in the run-up to the 2017 General Election.

He denies any physical contact with his alleged victim at the party.

Holden told the jury: “The day before [I gave a police statement] I was asked to take special paid leave because she had written to my employer.

“It was made clear that in the run up to the General Election that I would be preferable if I resigned.

“I just couldn’t understand where this was coming from. It totally hit me from the side.”

Holden denies the allegation and says he had ‘no recollection’ of any physical contact with the alleged victim that evening.

He said he had just started a relationship with his girlfriend, Charlotte Ivers, who also works in Westminster.

He said: “I kissed Charlotte several times in the evening.

“People came to my house or they were leaving, I will often hug them or kiss them on the cheek.

“I did not go up to her and hug her constantly as [the alleged victim] suggested in her testimony. I wasn’t going around hugging everyone constantly.

“Neither was I pushed or pulled or did anyone shout ‘get off or fuck off’ at me. This was quite a tame party. What has been suggested just did not occur”.”

The court heard that Holden had also taken a phone call from a colleague at around 10.30pm that evening, just before the incident is said to have happened.

He claims he had only had about four small bottles of beer to drink by 11pm and had stopped drinking altogether by around 1.30am.

Holden said: “I would not describe having the equivalent of two and a half pints as drunk.

“I think it may have made me more ebullient than that would have been it.

He later added: “I don’t think I would have had a 15 minute conversation with a senior colleague if I was drunk.”

Jurors have heard during the trial that Holden and the complainant had been messaging for around a month shortly before the alleged assault in a ‘flirty exchange’.

“I think when you text someone things can led in all sorts of different directions. By October the text messages were slightly flirty but by early November I was already with Charlotte by that point.”