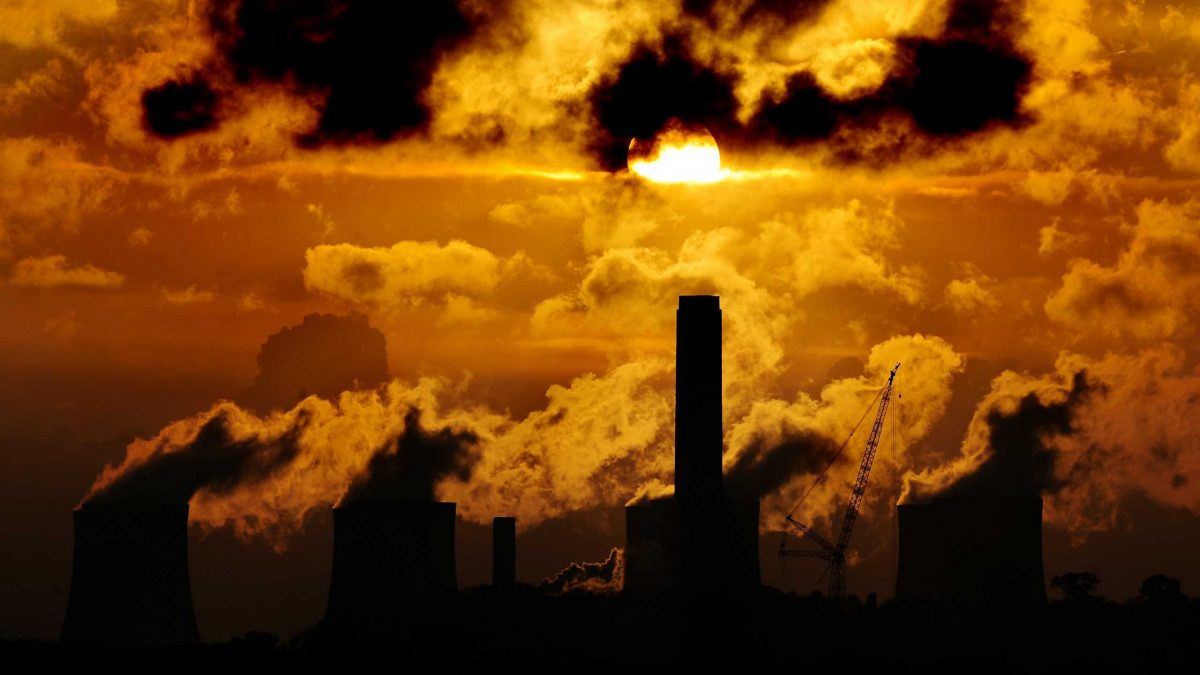 As the International Energy Agency (IEA) is calling on the world’s major powers – and main carbon emitters – to attend its summit on the global green recovery from Covid-19, the question of how to decarbonise effectively is topping the agenda again. For the UK, this is a reminder to stick to its pledge from ten years ago, when it became the first major economy to enshrine into law a net-zero target for carbon emissions. Now, with the world recovering from a global pandemic, an unprecedented opportunity presents itself to build a more sustainable tomorrow for future generations.

However, the difficulties of converting public will and political lip service into meaningful change are beginning to reveal themselves, with one particular case in the Canadian province of Nova Scotia highlighting the challenges inherent in such a transition – and which London will likely face as well in the near future. The resolution of the Northern Pulp case could have far-reaching repercussions, not just for those immediately affected by the mill’s closure, but for countries across the world looking to implement their own sustainable stamp on a post-COVID society.

Indeed, the government of Nova Scotia is facing a dilemma right now. Northern Pulp, a major paper mill belonging to Paper Excellence, was ordered to shut its gates at the end of January after failing to upgrade an inefficient effluent treatment system for over five years. The mill had been dumping contaminated waste in Pictou County for decades, much to the ire of the First Nations peoples living nearby, interfering with the local fisheries industry, and causing significant damage to the regional ecosystem.

In response, the company has filed for voluntary creditor protection, gifting the government – to whom it still owes $84 million –  the ability to decide the mill’s fate. With no feasible plans for refurbishment in place, the authorities can now choose to compromise on the environment in order to keep the mill afloat, or continue on the path of indefinite closure, regardless of the economic implications for the surrounding community.

At a time when COVID-19 has already shaken the global economy to its core, Nova Scotia’s dilemma is one between short-term financial prosperity and long-term environmental survival. The story might seem like a small one, yet it’s significant as a litmus test for how governments move forward in a post-coronavirus world. Especially since it throws a light on the legacy of “corporate welfare”, of which Northern Pulp has been a receiver for years and which allowed it to continue its polluting operations.

Learning from the Northern Pulp parable

Even in the UK, government subsidies are continuing to bail out those companies who pollute the most. As of June 4th, airlines, car manufacturers and oilfield service companies have benefited to the cumulative tune of £1.8 billion from the Bank of England’s COVID Corporate Financing Facility (CCFF). The projected overall cost of the pandemic is estimated to reach close to £100 billion, with almost a third of that figure designated for businesses.

Such misappropriation of government subsidies is far from exclusive to the current health crisis. “Corporate welfare” is an intrinsic part of capitalism and major UK companies benefit from such handouts each and every year. It’s estimated that around £90 billion of taxpayer funds are diverted to those ends per annum, with household names like BAE Systems, Amazon and Tesco having received subsidies, tax breaks and grants worth £44 billion, £20 billion and £10 billion over the last decade, respectively.

The practice and its enduring legacy present a serious snag that London and other capitals worldwide will have to deal if the transition is to succeed. Pressure to do so already comes from the voters: public opinion is firmly behind a transition towards a greener tomorrow. A mere 9 per cent of Britons want life to return to the status quo ante, while almost four-fifths (79 per cent) of the UK government’s Citizens Assembly, a panel of 108 ordinary people specifically chosen to offer a diverse cross-section of society, agree that a sustainability-focused recovery from coronavirus is necessary. The private sector seems to be on board, as well; business leaders and rival politicians submitted a letter to Chancellor Rishi Sunak earlier this week, calling on the government to accelerate investment in the net-zero transition.

And the UK is not alone in this quandary. Despite a growing global consciousness over the seriousness of climate change and the urgency of transitioning to cleaner forms of energy, almost half a trillion dollars were given as subsidies to fossil fuel companies last year. While that figure is an 18 per cent drop-off since 2018, subsidies for the production of oil, coal and gas actually rose by 38 per cent in 44 countries. Clearly, there is something wrong with political priorities when it comes to backing up big words with bigger actions.

Given that a significant chunk of Northern Pulp’s debt can be traced back to government handouts, the rest of the world can now see with unblinkered vision how Nova Scotia is reaping the furrow they’ve sown over the years. Confronting the elephant in the room – the imprudent and unsustainable nature of the corporate welfare system – will be a vital tool in ensuring that green incentives are baked into any future stimulus packages and in engineering an exit plan from COVID that complements an escape route from climate change, too.