“This year, many of us have felt powerless in the face of forces beyond our control. It doesn’t have to be like that. Things can, and they will, change.” 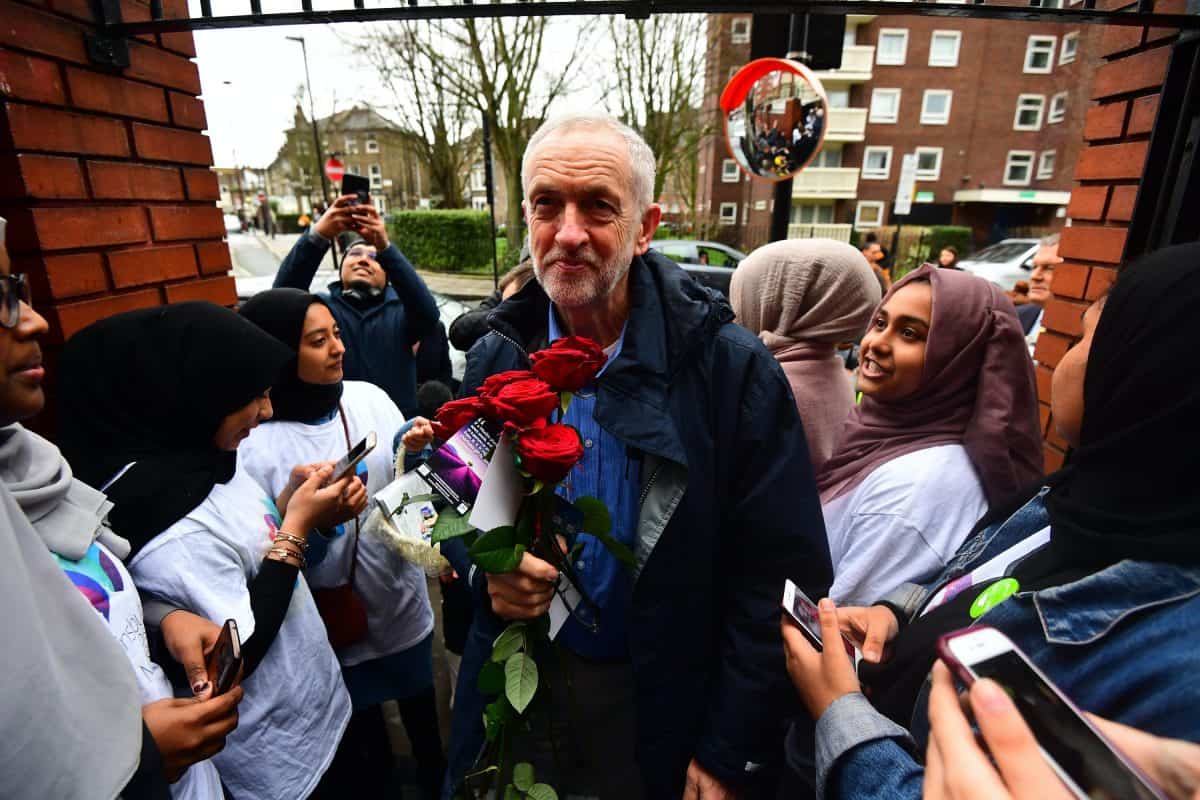 Ex Labour leader Jeremy Corbyn has announced plans for a new organisation to support social justice, peace and human rights in the UK and around the world.

The former Labour leader said his Peace and Justice Project will “bring people together” to create “a future that works for the many, not the few”.

Mr Corbyn, now sitting as an independent MP following the the Equality and Human Rights Commission’s report into anti-Semitism in the Labour Party, will launch the initiative next month.

The project will aim to bring people together to support social and environmental justice, peace and internationalism and will focus on combating poverty, inequality and unaccountable corporate power, the Islington North MP said.

Speaking ahead of the launch, Mr Corbyn said: “The aim of the Peace and Justice Project will be to bring people together, for social justice, peace and human rights, in Britain and across the world.

“It’s there to create space, hope and opportunity for those campaigning for social justice and a future that works for the many, not the few.

“We will work with unions and social movements to build a network of campaigners, grassroots activists, thinkers and leaders, to share experiences and generate ideas about solutions to our common problems.

“We will combine research and analysis with campaigning and organising. And we can build on the popular socialist policies developed in the Labour Party over the past five years.

“This year, many of us have felt powerless in the face of forces beyond our control. It doesn’t have to be like that. Things can, and they will, change.”

Rafael Correa, former president of Ecuador, said: “Coronavirus has shown again how neoliberalism is incapable of dealing with the huge crisis our societies face.

“Now, more than ever, we need to be united in our struggles across the world against neoliberalism and inequality.

“We need to build a world where corporate power is replaced with real democracy, where people have access to full rights, key services like health and education, and a life with dignity.

“I welcome the creation of Jeremy Corbyn’s new Peace and Justice Project, and I look forward to working with him for a world where people come before capital.”

Related: Corbyn predicted it: “The government only has one plan – to crash out of EU without a deal”