"It is an outrage for Boris Johnson to leave British business in the lurch, with only a handful of days to plan for new trading arrangements." 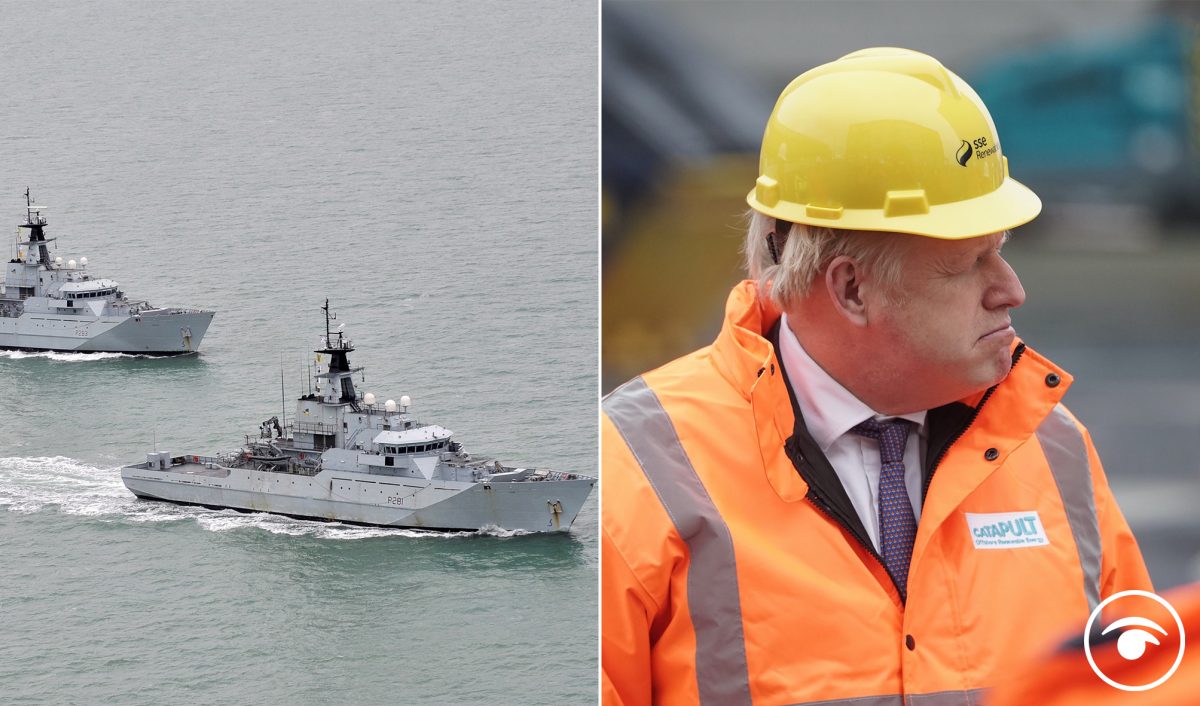 Boris Johnson suggested there was still hope of a post-Brexit trade deal with the European Union but the two sides remained “very far apart”.

Following talks between the Prime Minister and European Commission president Ursula von der Leyen, the negotiations will continue, with both leaders agreeing to “go the extra mile” in search of a deal.

Mr Johnson said the UK would not be walking away from the negotiating table and “where there is life, there is hope” but a no-deal outcome was still the most likely scenario.

In his Sky interview, Johnson warned that no deal is still more likely. And he said that his suggestion to talk to other EU leaders has been rejected by the EU.

He said:”The UK certainly won’t be walking away from the talks. I think people will expect us to go the extra mile. I repeated my offer, which is if it’s necessary to talk to other capitals, then I’m very happy to do that. The commission is very determined to keep the negotiations on the way that they be done between us and the commission and that’s fine.

“But I’m going to repeat the most likely thing now is of course that we have to get ready for WTO terms, Australia terms. And don’t forget, everybody, we’ve made huge preparations for this we’ve been at this for four and a half years … perhaps more intensively in the last couple of years than previously. But anyway, we’ve got ready. And anybody who needs to know what to do get on to gov.uk/transition, see what needs to be done and get ready for 1 January. Either way, whatever happens, the UK will do very, very well.”

He added “there’s a clarity & a simplicity in that approach,” to the UK leaving the EU on WTO terms.

In response to the on-going situation Lib Dem leader Ed Davey said: “While it’s essential the UK and EU continue negotiations to avoid a no-deal, it is an outrage for Boris Johnson to leave British business in the lurch, with only a handful of days to plan for new trading arrangements.

“The fact that businesses, already on their knees from the Covid crisis, still have no idea how they will trade with the EU in two and half weeks is already costing jobs and is frankly shocking.

“That is why Liberal Democrats believe it’s time Boris Johnson put his Brexit ideology aside, to negotiate an adjustment period for British business and secure a full and comprehensive trading arrangement with the EU.”

Related: Claims by Minister that no-deal tariffs ‘not end of the world,’ slammed as ‘nonsense’