TV favourite weather forecaster Stav Danaos kicked up a storm and claims he is struggling to get any rest because neighbours keep building mega basements. 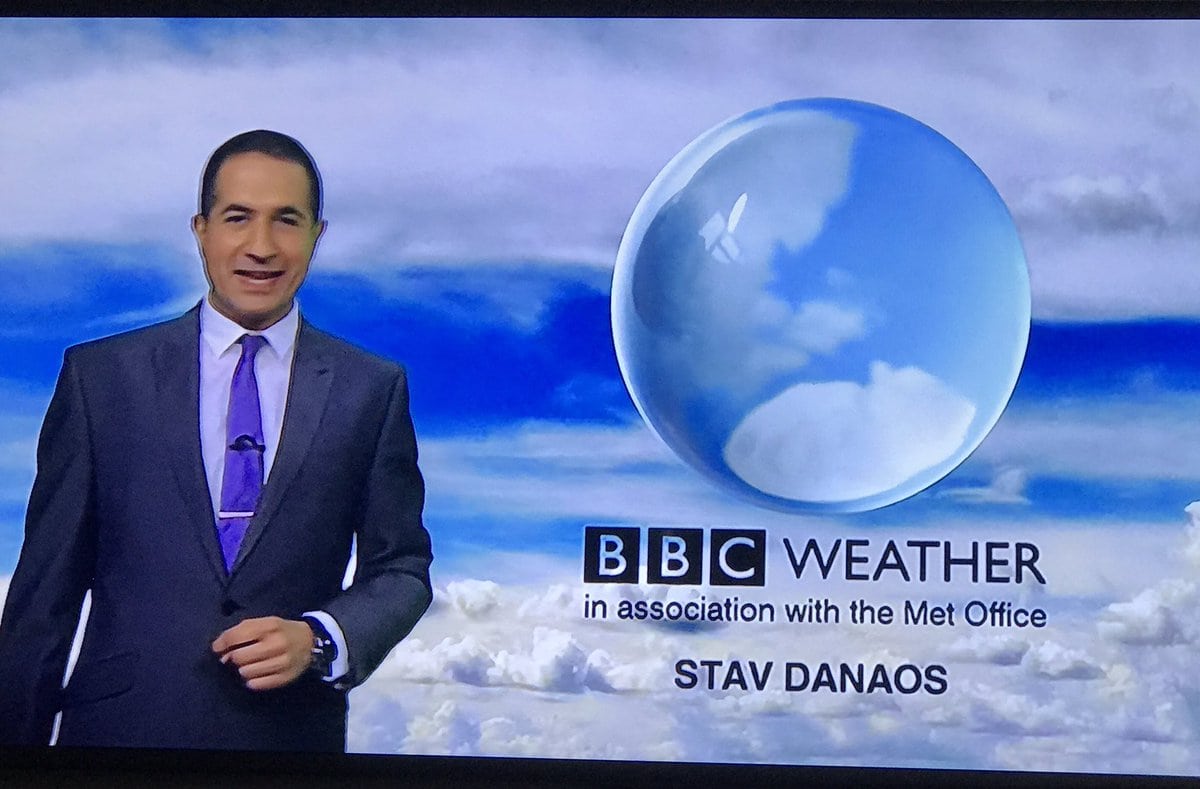 TV favourite weather forecaster Stav Danaos kicked up a storm and claims he is struggling to get any rest because neighbours keep building mega basements.

The fuming BBC weatherman urged planning officers to intervene after another planning application was proposed for a three bedroom basement flat, thereby turning a terraced building into seven flats.

He is one of many neighbours complaining over the works which has brought noise and disruption to the leafy corner of Swiss Cottage, north west London.

The weather forecaster said: “I am a professional BBC TV weather presenter and I have to work shifts, often through the night.

“There have been three excavations on my side of the road and in close proximity and also four adjoining excavations on the street opposite, resulting in continuous disturbance and disruption for several years.”

Basements are “increasingly popular” with at least 14 constructed in the area, according to the Combined Residents’ Associations of South Hampstead (CRASH).

A spokesperson said: “There is no doubt that basement developments cause great distress, as any resident unfortunate enough to have had to live through neighbouring building works will tell you.

“CRASH’s recent Neighbourhood Basement Survey disclosed numerous reports of damage as a direct result of neighbouring excavations and almost all respondants stated that they would like to see them halted.”

Chairman Peter Symonds added: “A basement development can last up to three years, nobody escapes from these developments however careful the builder may claim to be, neighbours will end up with cracks.

Stav added: “I really feel that residents in the street have had enough and wish to object to this planning application.

“It is highly unlikely that it will be turned down.”

A basement impact assessment found the basement flat would not damage neighbours homes.

Camden Borough Council are to rule on the application later this year.