The Prime Minister is set to announce a limited return to pre-pandemic life, but is it too soon? 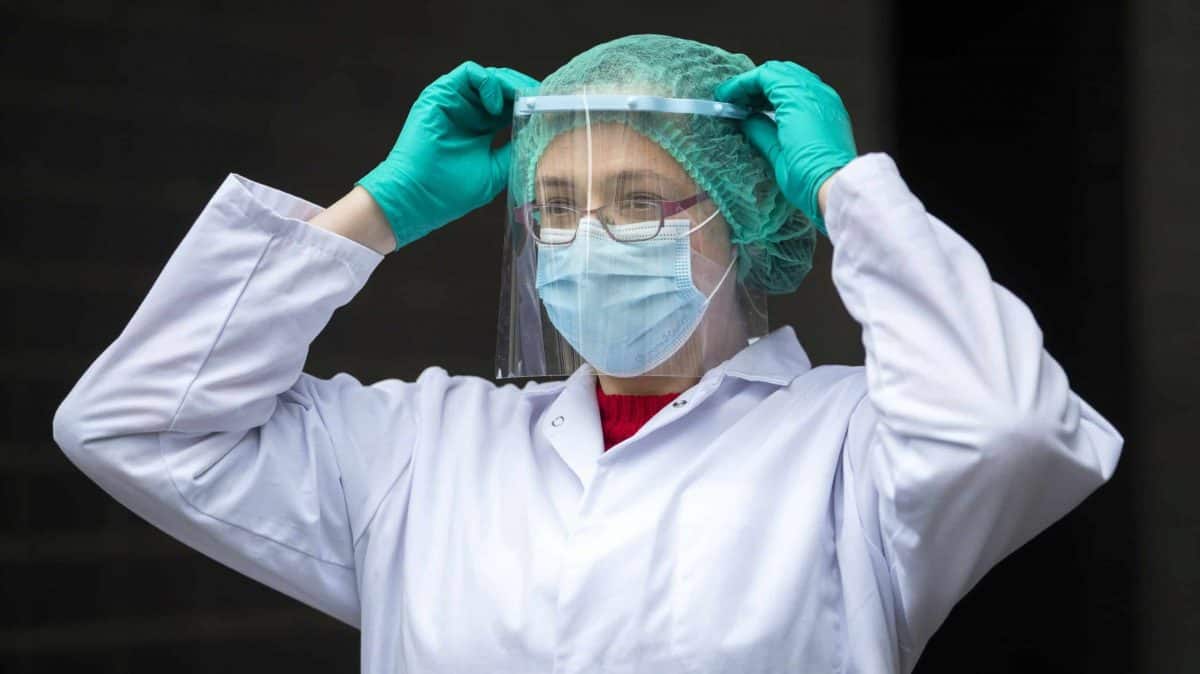 Today’s national newspapers struck a celebratory tone as the government indicated that a relaxation of lockdown rules was imminent.

Boris Johnson will chair a Cabinet meeting for a legal review of the restrictions, which cover England, Wales, Scotland and Northern Ireland, to see what freedoms the public can enjoy.

Mr Johnson hinted he will announce a limited return to pre-pandemic life in an address to the nation on Sunday, with new measures set to come in as early as Monday.

Reports suggest changes could include unlimited exercise, the return of some sports, park picnics, and the opening of pub and cafe gardens – but people would still be required to remain two metres apart.

The move could also see the Government scrap its “stay home” slogan, and encourage people to wear face coverings on public transport and in crowded places as some return to work.

But there are a number of indications to suggest that the UK isn’t ready for a relaxation of the lockdown yet.

In contrast to countries such as New Zealand and South Korea, where new cases have all but been eradicated, the UK is still reporting thousands of new cases every day, with the death toll now the highest in Europe.

Here’s five further reasons why now is not the time to ease the lockdown:

Although researchers are moving at an impressive rate to find a vaccine, the likelihood is that we wont get one until the end of the year at the earliest. Until the population is properly immunised there is no justifiable rationale for things to return to normal.

The government missed its COVID-19 testing target for fourth day in a row yesterday, with as few as 69,463 tests being completed on some days. As Labour’s shadow health secretary Jonathan Ashworth said, “a test, trace and isolate strategy is crucial to tackling this virus”. Until we have it we will remain theoretically paralysed.

Some 400,000 items of Personal Protective Equipment were impounded at Heathrow Airport this week after falling short of UK standards. It is clear that there is still an inadequate amount of PPE to protect frontline workers alone from the virus, nevermind a wider opening up of the economy.

– No Track and Trace Capability

Track and trace has been key to lifting the lockdown in other countries, but the UK still is lacking in capabilities in this department. A new app is being piloted on the Isle of White, but it could be some time until it is rolled out across the country.

– Deaths continue at an “alarming level”

Finally, and perhaps most importantly, the number of deaths from Covid-19 in the UK continues to climb at an alarming rate. The latest figures show over 30,000 have died from the virus – The most in Europe.