More than 400 MPs rejected Theresa May’s deal with the European Union in tonight’s meaningful vote. It is an unprecedented defeat in British political history. The last time a government was defeated by more than 100 votes on the floor of the House of Commons was almost a century ago when the minority Labour government of […] 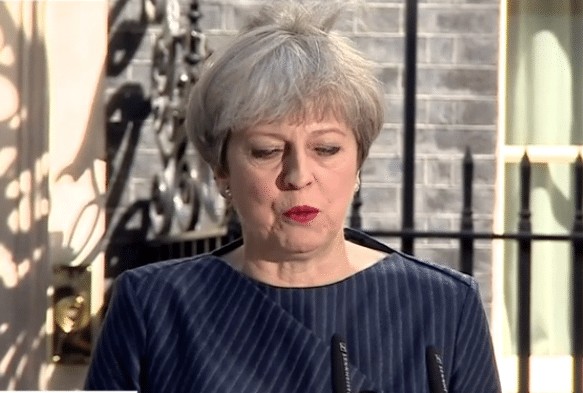 It is an unprecedented defeat in British political history.

The last time a government was defeated by more than 100 votes on the floor of the House of Commons was almost a century ago when the minority Labour government of Ramsay MacDonald went down to a defeat of 166.

Just 202 MPs voted in favour of May’s deal in what Jeremy Corbyn described a “catastrophic defeat”.

Some 432 MPs voted against it.

Corbyn tabled a motion of no confidence in the government as soon as the results were announced.

This will be discussed in parliament tomorrow.

Speaking to the BBC Boris Johnson said that although the result means this “deal is dead” it does give the Prime Minister a “massive mandate to go back to the EU and renegotiate”.

May has signalled her intention to remain in power to negotiate a better deal with the EU, but Brussels this evening ruled out re-opening the agreement.

The pound is going through the roof. The markets prefer #Remain… #BrexitVote

So the government lose by a record parliamentary majority of 230 on the #BrexitVote and their response – carry on with the same deal. This is a grotesquely tin-eared response from a government that is so far out of their depth that they need a deep sea submarine to rescue them.

BREAKING: MPs from all sides have rejected this bad Brexit deal.

What happens next will define our future for decades to come.

The only sensible course of action now is to withdraw Article 50 and give British people the final say – with the option to stay in the EU.#BrexitVote https://t.co/3cBKeYCcxL