Theresa May was left staring into the abyss last night after more than two-thirds of MPs voted against her Withdrawal Agreement with the European Union. It was an unprecedented moment in British political history and one that leaves the Prime Minister in a precarious position. Even if she manages to survive today’s no confidence vote […] 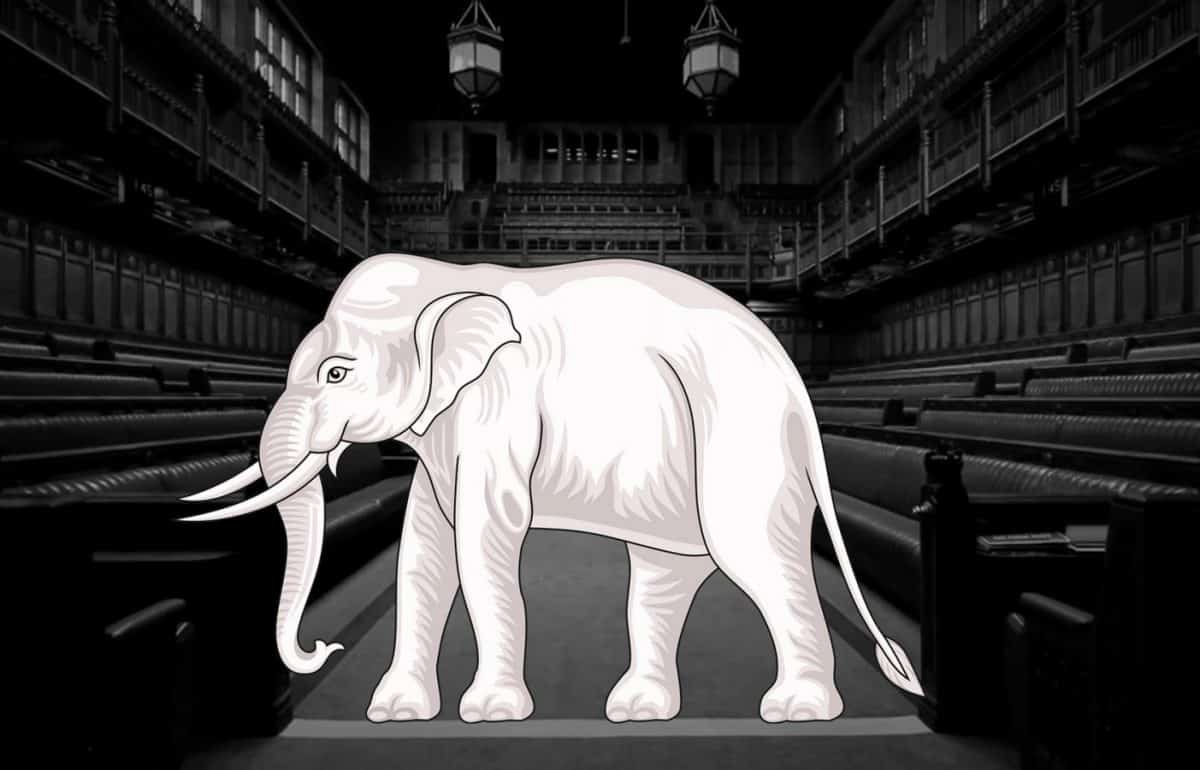 Theresa May was left staring into the abyss last night after more than two-thirds of MPs voted against her Withdrawal Agreement with the European Union.

It was an unprecedented moment in British political history and one that leaves the Prime Minister in a precarious position. Even if she manages to survive today’s no confidence vote – the second tabled in just over a month – she will be left trying to unite the same divided party in order to deliver a Brexit that half of the country doesn’t want and the other half are deeply unsure of how to deliver.

As Leaver Dominic Lawson accurately observes, “it’s rather hard to leave when even among the leavers nobody agrees on what qualifies as leaving”.

Those on the Conservative benches regard the deal as an abject surrender to the negotiating terms of the EU and the Labour party will now do all it can to create the circumstances that would precipitate a general election. “None of these factions add up to a majority for any particular form of leaving the EU (or pretending to) and therefore one that could conceivably be the basis for any negotiation”.

Which means Brexit, as things stand, is simply undeliverable. That is the white elephant in the room. Had Theresa May been given a strong mandate by the electorate to deliver Brexit she would still have faced an uphill battle getting Britain out of the EU. Had she commanded a majority in parliament, had she garnered the support of all factions of her party and had she faced an opposition party that was similarly committed to getting a deal she would still be facing a mindbogglingly complicated task.

But as things stand she has none of the above – and that leaves her somewhat immobile.

So two years on from the referendum with billions of pounds already leaving British shores along with key businesses and industries we have finally arrived at the realisation that a slim majority for Brexit simply wasn’t enough to deliver it. Both Remainers and Leavers will have claimed victory last night after the only tangible plan for exiting the EU was defeated – which sums up proceedings perfectly. As Jarvis Coker pointed out yesterday, the “referendum result is the equivalent of single limping into the the UK Top 40 at 19”.