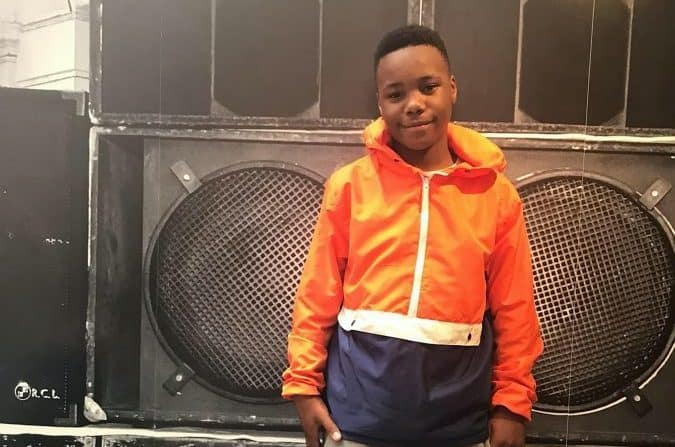 Scotland Yard’s Murder Squad detectives are hunting five people for the “barbaric” stabbing of 14 -year-old Jaden Moodie, it was revealed.

Detective Chief Inspector Chris Soole said there were five in a black Mercedes car when the teenager was knocked off a stolen moped before three got out and stabbed him “more than seven times.”

And he refused to rule out Jaden’s links to gangs could have led to his murder adding it was “wise” to keep an “open mind” over motives for the “targeted” killing. Jaden was repeatedly stabbed after being knocked off a moped in Leyton, north east London, one week ago today.

Speaking at the scene, DCI Soole said: “I’m looking for five people who were in the car.

“Three of the suspects stabbed him. It was a repeated stabbing.”

He added it was “more than seven times”. 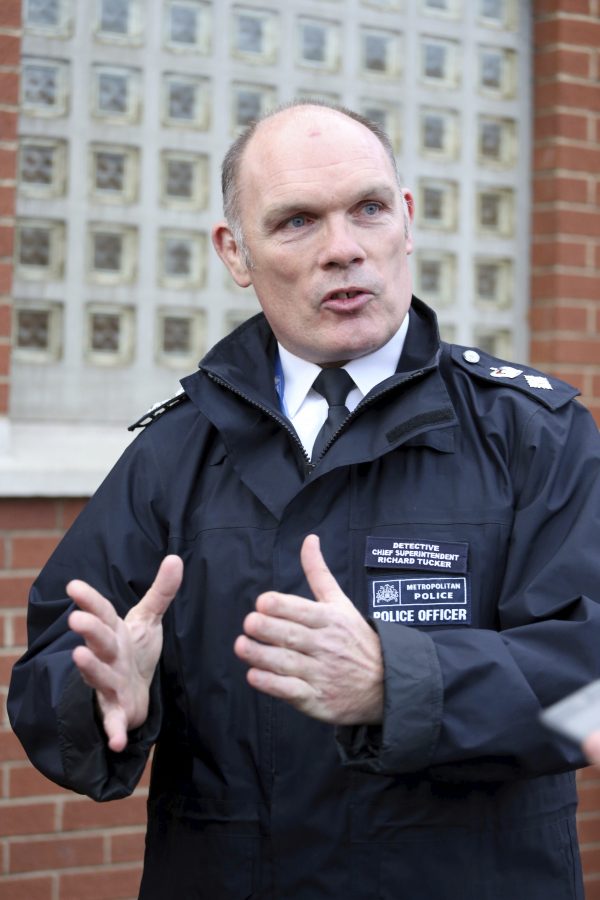 “Any act of violence is unforgivable, we are working hard to find those responsible.”

Refusing to say he was “confident” the suspects had not fled the country, he said: “If the time comes when it becomes necessary, there are safeguards in place to make sure anyone who is trying to leave the country is arrested and detained.”

Asked if Jaden involvement in gangs was a line of inquiry after his mother denied he was following pictures of the boy making gang signs on a moped emerged, he said: “I’m examining all lines of enquiry and keeping an open mind. “I believe it’s wise to keep an open mind, the youths of today, they live complex lives.”

Asked how important was that Jaden was riding a stolen moped at the time and had been excluded from school was to his murder, he said: “It’s important in the same way that we need to actively assess his lifestyle, not to prematurely judge – and we see it on social media. 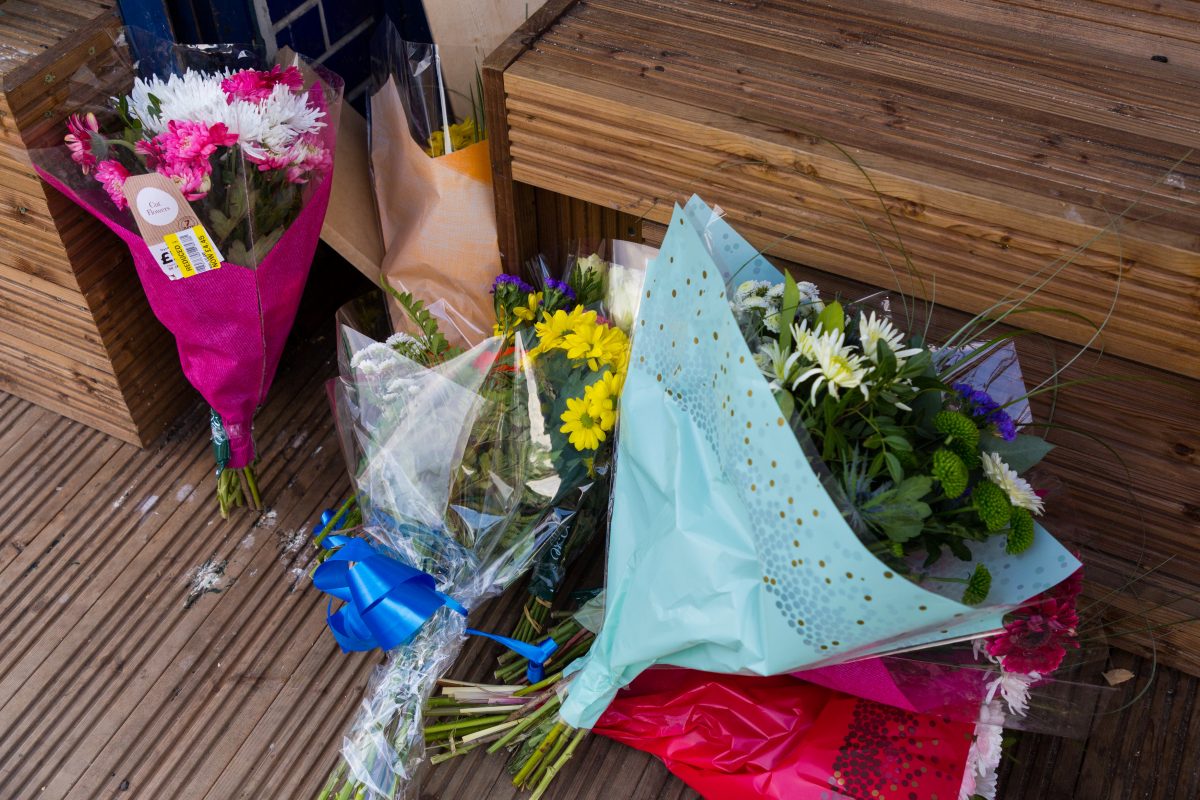 “I think it’s very important to get a sense that if you’re not aware of the full facts, then it’s important to take a backwards step and let the police do their job.”

Asked if the “history of gangs in the area” may have been part of the motive, he said: “I’m keeping an open mind as to motives around Jaden and why I believe he was tragically killed.

“I believe it’s wise of me to keep an open mind, the youths of today, they lead complex lives and it’s right and fair of me to get as much information as I can.

“It’s right and fair of me as well to have any difficult conversations with Jaden’s family first off.” He added: “This was a tragic and cowardly crime.”

He refused to confirm if any suspects had been identified or give any details of them citing “operational reasons”.

He added: “I want this to be a very thorough investigation and today after seven days it is going in a direction I would like as senior investigating Officer.

“It would be premature to release that to the media when I haven’t had the opportunity to talk to Jaden’s family. I will be meeting them very soon.

“Engagement with the community has been good as a whole.” In a message to people who knew the suspects, he said: “Do the right thing – come forward, speak to us in confidence.”

He appealed for information and said: “If you are a younger member of the community who has information – www.fearless.org which is an online service which is connected to Crimestoppers.”

There are more officers on patrol and some will be stationed at the murder scene to speak to the community tonight (Tue).

By Ben Gelblum and  Berny Torre