By Joe Mellor, Deputy Editor More shocking news for the steel industry as the Navy’s new wave of warships could be built with steel from abroad. Ministers have made no plans to prioritise UK steel for the upcoming Type 31 frigate. This has led to accusations that the Conservative’s are sending the industry into a […] 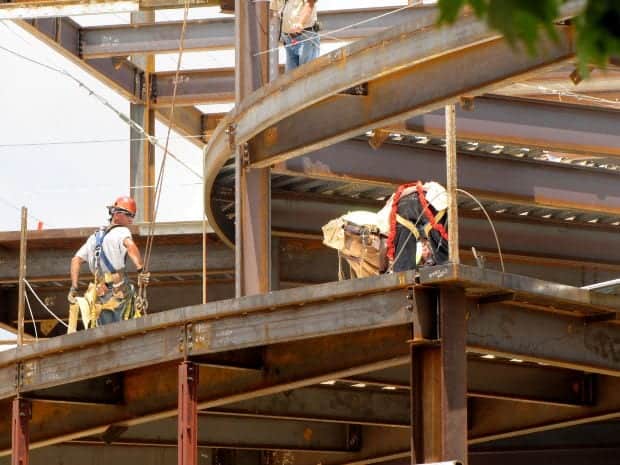 More shocking news for the steel industry as the Navy’s new wave of warships could be built with steel from abroad.

Ministers have made no plans to prioritise UK steel for the upcoming Type 31 frigate. This has led to accusations that the Conservative’s are sending the industry into a “death spiral.”

The Navy is in the planning and design stage of the flexible and light vessels that will be a new high-tech addition to Britain’s war capability in the 2030s.

“But we clearly can’t commit in advance of that. We don’t even know for certain that British companies will bid. We can’t commit at this stage.”

Mr Doughty said: “The government need to be serious about whether they want to see British steel used in British defence or whether they’re morally content to contract it out.

“At a time when the UK steel industry faces an existential threat we need to be doing everything we can.”

The steel industry in Britain has been decimated recently and around five thousand jobs have been lost as cheap imports from China means UK steel is much less competitive. It has damaged areas already falling behind economically, without these additional job losses, and other forms of employment that relies on the steel industry.

Angela Eagle Shadow Business Secretary warned the PM will send the British steel industry into a “death spiral” if he does not work urgently with partners in the EU.

She said: “The steel industry is in crisis and despite the warning signs flashing red, the Tories have had to be dragged kicking and screaming to come up with any kind of response. So far it has been far too little and far too late.

“There are worrying signs that the entire industry in the UK is hanging by a thread.

Anna Turley, whose constituency lost 1,700 jobs at the Redcar SSI plant, told MPs: “We have to keep fighting to ensure that Britain still makes things. To make sure that our homes, our ships, our railways, our submarines are built with British steel.

“To make sure that our industrial engineers have jobs and our young people have a future where they make something more meaningful than a latte or a subway sandwich.”