Sport News 24/7 By Jack Peat – Editor @TLE_Sport  @LondonEconomic Dulwich Hamlet FC is hosting an Assyrian team at Champion Hill tomorrow night to raise money for refugees. The Isthmian League side have arranged a match against FC Assyria, a team comprising largely of footballers from Syria and Iraq, to raise funds for the Southwark Refugee […] 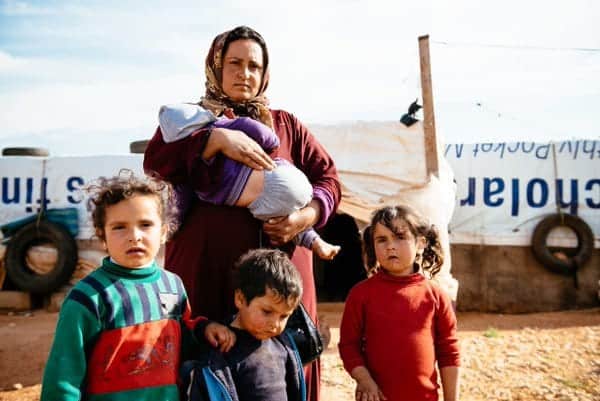 The Isthmian League side have arranged a match against FC Assyria, a team comprising largely of footballers from Syria and Iraq, to raise funds for the Southwark Refugee Forum and the British Red Cross Syria appeal.

The club has also been using social media to raise awareness of the refugee crisis. Several tweets have gone out in the run-up to tonight’s game to dispel myths around refugees and offer support during their plight.

“Every night before we go to sleep, we remember our home. We love our flat in Damascus more than #BuckinghamPalace” https://t.co/XtBSUT87SZ

Ahead of #DHFC vs @FC_Assyria reminder of where the money you raise for @BritishRedCross goes to need those in need https://t.co/yC4pKbVd7K

Supporters are also been asked to bring non-perishable food to the ground where UK Action for Refugees and Dulwich2Dunkirk will be making a collection.

Jack Spearman, of the Dulwich2Dunkirk campaign, told The Guardian: “We have been to the camps a number of times since October delivering food, sleeping bags and other supplies. I’ve seen how much difference the donations make, even a bag of rice or a tin of chickpeas helps.”

More information on the work of these charities and campaigners is available here: