The latest episode of 24 Hours In Police Custody has caused something of a stir this week - but viewers may be buoyed by this latest update. 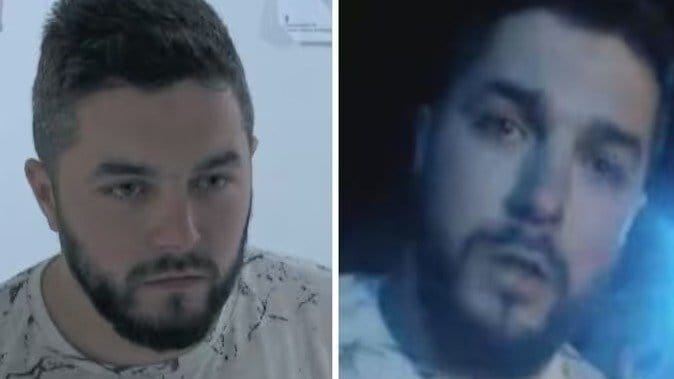 This week’s episode of 24 Hours in Police Custody sent ripples across the country. The highly-acclaimed documentary series follows some of the most emotionally-charged criminal cases in the UK – and the story of Adam White sparked nationwide fury.

As depicted in the show, the White family were targeted by two career criminals at their home in Leighton Buzzard. Adam noticed their attempts to break-in to the property on CCTV, and subsequently gave chase to the pair of perps.

However, while chasing them from the scene, Adam White crashed his Mercedes into their motorbike. Both crooks were left with serious injuries, and the ‘have-a-go-hero’ was arrested for GBH when the emergency services arrived.

The two injured criminals had a rather colourful history when it came to lawbreaking. They were well-known to police, and one even told the 24 Hours In Police Custody crew that he preferred a life of crime to an honest day’s work. It set things up for a devastating finale.

Why was Adam White sent to jail?

In the end credits, it was revealed that Adam White was sentenced to 22 months in jail. Meanwhile, the two thieves ended up escaping with a suspended sentence only. It was the homeowner who ended up behind bars, rather than the would-be home invaders.

Shortly after Monday’s episode aired, a GoFundMe page was set-up for the Whites:

“He was put away for 22 months for knocking them off their STOLEN bike, and they got ZERO prison time. He spent £50,000 of his life savings on legal fees. Let’s get it back to him! Adam’s wife, Lindsay, who will be transferring the funds directly from the fundraiser.” | GoFundMe

Over £165k raised for ‘wronged’ 24 Hours In Police Custody couple

The whole ordeal also proved to be a costly one for Adam White and his wife Lindsay. And they weren’t counting just the financial strain, either. It has since been revealed that the pair had ‘lost a baby’ as a result of their trauma. However, the public has rallied around them.

With a target of £50,000 set, the couple were only hoping to recover their legal losses. As of Sunday 4 December, over £165,000 was raised. Lindsay says that the generosity has ‘restored warmth in their hearts’ – and the excess funds will be sent on to charity.

“We are overwhelmed with the support that everyone has given us. It has restored the warmth in our hearts. We feel so incredibly thankful for the money everyone has raised to help us get back our losses, and thanks to all of you, we have.”

“At this stage, I would like to take this opportunity to say to anyone who wishes to donate to the page, we will be passing on any future funds from now to Charity, to honour the loss of our baby.” | Lindsay White