Labour hailed the result as a “clear message” to Sunak and his new administration, with Tories suffering their worst defeat since 1832. 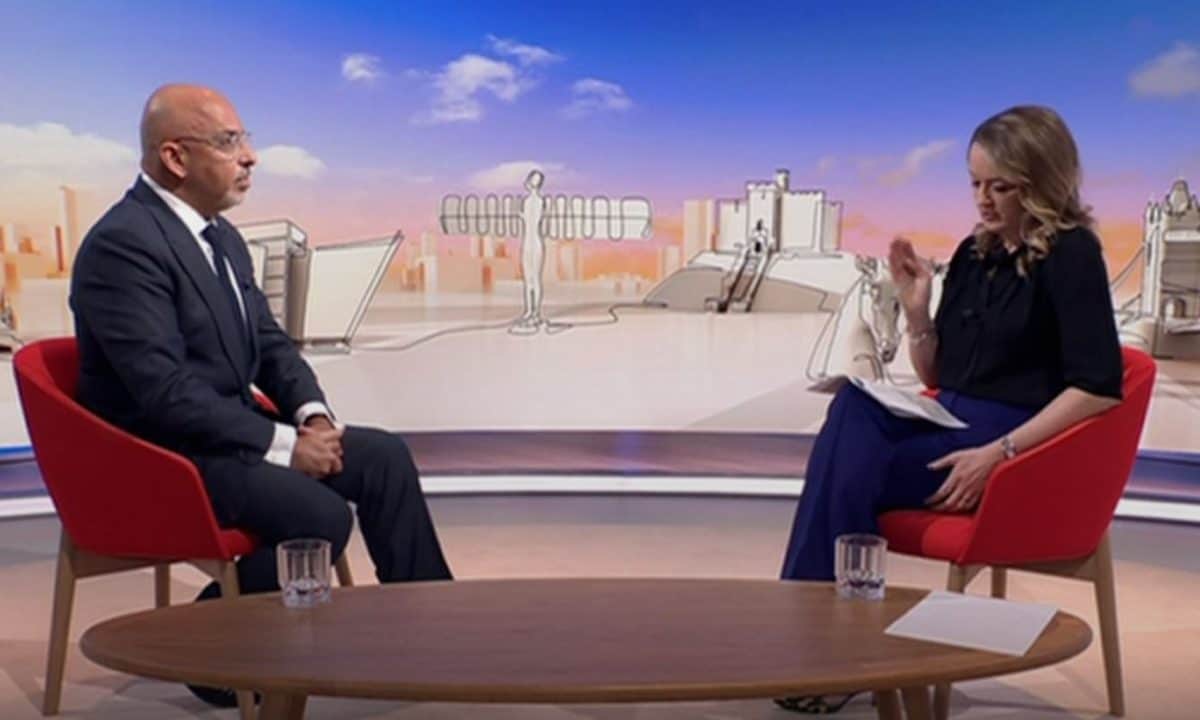 Laura Kuenssberg asked Conservative Party chairman Nadhim Zahawi about his party’s loss in the Chester by-election, where Rishi Sunak suffered the first electoral defeat of his premiership after Labour held on to its Chester seat in the north-west of England with an increased majority.

He argued there is no avoiding the truth that internal Conservative Party difficulties contributed to the polling deficit.

However, he claims that prime minister Rishi Sunak is repairing the economy and dealing with problems in the NHS, saying: “We have dealt with the 2-year waiting list in the NHS.”

This led to a swipe back from BBC presenter Laura Kuenssberg, saying: “I don’t think many people, watching, think that you’re dealing with waiting lists in the NHS.”

Related: Nigel Farage gets schooled by Neville Southall on his own show