From the science to the protests on the streets, 2019 saw a huge rise in environmental awareness. Now 2020 must be the year of action, experts say. 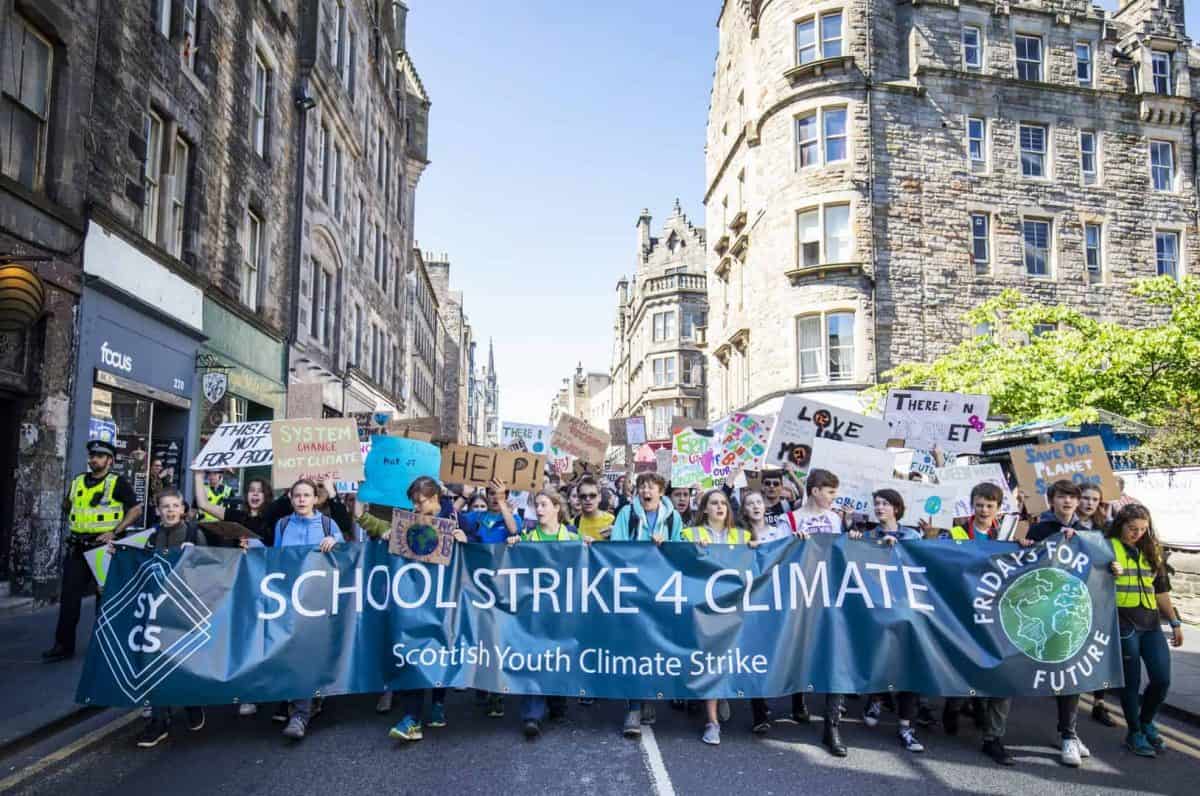 From soaring temperatures and scientific warnings to protesters and school strikers taking to the streets, 2019 has seen the environment shoot up the agenda.

But the sense of urgency over tackling the climate and nature crises must be turned into action in 2020, experts and environmental campaigners warn.

The scene was set for 2019 by the UN’s Intergovernmental Panel on Climate Change (IPCC) in 2018 which warned of the need to limit global temperature rises to 1.5C and the “unprecedented” action required to meet the goal.

Follow-up reports from the IPCC in the past year issued warnings over the impact of climate change on the world’s land and oceans.

Another UN-backed study revealed wildlife and habitats are declining at an “unprecedented” rate worldwide, with up to a million species of plants and animals at risk of extinction, and directly threatening the welfare of humans.

Against this backdrop a growing protest movement took hold, with school strikes inspired by Greta Thunberg, the Swedish teenager who first started her Friday protests outside her country’s parliament in August 2018.

Increasing numbers of children and students walked out of lessons and lectures for a series of national and international school strikes.

The biggest of these was a global climate protest in September, as world leaders met for a UN summit in New York, in which millions of youngsters and supporting adults took to the streets demanding urgent action.

Youngsters weren’t the only ones protesting, as the Extinction Rebellion (XR) movement hit the streets, and the headlines, with waves of peaceful direct action that saw hundreds of people arrested.

Protesters shut down the centre of London and other cities in widespread action in April, parking their colourful boats in key locations, while the capital was the target for another XR action in October.

Celebrities including Emma Thompson and Mark Rylance took part in the protests – and a mural by Banksy appeared in support of Extinction Rebellion.

Extinction Rebellion has been calling on the Government to declare a climate and ecological emergency, to act immediately to halt wildlife loss and to reduce greenhouse gas emissions to net-zero by 2025.

In May Parliament declared an environment and climate change emergency.

And in June, the Government took the advice of its climate advisers, the Committee on Climate Change, and passed a new target to cut greenhouse gases to “net zero” by 2050 into law.

But the UK was already off track to meet targets to cut emissions before the new stringent goal was passed, and the committee has also labelled moves to prepare the country for rising temperatures as a “Dad’s Army” effort.

It was billed by some as the “climate election”, with the subject getting its own leaders’ debate during Channel 4 News – though PM Boris Johnson did not turn up and was replaced by melting ice and Brexit ultimately dominated the discussion.

But the climate and environmental emergency is not going away, with the Met Office predicting 2020 will be once more among the hottest years on record and the UK hosting crucial UN talks aimed at ramping up ambition on cutting emissions in Glasgow in November.

Countries will also meet in China in October to tackle the wildlife crisis.

Chris Stark, chief executive of the Committee on Climate Change, said: “The last 12 months will be remembered by many as the year that the urgency of climate change fully entered the public consciousness – against a backdrop of the hottest temperatures ever recorded in the UK and climate protests around the world.”

He said governments in Westminster, Cardiff and Edinburgh had legislated new world-leading targets for net-zero greenhouse gas emissions and there was a “seismic shift” in the main political parties to address climate change.

And he said: “2020 provides the best opportunity yet to show the world that the UK is serious about delivering net zero and taking ambitious action on adaptation. We must take it.”

Gareth Redmond-King, head of climate change at WWF, said: “This year the UK woke up to the climate and nature emergency.”

But he said there were also record-breaking temperatures around the world, including in the UK which saw the mercury hit 38.7C in Cambridge in late July, disappointing climate talks in Madrid at the end of the year and more than 70,000 fire outbreaks detected in the Amazon.

“In 2020, if we are to stand any chance of winning the fight for our world, we have to slash our emissions and protect nature,” he said.

“This year our resolution must be stop the destruction of our precious forests, get nature off life-support and slash our reliance on fossil fuels.”