The 17-year-old boy may have been plotting an ISIS-inspired terror attack at a JUSTIN BIEBER concert, the court heard. The lad searched for details of the venue’s security just days before the Canadian popstar was due to play at the city’s Principality Stadium, jurors were told. He also conducted more than 2,000 searches over a […] 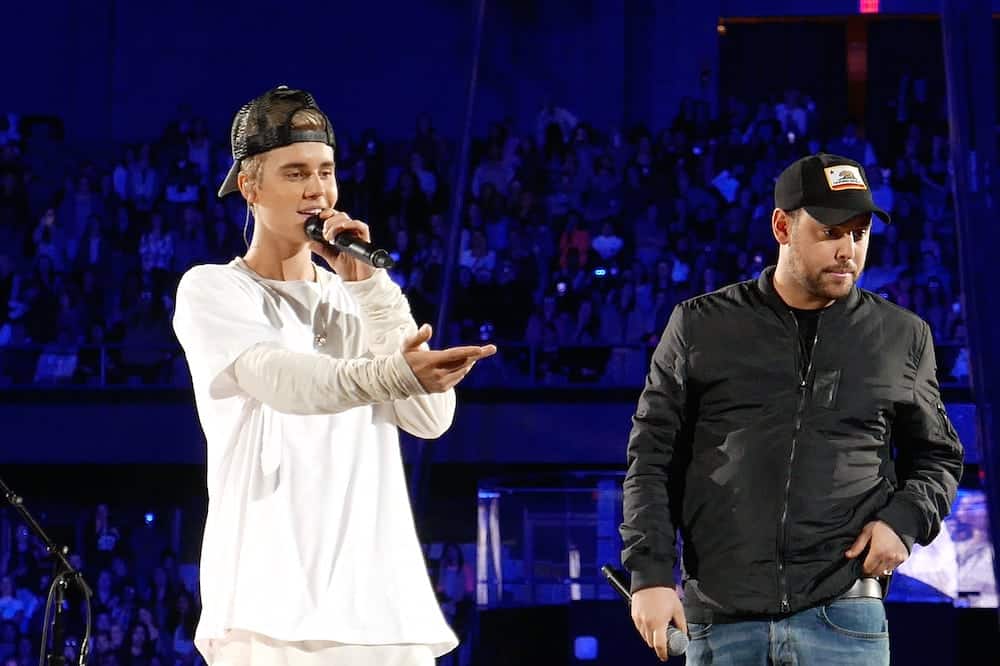 The 17-year-old boy may have been plotting an ISIS-inspired terror attack at a JUSTIN BIEBER concert, the court heard.

The lad searched for details of the venue’s security just days before the Canadian popstar was due to play at the city’s Principality Stadium, jurors were told.

He also conducted more than 2,000 searches over a year including “Cardiff terrorist attack”, “how to create a terror attack” and “how to pledge allegiance to ISIS”.

The defendant may have also been looking to target Cardiff Castle, it was alleged.

The jury heard a large number of searches conducted since May 2016, included “jihadi John”, “Lee Rigby body”, “what terrorist group planned 7/7 attacks”, “Could I kill myself by suffication (sic).”

Prosecutor Matthew Brook said: “See the number of searches this defendant was making from June 2016 about suicide, and people who had committed suicide.

“See as we go through the spreadsheet how this interest in suicide evolves over time into an interest and an intention to commit a suicide attack in the name of Islam.

“The defendant told the police in his interview that he had been conversing with someone called Al Baghdadi over Instagram.

“Abu Bakr al-Baghdadi is the leader of ISIS.

“On June 8, he changed his Facebook to a new profile picture meaning Allah.

“On June 12 – ‘how to hijack a truck’, ‘ISIS propaganda videos’, later that morning – ‘van hits pedestrians.’

“He searches praying for Nice attack lorry – the image is the terrorist who drove lorry at crowds of innocent pedestrians in Nice, France.

“Another image of the terrorist and lorry of the Berlin Christmas market attacker.

” He searched ’17 year old Jihad’, Holy War, the defendant when making that search was 17 years of age.

“This defendant was on Google Maps putting in ‘Castle quarter, Cardiff’, searching term matters earlier about cars ploughing through crowds.

“What legitimate reason could the defendant have for searching that? The Crown say none.”

“This, the Crown say, is attack planning – looking for areas in Cardiff where there are lots of people you can attack.”

The jury was then shown the plastic-handled claw hammer and a sheathed knife found in the boy’s schoolbag.

Mr Brook said: “That afternoon (June 23) on Google Translate searching from English to Arabic the string of words by the user: ‘I will kill the non-believers’.

“Moving onto June 25, this defendant is searching how to kill someone.

“The next entry takes him to a webpage giving advice how easy to kill someone with a knife.

“The same day researching Lee Rigby murder, and looking at images of other people being killed by knives.

“The link goes to an image which looks to be Jihadi John executing James Foley in a desert.

“This is the defendant researching, learning and psyching himself up for an attack.

“This was the defendant by now, well radicalised.”

The court heard the boy uploaded an image of Cardiff Castle with a caption, ‘Cardiff are you prepared?’, with a picture of a jeep, knife and a bomb.

Another image was captioned: “Oh my Islamic state brothers you are the role models of these worlds.

“‘The attack on Cardiff will be deadly.

“‘May the infidels be hit by vehicles and in the name of Allah may the blood be shed of non-believers.

“Stop bombing the homeland Theresa May.

Mr Brook added: “This is a post to the world by the defendant encouraging terrorism.

“He was having a large concert in Cardiff on June 30 – two days after his search.

“You will see created on this defendant’s computer a media file of what looks like the poster for Justin Bieber’s Purpose tour, it has the date and a location, Cardiff Principality Stadium.

“This defendant searching ‘Justin Bieber Cardiff security’, so the defendant in that search is interested in what security will be like for a large public event which was going to take place the following day.

“So the defendant was interested in what the security will be for a large public event the following day.

“This is in context of course of all his terrorist searches, his threats on Instagram about Cardiff being attacked on 30th, the knife and hammer in his bag, and of course the martyrdom letter as well.
.
“We’ve seen that the defendant had an unhealthy interest in terrorism and IS for many, many months; not just a week before his arrest.

“He was preparing for a lone wolf style attack, which involved him attacking innocent by-standers with a knife and hammer.”