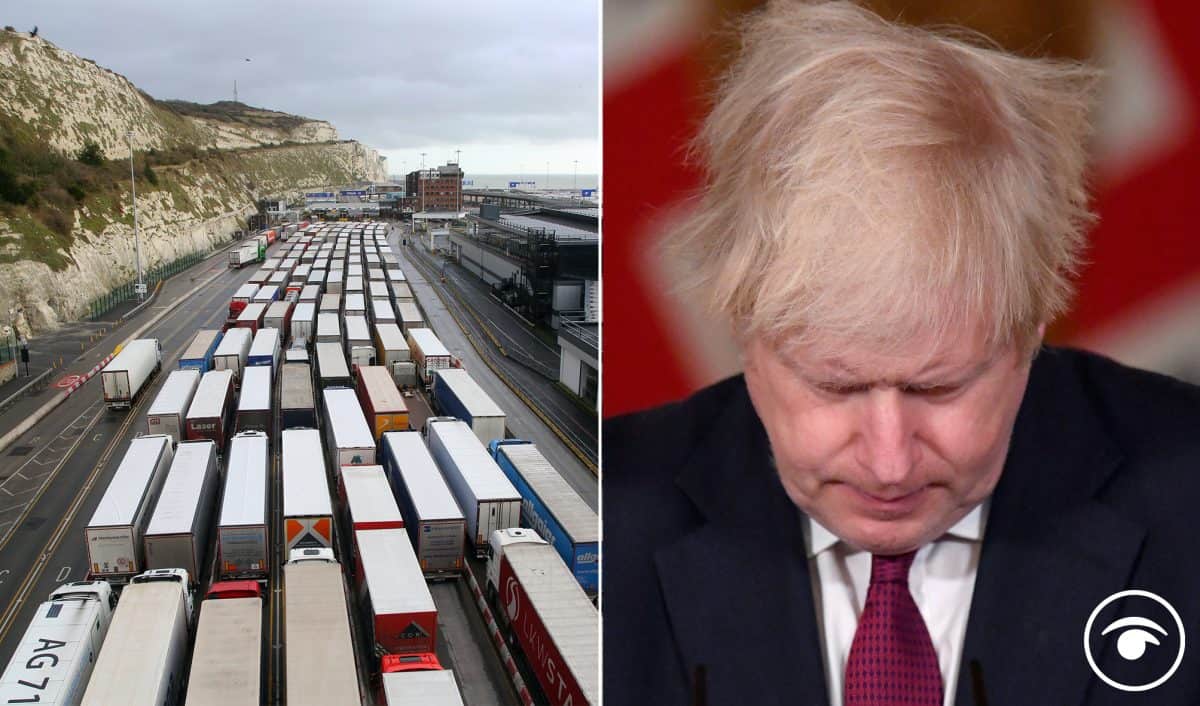 Talks on a post-Brexit trade deal look set to continue into next week after another weekend of tense negotiations failed to achieve a breakthrough.

It comas as France banned lorries carrying freight from the UK and countries around the world ended flights amid fears over the new mutant coronavirus strain.

Hauliers were urged to stay away from the area amid warnings of potential problems as the end of the Brexit transition period looms on December 31.

Kent Police said they were implementing Operation Stack in a bid to ease potential congestion, while the Department for Transport said Manston Airport was also being prepared as another contingency measure against the anticipated level of disruption.

With this perfect storm #BrexitIsland began to trend on Twitter. Here are some of the best reactions

But is alright for some…