After lead negotiators Michel Barnier and Lord Frost met in Brussels on Sunday, a UK source said discussions had been “difficult”. 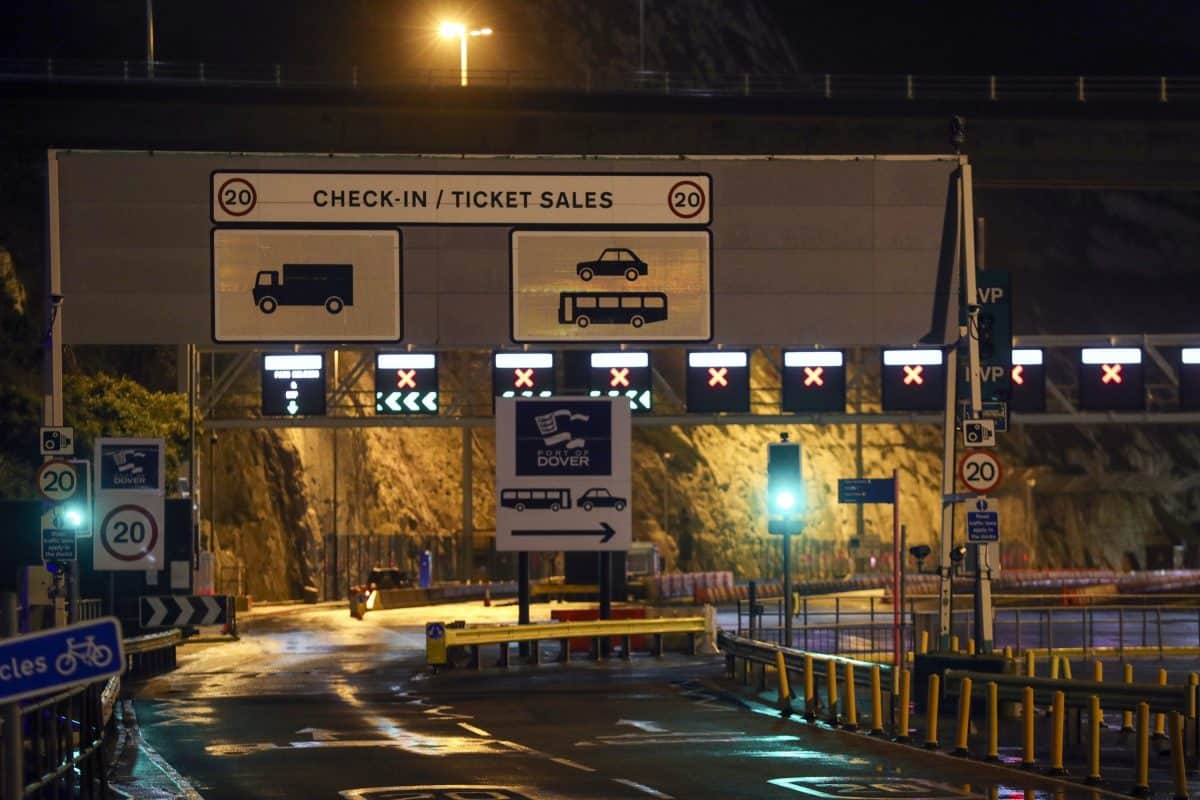 Talks on a post-Brexit trade deal look set to continue through to Christmas after another weekend of tense negotiations failed to achieve a breakthrough.

However, if there were to be a deal, under EU rules it could be provisionally signed off by leaders of the 27-member bloc with ratification delayed until 2021.

His comments came after a UK Government source warned that the negotiations would fail unless there was a “substantial shift” in the EU’s position in the remaining days of the talks.

The British side has accused the EU of making “unreasonable demands” and of failing to respect UK sovereignty over fishing rights and fair competition rules.

In a statement posted on Twitter, Mr Barnier said the talks with the UK’s chief negotiator Lord Frost were at a “crucial moment”.

“The EU remains committed to a fair, reciprocal and balanced agreement. We respect the sovereignty of the UK. And we expect the same,” he said.

“Both the EU and the UK must have the right to set their own laws and control their own waters. And we should both be able to act when our interests are at stake.”

‘Everybody wants a deal’

Health Secretary Matt Hancock said he believed a deal was still possible but said it would require movement on the EU side.

“We want these talks to reach a positive conclusion. I think everybody wants a deal. Unfortunately, the EU have put in some unreasonable demands,” he told Sky News’s Sophy Ridge On Sunday programme.

“I’m sure that a deal can be done but obviously it needs movement on the EU side.”

If there is no deal by December 31, the UK will leave the single market and customs union and begin trading with the EU on World Trade Organisation terms – with the imposition of tariffs potentially leading to higher prices in shops.

But Scotland’s First Minister Nicola Sturgeon said Prime Minister Boris Johnson should try to get an extension to the Brexit transition period because of the discovery of a faster-spreading coronavirus strain that has caused European countries to halt flights and ferry crossings from the UK.

She tweeted: “It’s now imperative that PM seeks an agreement to extend the Brexit transition period.

“The new Covid strain – & the various implications of it – means we face a profoundly serious situation, & it demands our 100% attention. It would be unconscionable to compound it with Brexit.”