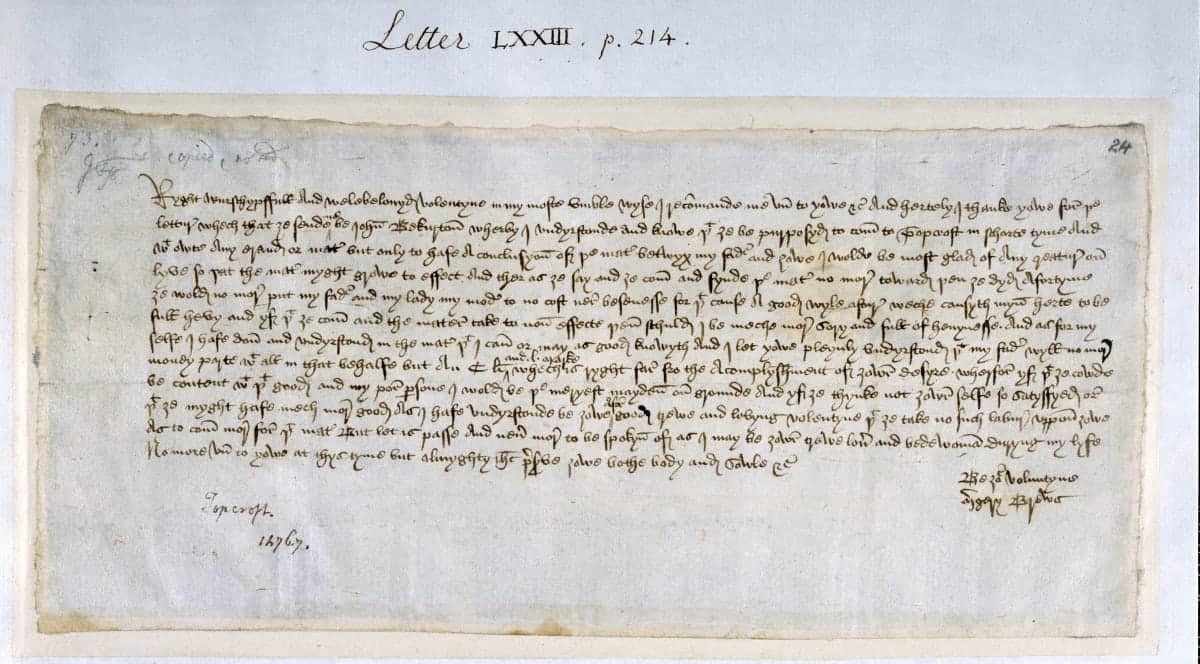 This is the world’s oldest begging letter sent to one of Britain’s most prominent families over 600 years ago.

The medieval letter, was sent by Amy Bowet of Suffolk in 1418 to the wealthy Norfolk lawyer William Paston begging for money to help her husband.

She pleaded for 40 marks (about £17,000), for her husband to join Henry V’s campaign for the French throne.

It is the first of the Paston Letters, which marked the Pastons out as one of the “first modern families” and has been hailed as “medieval social media.”

A festival is being held to celebrate the Paston letters which are famous for the variety of discussions which range from war and disease to building and shopping.

The Paston Heritage Society is celebrating the 600th anniversary of the letter with a three-year project of various event to mark the importance of the family in British history.

Dr Rob Knee, chairman of the Paston Heritage Society, said: “They were astute lawyers and they used this advantage to great effect taking on leading aristocrats in legal disputes over land, inheritances and marriages.”

The Paston Heritage Society says the family were “one of Norfolk’s most prominent families from about 1380 to 1750, rising from medieval peasants to becoming nationally important members of the aristocracy”.

The letter is one of more than 1000 that was acquired in 1735 from the executors of the estate of William Paston, 2nd Earl of Yarmouth, the last in the Paston line.

The project is being held in collaboration wit the University of East Anglia. 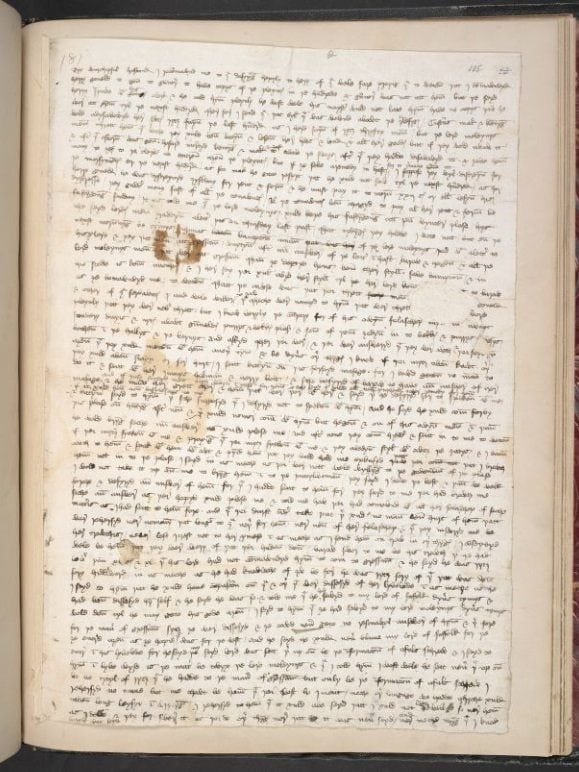 “The Pastons are the first modern family… their letters document everything we do in social media today – from tasty meals to shopping lists, from rumours of illicit love affairs to provocative social commentary.

“We find stories of bitter sieges, Margaret Paston being forcibly carried out of her Caister Castle home, defence of properties in Norwich courts and petitions to Parliament to defend rights – a family using all means to combat a ruling elite – a story that many can relate to today.”

Margaret Paston, who lived through the Wars of the Roses, collected many of the letters and hid then, because they dangerous views and plots.

The first known member of the family was Clement Paston who is believed to have been born in the 1360s.

His surname is derived from the North Norfolk village where he lived.

Clement was a yeoman and he took advantage of the Black Death by building up a landholding in Paston and its surrounds.

His surname is derived from the North Norfolk village where he lived.

The Paston name rose to prominence over hundreds of years and even became part of a well known Norfolk saying: ‘There was never a Paston poor, a Heydon a coward or a Cornwallis a fool’.