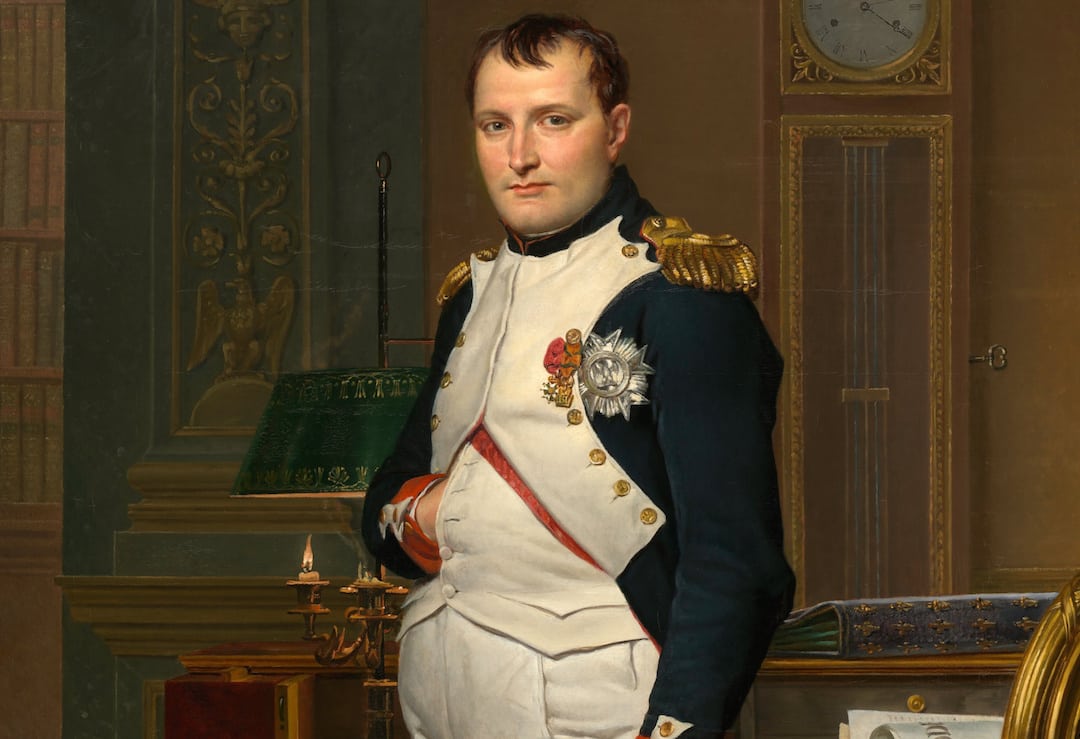 A violent volcanic eruption on the other side of the world led to Napoleon’s defeat at Waterloo – by turning the battlefield into a quagmire.

The Indonesian volcano blew its top two months before the encounter between the French forces led by French Emperor Napoleon Bonaparte and the Allies led by Duke of Wellington in 1815.

The ash spewed into the atmosphere plunged the Earth into a ‘year without a summer’ in 1816.

But new research by Imperial College London found the eruption of Mount Tambora on the Indonesian island of Sumbawa abruptly changed the weather in the immediate aftermath.

Dr Matthew Genge Imperial’s Department of Earth Science and Engineering showed eruptions can hurl ash much higher than previously thought into the atmosphere – up to 100 kilometres above ground.

He discovered electrified volcanic ash from these supervolcano eruptions can ‘short-circuit’ the electrical current of the ionosphere – the upper level of the atmosphere responsible for cloud formation.

He suggested the Tambora eruption short-circuited the ionosphere, ultimately leading to a pulse of cloud formation.

This brought heavy rain across Europe that contributed to Napoleon Bonaparte’s defeat.

“My research, however, shows that ash can be shot into the upper atmosphere by electrical forces.”

Dr Genge created a model to calculate how far charged volcanic ash could levitate, and found that particles smaller than 0.2 millionths of a metre in diameter could reach the ionosphere during large eruptions.

He said: “Volcanic plumes and ash both can have negative electrical charges and thus the plume repels the ash, propelling it high in the atmosphere.

“The effect works very much like the way two magnets are pushed away from each other if their poles match.”

The experimental results are consistent with historical records from other eruptions.

Weather records are sparse for 1815, so to test his theory, Dr Genge examined weather records following the 1883 eruption of another Indonesian volcano, Krakatau. 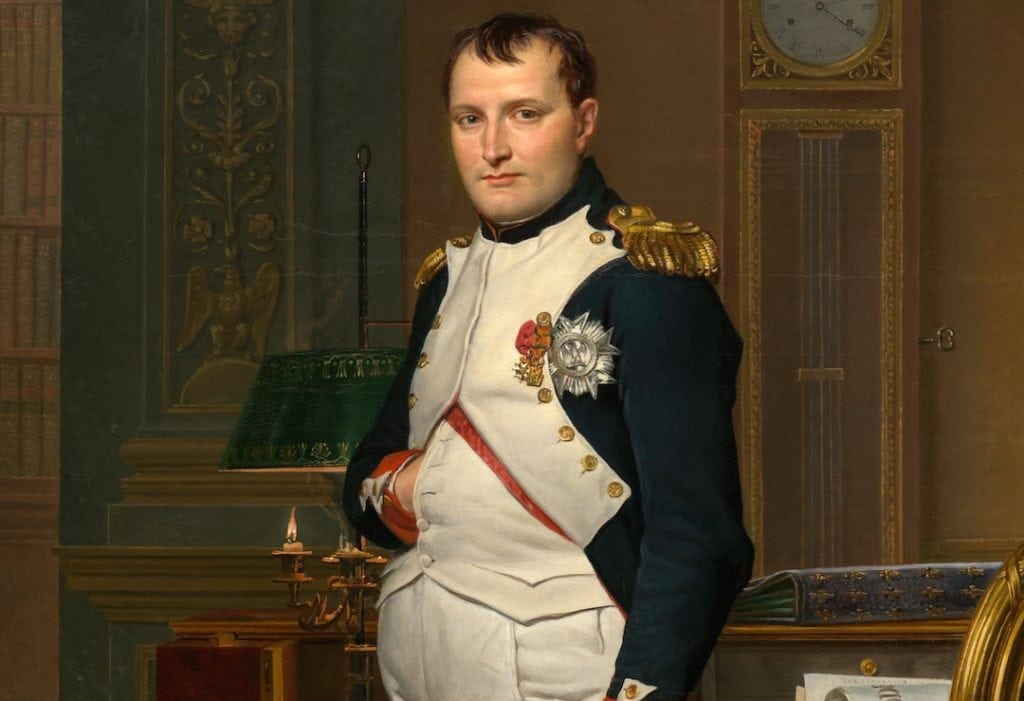 The data showed lower average temperatures and reduced rainfall almost immediately after the eruption began, and global rainfall was lower during the eruption than either period before or after.

He also found reports of ionosphere disturbance after the 1991 eruption of Mount Pinatubo, Philippines, which could have been caused by charged ash in the ionosphere from the volcano plume.

Noctilucent clouds are rare and luminous, and form in the ionosphere.

He said: “Few reliable weather data by which the effects of electrostatic levitation can be evaluated are available for the larger eruption of Tambora in 1815.

“The months of May and June 1815, however, were notably wet in Europe, following the end of the eruption in late April.

“The unseasonal weather in Europe, however, cannot be related to sulfate aerosols from the Tambora eruption, which did not reach the region until early 1816, but it could be explained by suppression and subsequent recovery of cloud formation owing to levitation of volcanic ash.

“The wet weather in Europe has, furthermore, been noted by historians as a contributing factor in the defeat of Napoleon Bonaparte at the Battle of Waterloo.”

He concluded: “Vigo Hugo in the novel Les Miserables said of the Battle of Waterloo: ‘an unseasonably clouded sky sufficed to bring about the collapse of a World.’

“Now we are a step closer to understanding Tambora’s part in the Battle from half a world away.”