The lifeboat rescue team posed for selfies with their inflatable pal 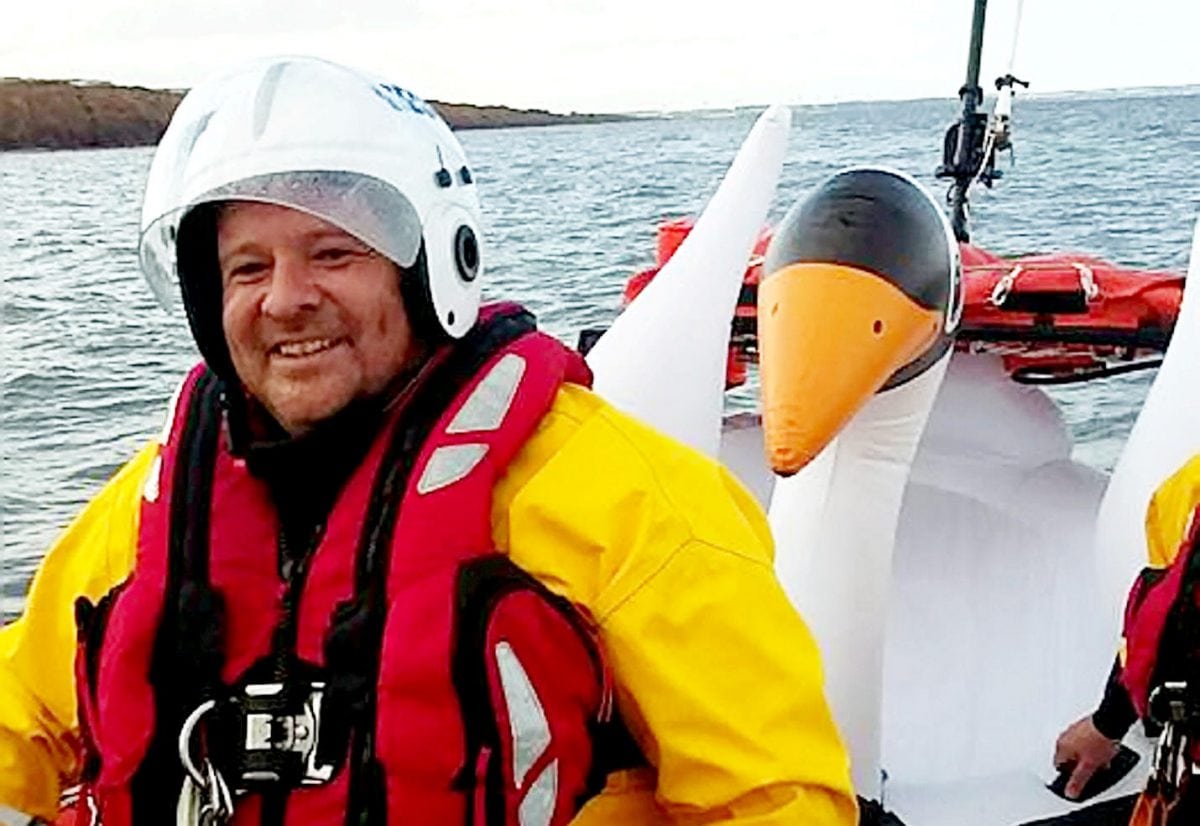 A rescue team were blowing hot air after being called out to reports of a struggling windsurfer – which turned out to be an inflatable SWAN.

Hornsea Inshore Rescue were called out to a large white object bobbing up and down on the water off the shore near Skipsea on the East Yorkshire coast. 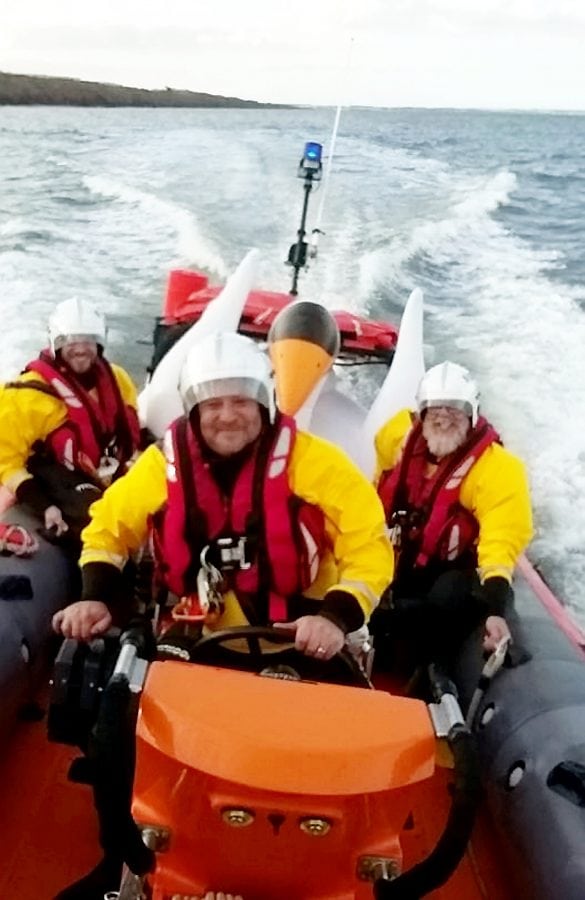 But as they approached they found that the empty vessel was a blow-up swan.

The team dragged the large inflatable aboard and posed for selfies in their red rescue boat before posting the pictures on Facebook.

Rescue worker Karl Shannon said: “Called out again tonight informant dialled 999 saying they could see a windsurfer in difficulties and got on scene in minutes to find a large inflatable Swan 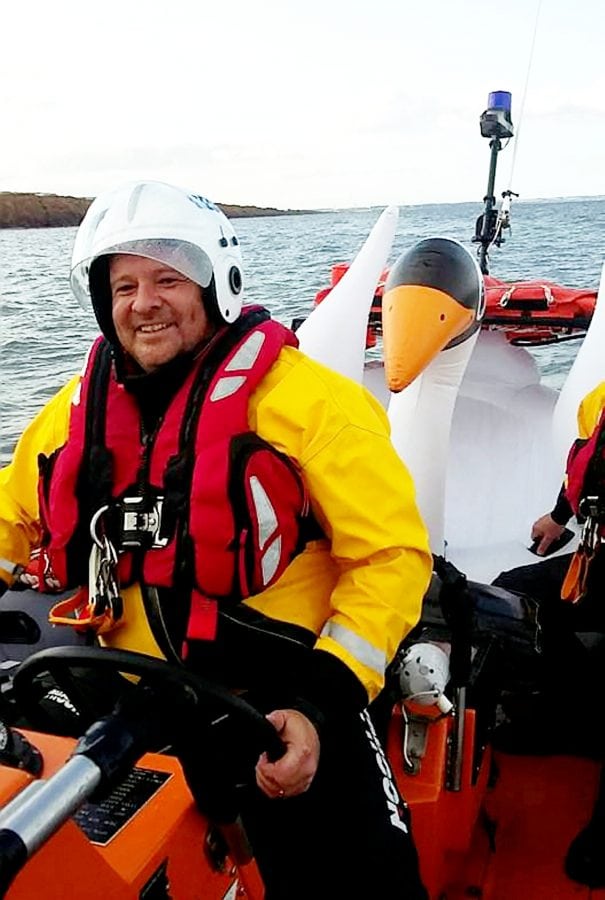 “We pulled it on board and informant rang back to say we had the object they reported on board me at the helm crew.

“There was no one on board the Swan we did a search of the area and returned to base.”

The rescued item is currently still at Hornsea lifeboat station.