by Joe Mellor
in Entertainment, Food and Drink, TV 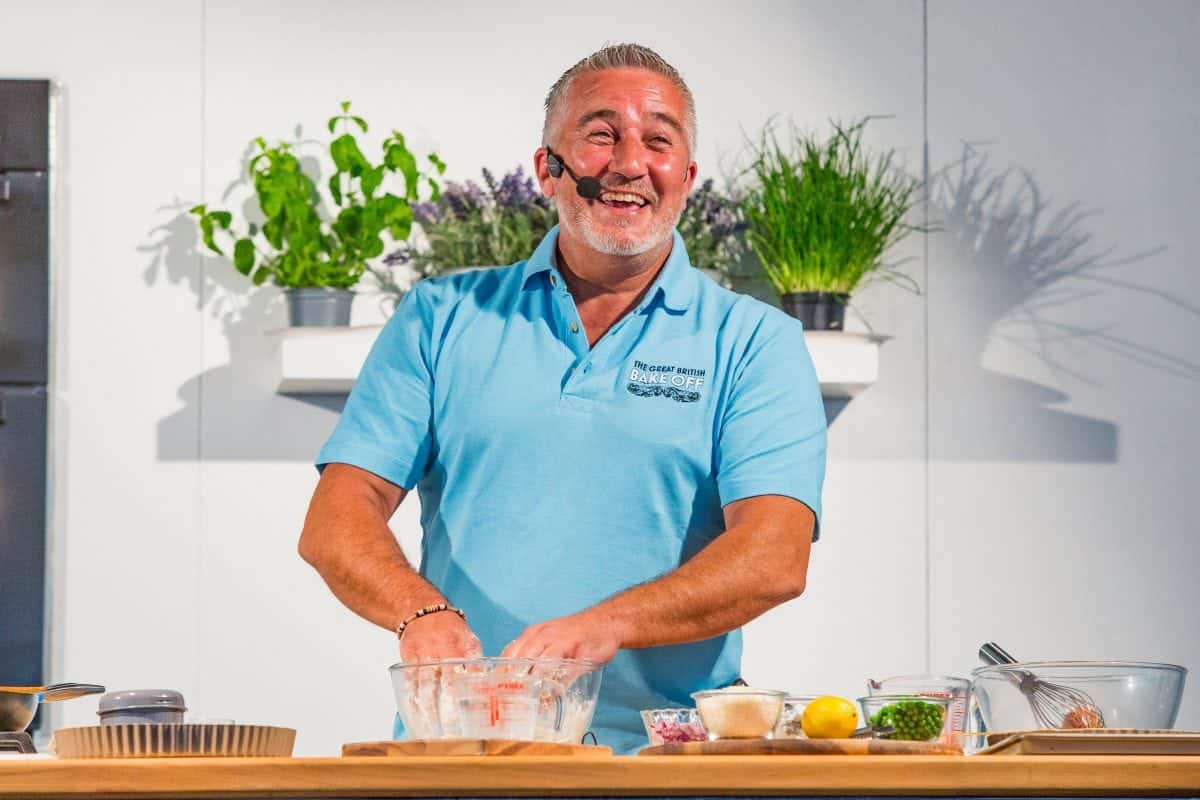 Paul Hollywood has chewed the fat with an audience at a cookery road show and revealed he cannot pick a favourite when it comes down to Mary or Prue.

The Great British Bake Off judge stayed on the fence when asked which fellow judge he preferred after the hit show moved from the BBC to Channel 4. 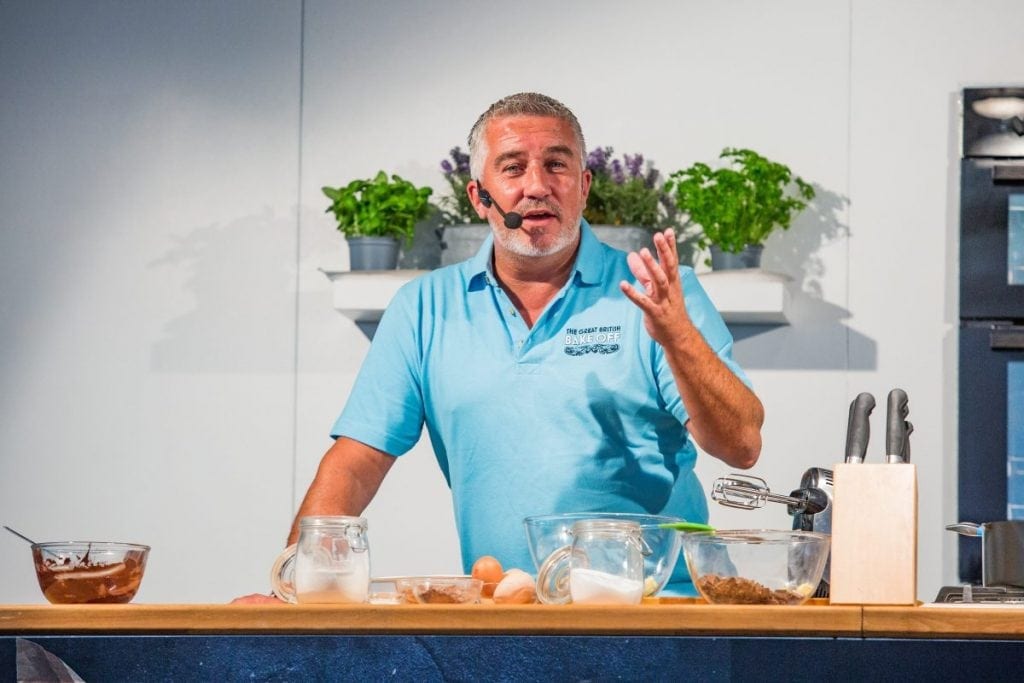 The sliver-haired star answered a few questions to a packed crowd of 250 people who watched his every movement. 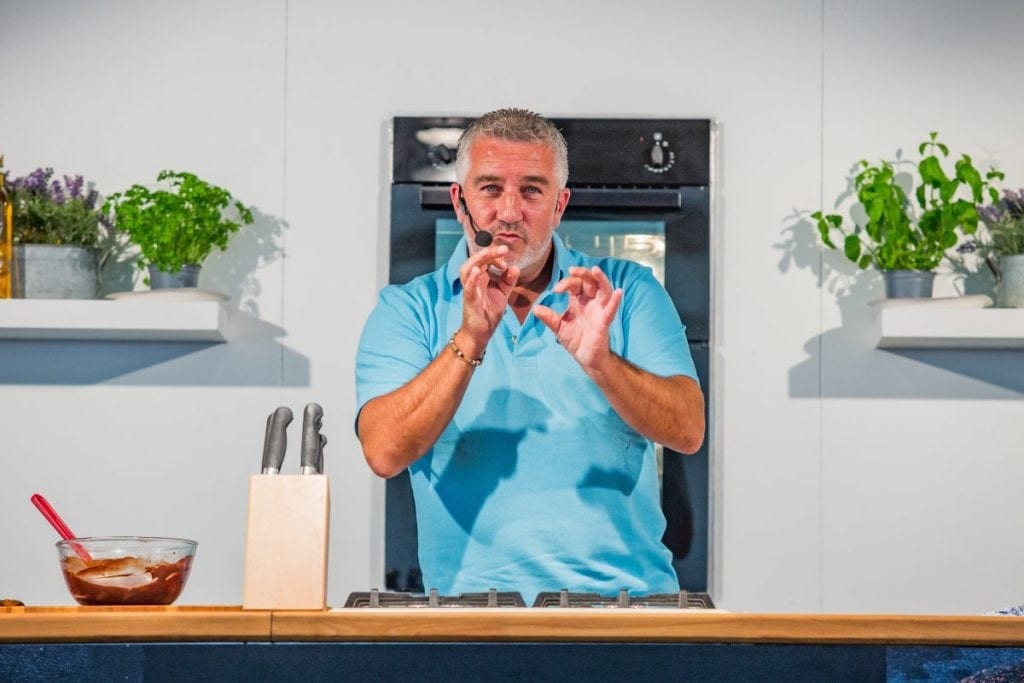 When asked whether he liked working with judges Prue Leith or Mary Berry best, the cookery ace said through a smile: “I think choosing between Mary and Prue is like asking which is my favourite mum.”

Paul, who also signed his baking books at the event, said it was “a breeze” moving the popular programme to Channel 4. 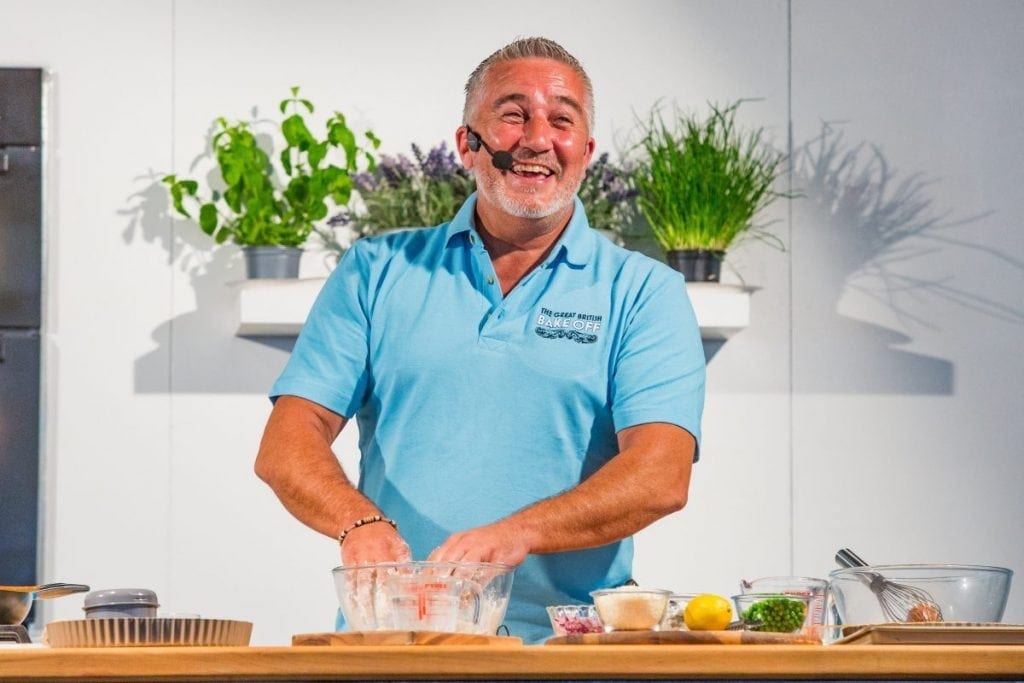 Adding: “It was a breeze because it was exactly the same, apart from three people changing in a 200-person crew.

“It was all at the same location, but like anything I was nervous at first. 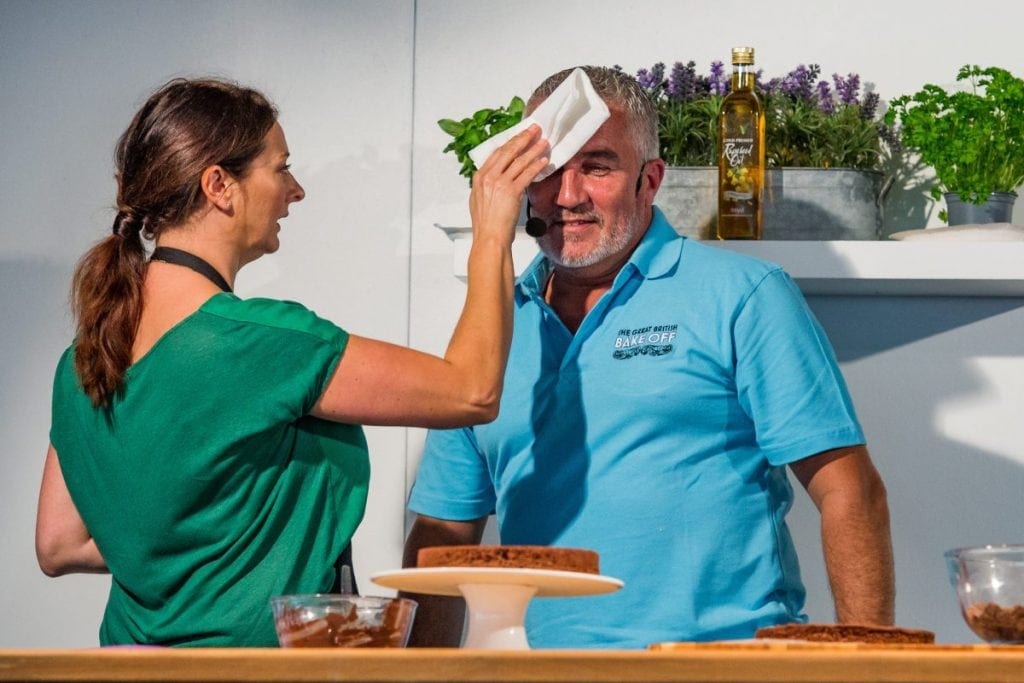 “It’s like moving house – when you’re all moved in, you get more confident in your surroundings.”

Nadiya Hussain and Mary Berry also performed demonstrations at the event on Friday and Saturday, respectively.

Paul did reveal he had spoken to Mary before heading to the stage for his slot at the festival – showing the pair had no hard feelings.

He told the crowd: “Yes, I’ve just seen Mary and she gave me a kiss on the cheek.”

Chatsworth House, based near Buxton, Derbys., is also known as being the backdrop for fictional Pride and Prejudice location Pemberley.