Abubaker Deghayes, 50, has been jailed for 18 months after he was found guilty of attempted witness intimidation. 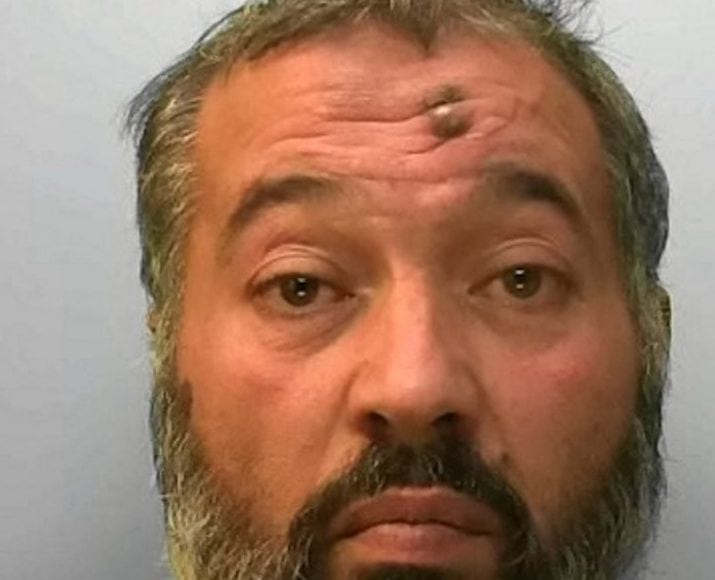 A mosque leader whose sons fought for ISIS tried to intimidate his wife when he was charged with attacking her.

Abubaker Deghayes, 50, has been jailed for 18 months after he was found guilty of attempted witness intimidation.

Deghaye, from Saltdean, East Sussex, threatened his wife and her brother on November 27, 2017 in a bid to influence the assault case.

A spokesman for Sussex Police said: “Deghayes was sentenced at the court for the charge shortly after he was found not guilty of assaulting the woman at a flat in Brighton on May 15, 2017, following a three-day retrial on Thursday, August 30.”

The court heard Deghayes told his wife’s brother to tell her to drop the case against him for assaulting her and not to go to court.

He also breached court bail conditions not to contact his victim directly or indirectly.

He said she could leave the country and threatened to have her shot if she did not comply.

Detective Constable Jenny Pietersen said: “Sussex Police and the criminal justice system takes any interference with witnesses in court cases seriously and I believe the sentence Deghayes was given reflects this.”

His two younger brothers, Abdullah, 18, and Jaffar, 17, then travelled to Syria in 2014 but were killed with months of arriving.

Deghayes is head of al-Quds mosque in Brighton.