Kashaf Ali Khan, 45, of Prospect Lane, Solihull, said his extraordinary good fortune had enabled him to buy a £412,000 house in the town with cash.

by PA
in Must Reads, Weird News 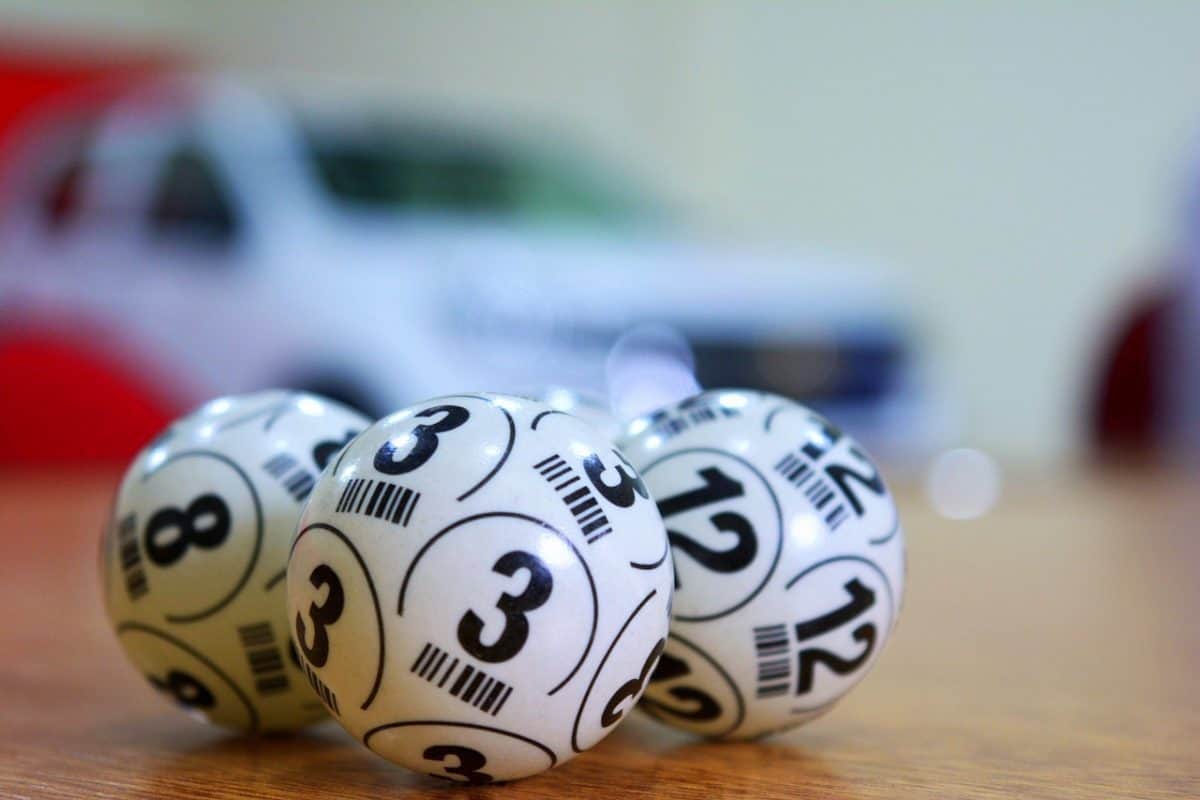 A money launderer who claimed to have won the lottery 123 times has been ordered to pay the National Crime Agency more than £470,000.

Kashaf Ali Khan, 45, of Prospect Lane, Solihull, bought a house in the town with money he claimed he had won in the Pakistan lottery.

A statistician working for the NCA calculated that it would be as likely to have 123 winning tickets in the draw as it would be to win the UK lottery 40 weeks in a row.

Khan later admitted that he had used criminal money to buy the property. He had to sell the house to pay off a confiscation order of £472,740 on August 20.

NCA investigating officer Phil Houghton said: “Kashaf Ali Khan wrongfully thought he could get away with funding his lifestyle by criminal means.

“Offenders like Khan play an enabling role for other criminals to move and clean the proceeds of crime. They will be relentlessly pursued by the NCA.

“The issue poses a priority threat for the NCA and we do everything possible to combat it.

“This order is a warning to those who believe they can benefit financially from a criminal lifestyle – crime doesn’t pay.”

Khan had previously come to the attention of the NCA in 2009 when he was caught with a bag containing £74,830 in cash.

He admitted money laundering and was given a suspended prison sentence and 200 hours of unpaid work.

The following year he used dirty money to buy the Solihull house in his father’s name, having made a series of transfers into his bank account from Dubai.

He was jailed for 22 months for money laundering at Birmingham Crown Court in November 2017.