by Ollie McAninch
in Weird News 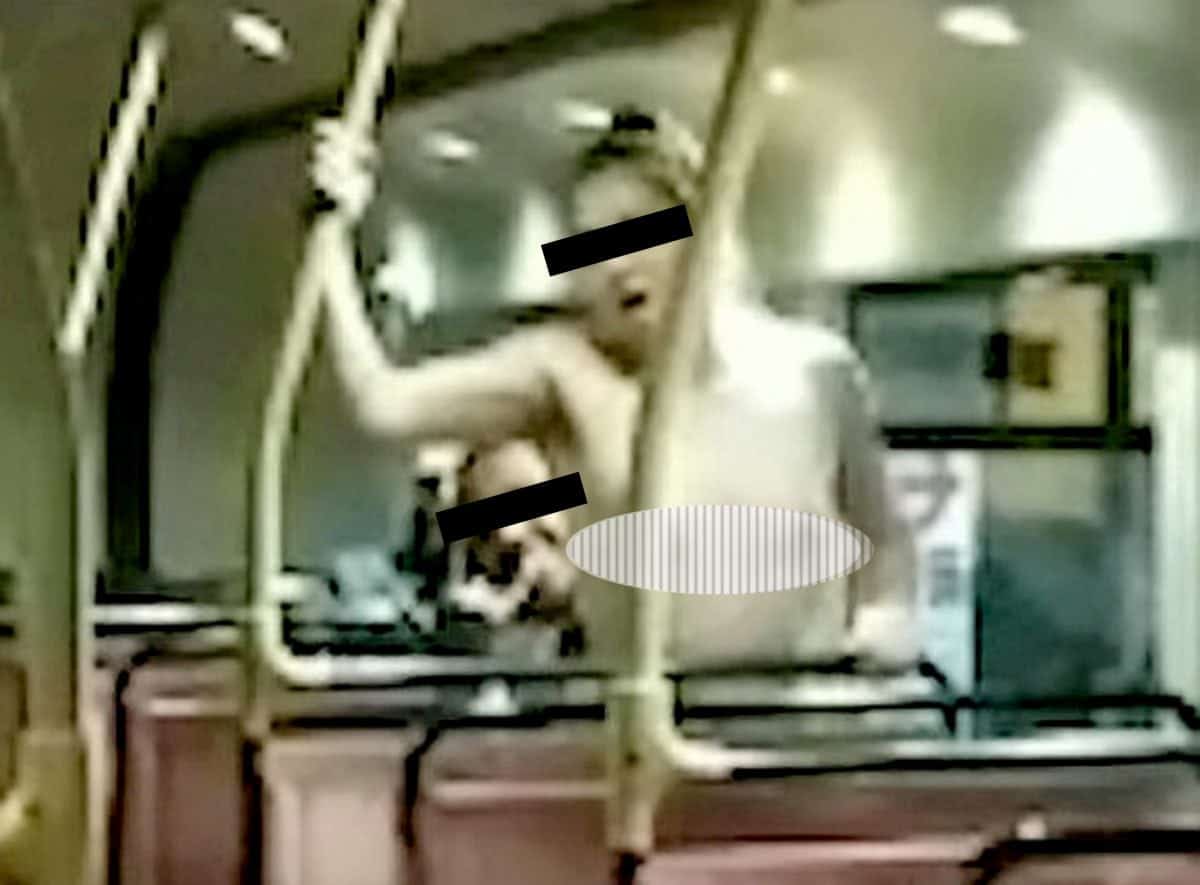 Passengers looked on in shock as a woman writhed on her lover’s lap – with her breasts completely exposed.

One traveller, 27, said the man was laughing and gesticulating to other people.

He said: “A few people were looking at them but he was laughing and saluting everyone while she was making noises.

“When they got on they were already all over each other.

“I guess he couldn’t wait until he got home – maybe he still lives with his mum.”

The randy pair boarded the No149 in Shoreditch, East London, just after midnight yesterday.

Their performance continued to Stoke Newington and through Stamford Hill, North London.

The ‘tipsy’ couple, who are believed to be in their mid-20s, were ordered off the bus in Harringay — but received a round of applause from onlookers.

The witness, from East London, added: “People around them weren’t really saying anything – that’s what was funny.

“Everyone was being polite.”

Cosy! Tory MP voted for PM after ministers promised to review funding in his area