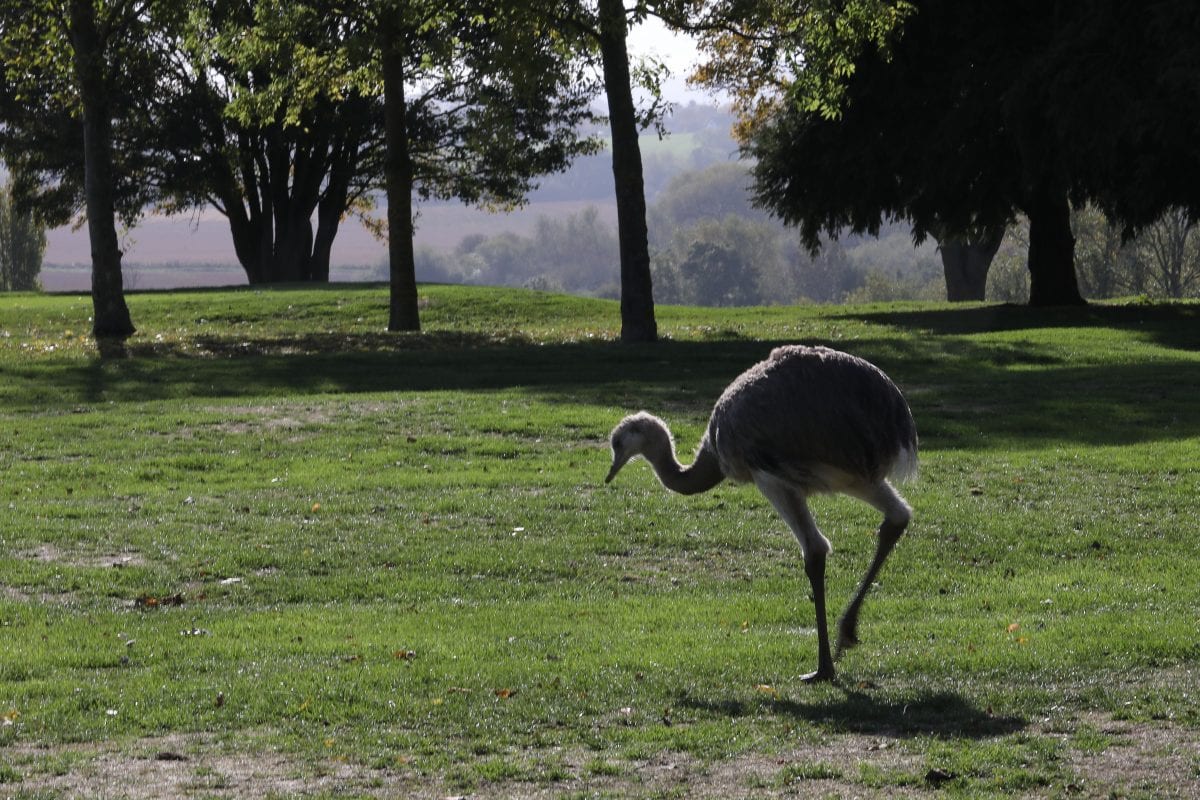 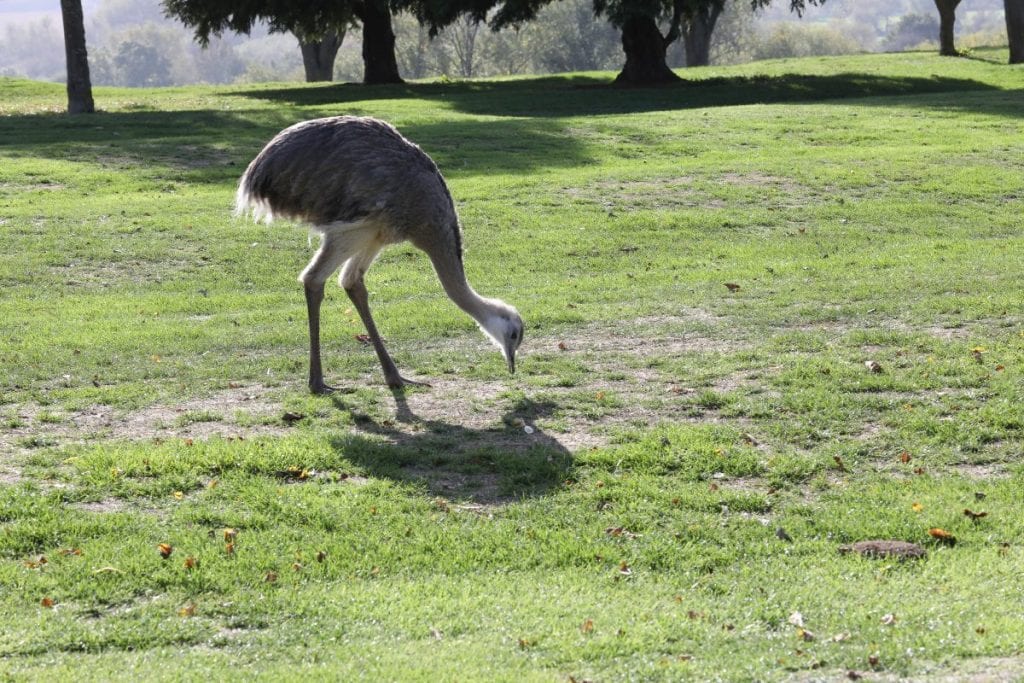 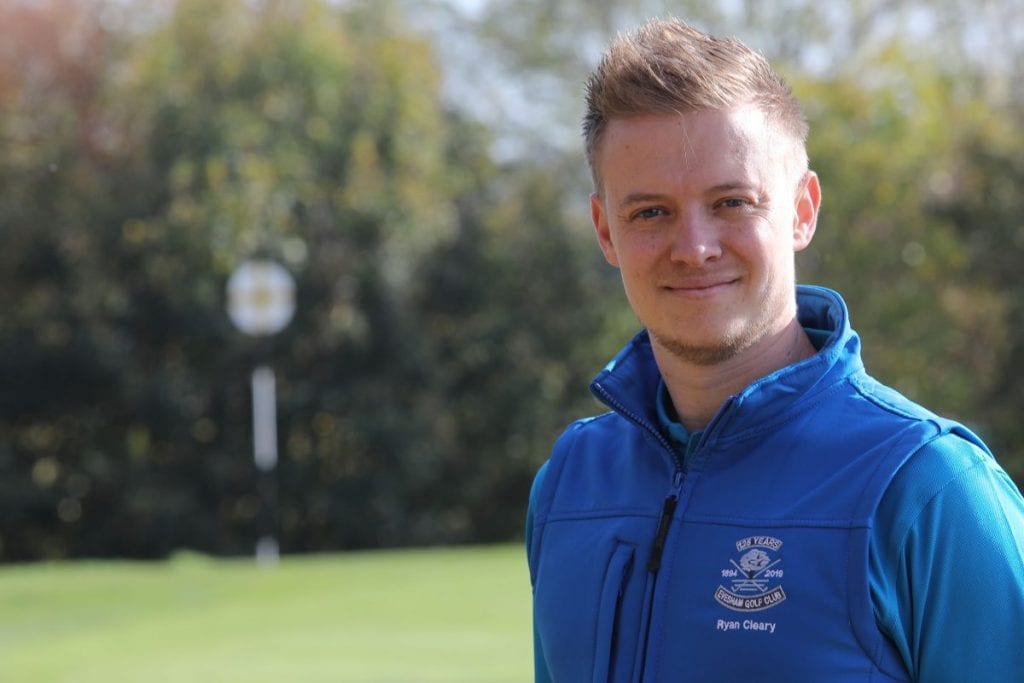 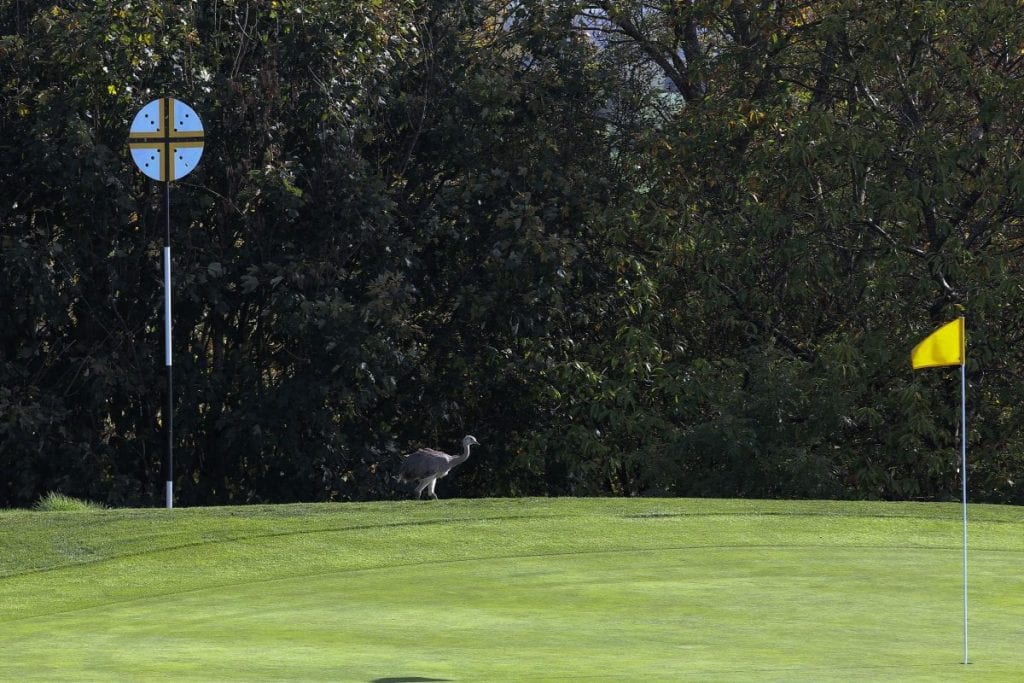 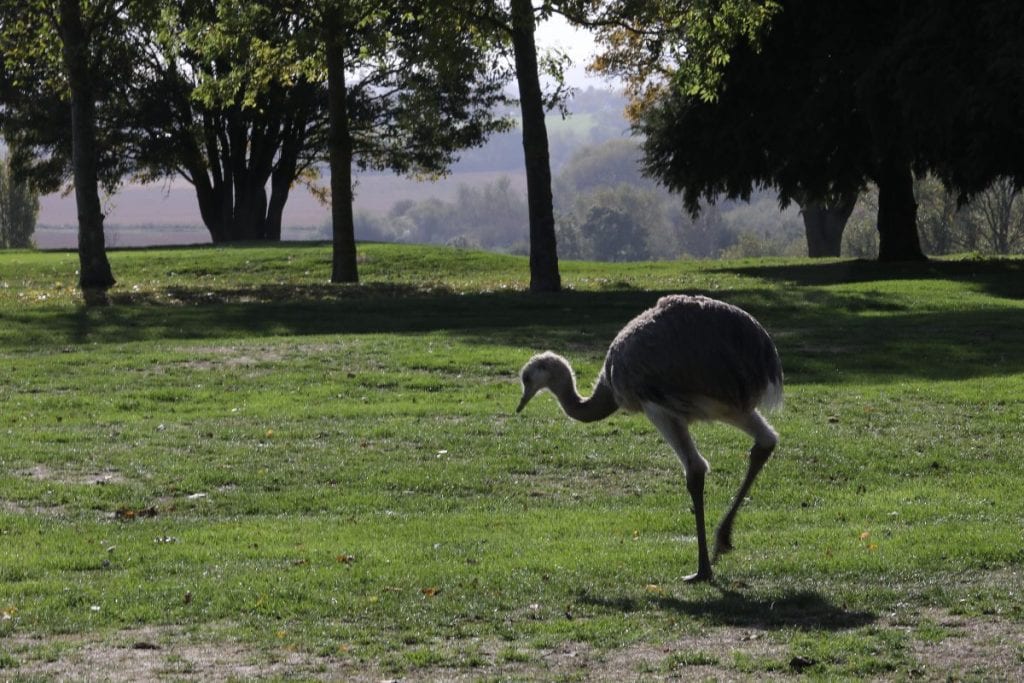 Watch: Govt’s Rwanda plan ‘not safe’ as claim lawyers are ‘blocking’ it is called out