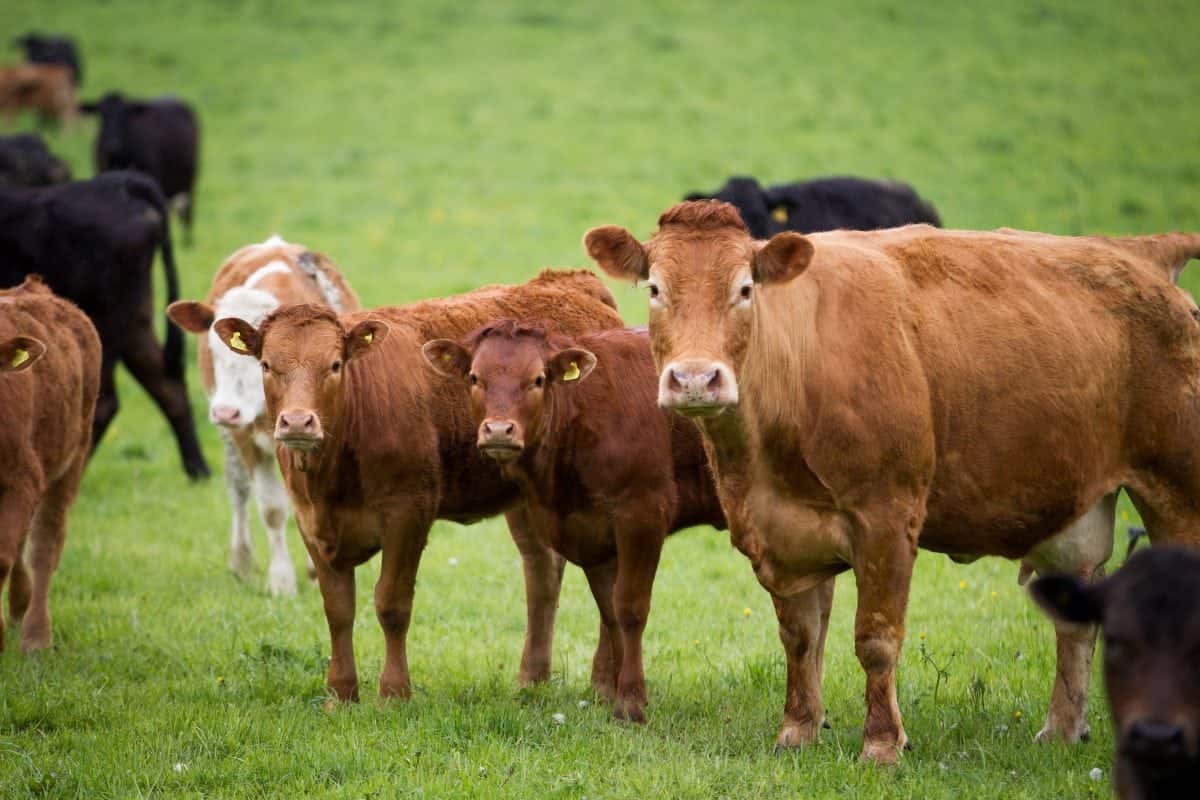 A quarter of city-dwelling children have NEVER seen a cow, according to a study.

Researchers polled 518 city-based parents with kids aged six to 11 to find 27 per cent of their children had never come face-to-face with a sheep either.

Results showed one in four haven’t been to a farm, one quarter have not seen a tractor and 26 per cent have never seen a hen in ‘real life’.

Amazingly, more than half haven’t been camping or sat round a campfire and toasted marshmallows – and 27 per cent have never attended a barbecue.

Yvonne Buckingham, Head of Sales and Marketing at Bluestone, said: “We believe childhood should be about fresh air, bright sunlight and scabby knees.

“So this is a real surprise that so many children are yet to actually even see a cow for the first time – let alone have a proper taste of the outdoors.”

The research also found six in 10 parents worry their children might be missing out on key childhood experiences by not living nearer to the countryside. 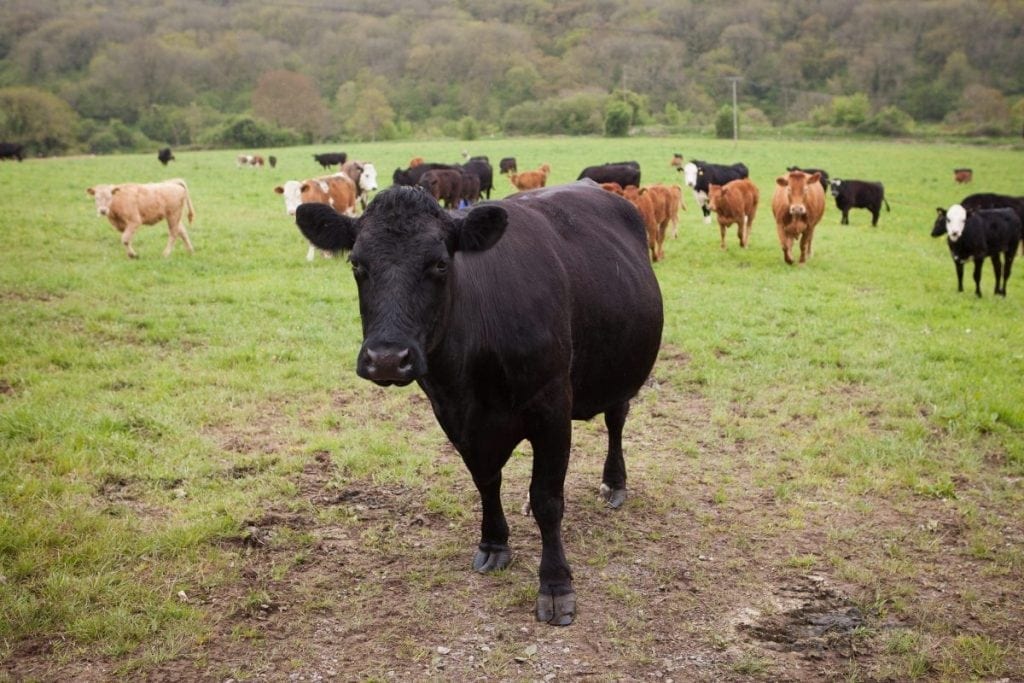 Shockingly, two in five have not made a daisy chain and 29 per cent have never even blown a dandelion clock.

Three in 10 children have never experienced the wonderment of seeing a bird of prey, almost one third have not seen so much as a cow pat and one quarter have never seen a goat.

Forty per cent of city kids have not had the joy of flying a kite and similarly, one third have never climbed a tree.

However, nine in 10 mums and dads wish they took their children to the countryside more often than they do.

And 84 per cent believe their kids would like to visit rural Britain more frequently – in fact, seven in 10 said their children prefer being outdoors to indoors.

Furthermore, more than half revealed their offspring have an interest in nature and wildlife.

Yvonne Buckingham added: “We weren’t surprised to see that so many parents wanted their kids to get outside more – we believe that children, like chickens, deserve a life outside the cage.

“The overprotected life is stunting and stifling, not to mention boring for all concerned.

“That’s why we came up with our ‘free range fun’ concept – believing that our beautiful countryside resort in Pembrokeshire should be explored by families who think kids need a little more freedom.

“They can toast marshmallows for the first time in our undercover Camp Smokey diner in the middle of the woods, come face to face with wildlife and connect with nature at our Ranger HQ.”