Abuse can be personalised by online viewers

by Joe Mellor
in Broken Britain, Must Reads, Tech and Auto 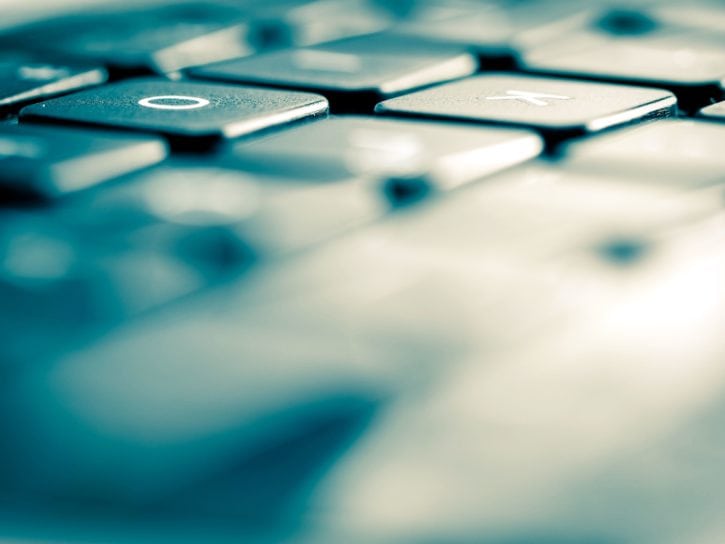 Britons are the third biggest users of online child pornography in the world behind the US and Canada, the National Crime Agency warned.

Children are being abused to order by gangs with those wanting to watch the abuse able to personal it by choosing the ethnicity or what clothes the child wears.

Most of the children are from poor families are being abused in the Far East, such as the Philippines.

But in Britain alone 4,800 people a year are arrested and over 500 children a month being rescued from abuse in operations led by the NCA and other enforcement agencies.

However the majority of incident images are uploaded onto web platforms in the US.

Will Kerr, Director of Vulnerabilities, said international companies must do more to stop child pornography being uploaded “at source” to curb a huge increase in child abuse images circulated online.

The technology to prevent indecent images being published on websites is available for all companies, from a small start up to international conglomerates, but is not being used.

Mr Kerr said: “What we are faced with is a number of gangs have realised that contact abuse can be done to order and can make them more money.

“You can now order the child’s ethnicity and how you want the child to be dressed.

“The UK is the third largest user ahead of the US and Canada, we also know that there are thousands of children being abused here in the UK.

“Thousands of people in the UK are watching victims in the Far East.

“We want the industry to be able to prevent at source, there is the capability to pre-screen at source, so why is it not happening?”

Rob Jones, deputy director of the NCA’s child exploitation unit, said: “We see this as a bit of a tipping point for the threat.

“Law enforcement has found that there are many many people viewing indecent images of children.

“We are arresting in the region of about 400 people a month and safeguarding about 500 children a month.

“We see that offending as preventable, many people in the UK are viewing indecent images of children and the majority of those images are hosted on platforms in the US.

“We are relying on the National Centre for Exploited Children in the US to refer to us.

“Whilst that is happening we know that there are more and more very dangerous people on the dark web.

“There is a very real concern.

“Over the last ten years people have gone through a process of potentially desensitisation, almost a radicalisation process and start viewing images and seek more and more severe images and gravitate to forums on the dark web where they are directly incited to create a first generation image and you will have to conduct contact abuse to get that image.”

The increase in child pornography has led to international gangs taking advantage of encrypted video conferencing and use pay-to-order schemes to abuse the children of poorer families.

These families are often forced to offer up their children to paedophiles online in exchange for money.

“People will incite each other to commit more and more severe acts to abuse children to order, for pay.

“Some of those families in the Philippines have terrible choices to make and some are supporting their families by offering up their children for abuse.

“Everything we see is on an upwards trajectory that means a much more sophisticated approach is needed.

“In the last few years the trajectory has gone from hundreds of referrals to in the US to thousands.”

Private companies are able to make a difference to the increase in online child abuse by investing in technology to stop illegal images being published online.

Mr Kerr said: “Technologically you can prevent at source.

“We have the means to do it, individuals, start ups, the private hosting live streamers all the way to multinational conglomerates.

“If there is indecent imagery being uploaded onto your platform then there should be more responsibility on those hosting platforms.”

Mr Kerr added he wanted to see more companies “Invest greater research into preventative steps into funding it at source.

“Indecent images of children can be recognised by a process that would identify these images before they could be uploaded onto these platforms, it can be done.”