A thug who killed a grandfather with a single punch following a petty pub row has been jailed for six years. Ashley Lawman, 25, got into a row with 60-year-old John Olver after exchanging no more than five words. They took their disagreement outside, where Lawman felled the grandfather-of-seven with a single blow before telling […] 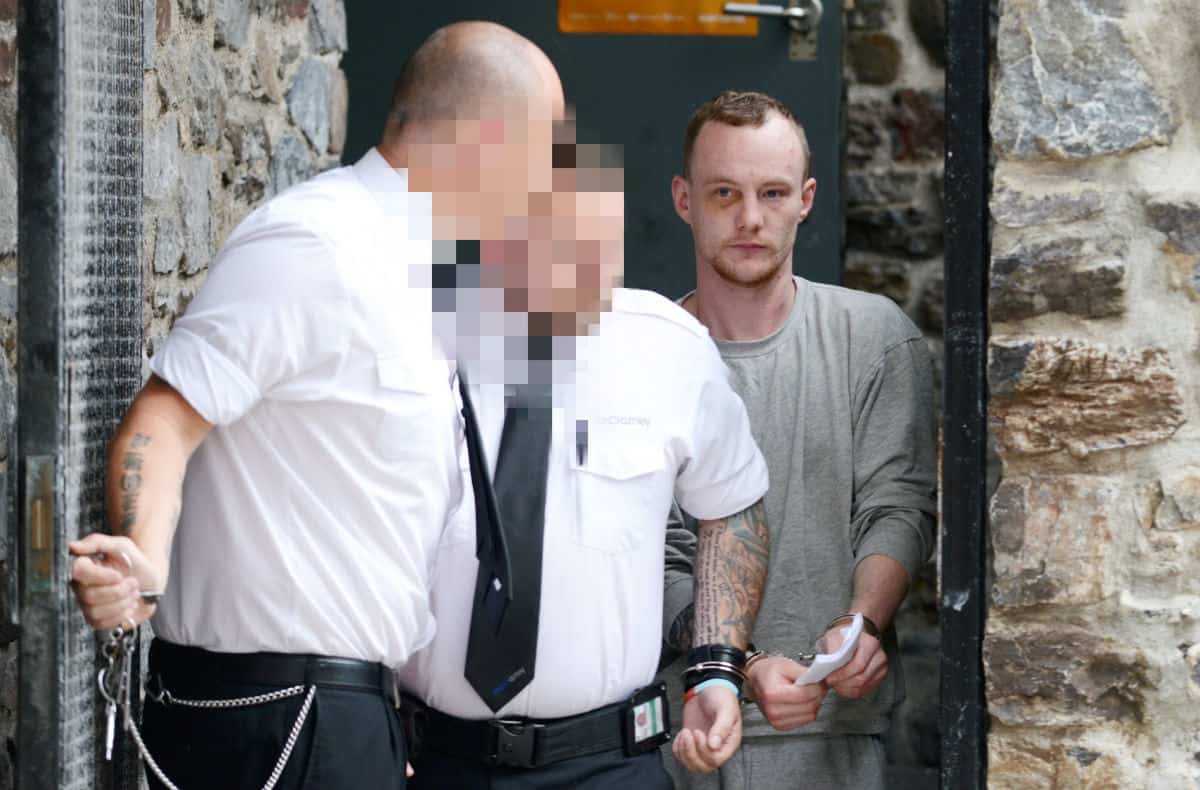 A thug who killed a grandfather with a single punch following a petty pub row has been jailed for six years.

Ashley Lawman, 25, got into a row with 60-year-old John Olver after exchanging no more than five words.

They took their disagreement outside, where Lawman felled the grandfather-of-seven with a single blow before telling bystanders: “He started on me”.

He pleaded guilty to manslaughter at Plymouth Crown Court in Devon, where relatives of Mr Olver said their family had been “broken into a thousand pieces”.

The court heard how painter and decorator Lawman, himself a father-of-two, clashed with Mr Olver at The Clarence pub in Plymouth on July 1.

David Sapiecha, prosecuting, said the pair did not know each other and exchanged “five words” before tempers flared.

The defendant turned his back on Mr Olver as they walked from the pub, demonstrating “bravado”, he added.

The court was shown CCTV of Lawman turning and punching Mr Olver to the head as soon as he stepped from the pub.

Mr Sapiecha said as Mr Olver lay on the floor, Lawman repeated several times: “He started on me.”

He added that Mr Olver suffered broken bones in his face, demonstrating the force of the blow.

The court heard that Lawman left the scene but was arrested nearby. He answered ‘no comment’ in police interview and has been in Exeter prison ever since.

Mr Olver had three children, seven grandchildren, three sisters and two brothers, plus a host of nieces and nephews. He separated from his wife in 2007. 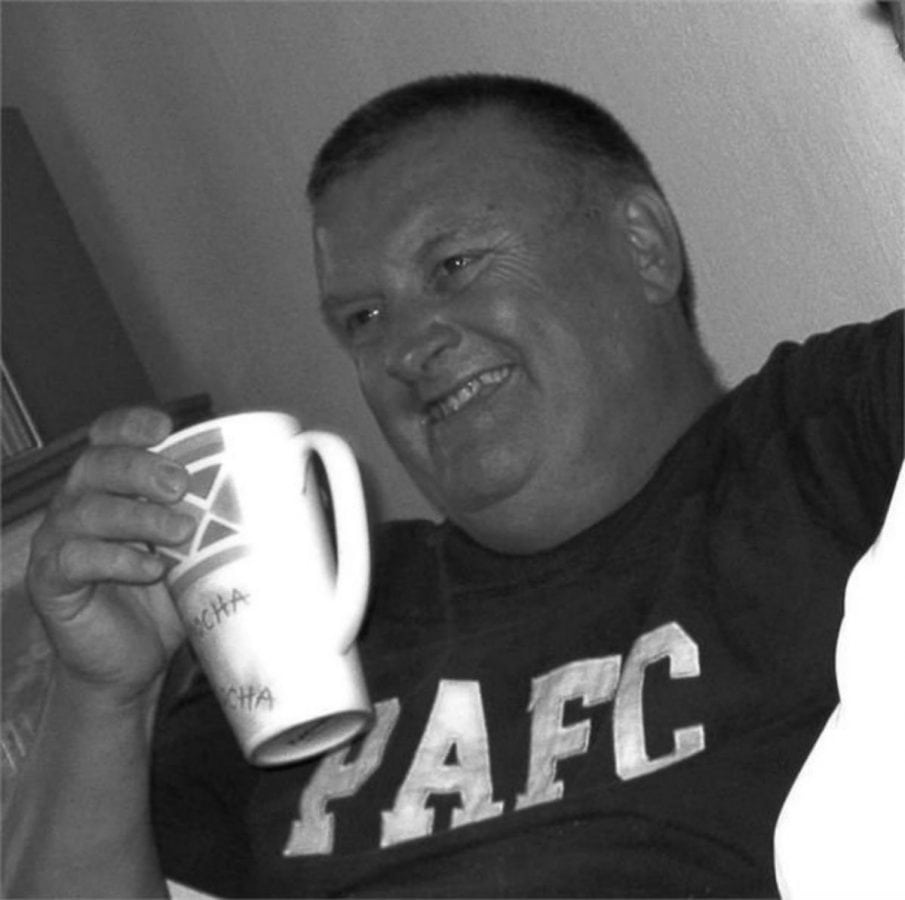 Son Daniel told the court in a statement read by Mr Sapiecha that he only got to say goodbye to their father with his siblings Darryl and Stephanie at the mortuary.

He added that by the time of his funeral Mr Olver’s body had deteriorated too much to be viewed at the chapel of rest.

Daniel Olver said he believed the tragedy contributed to the death of his grandmother, the mother of the deceased, only 19 days later. He admitted she had been ill beforehand.

She was buried two days before her son.

Mr Olver junior said: “She was broken-hearted. She never even got to bury her son.”

Judge Paul Darlow said that Lawman walked from the pub knowing that there was going to be a “violent fight”.

He told the defendant: “You did not given him a chance to defend himself, you threw a single pre-emptive heavy blow. I do not accept in any shape or form that you were intimidated.”

The judge accepted that Lawman, who has no previous convictions, never “intended the consequences” of his actions.