A homeless man has appeared in court charged with killing a mum and her teenage son during a triple stabbing. Aaron Barley, 23, is accused of murdering Tracey Wilkinson, 50, and her son Pierce, 13, at their detached family home. Businessman Peter Wilkinson, 47, was also knifed six times at the £600,000 property in Stourbridge, […] 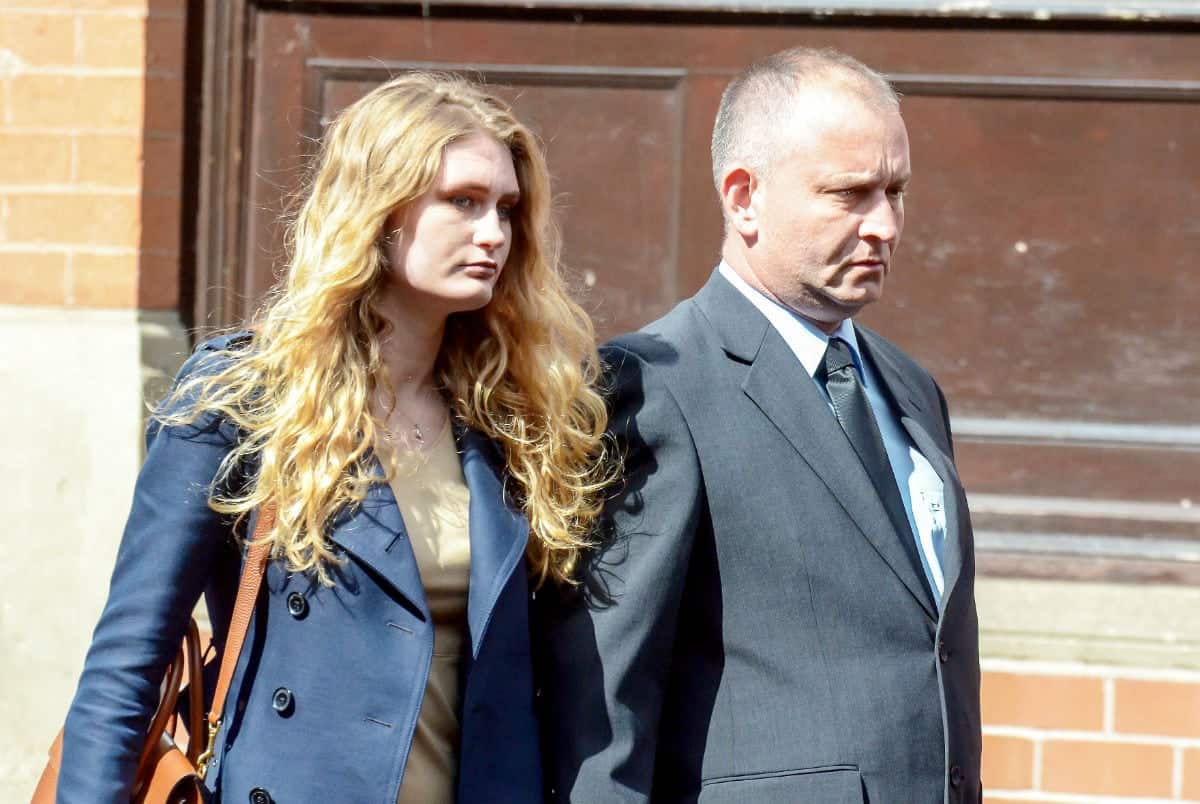 A homeless man has appeared in court charged with killing a mum and her teenage son during a triple stabbing.

Aaron Barley, 23, is accused of murdering Tracey Wilkinson, 50, and her son Pierce, 13, at their detached family home.

Businessman Peter Wilkinson, 47, was also knifed six times at the £600,000 property in Stourbridge, West Mids, on March 30, but survived the brutal attack.

He was discharged after two weeks in hospital and has since spoken of the agony of losing his ballroom dancing champion wife and young son.

Today (Thurs) Barley, of no fixed address, appeared before Birmingham Crown Court after previously admitted one count of attempted murder.

Mr Wilkinson was sat just feet away from Barley who refused to look at the public gallery throughout the hearing and instead stared at the floor.

Wearing a maroon t-shirt with cropped hair and surrounded by four officers, Barley spoke only to confirm his name in the ten-minute hearing.

He was not required to enter any pleas as he remained emotionless in the dock.

Also in attendance at court was Tracey and Peter’s daughter Lydia, a university student, with her boyfriend, grandad and three family friends.

The case was adjourned for trial on October 3, which is scheduled to last for three weeks at the same court.

Previously, Peter spoke about the heartbreak of losing his wife and son after being discharged from Birmingham’s Queen Elizabeth Hospital.

He said: “We just miss them so much. We sit talking about it everyday.

“We were really happy. Now our lives have got a huge hole in them. We don’t know how we will move on.”