A man has appeared in court today (Wed) charged with the murder of a young mum-of-two. Jordon Thackray, 27, who is accused of murdering 23-year-old Jessica King, appeared briefly at Bradford Magistrates Court dressed in a prison issue grey jump suit. The case was adjourned to be heard at Bradford Crown Court, West Yorks, on […] 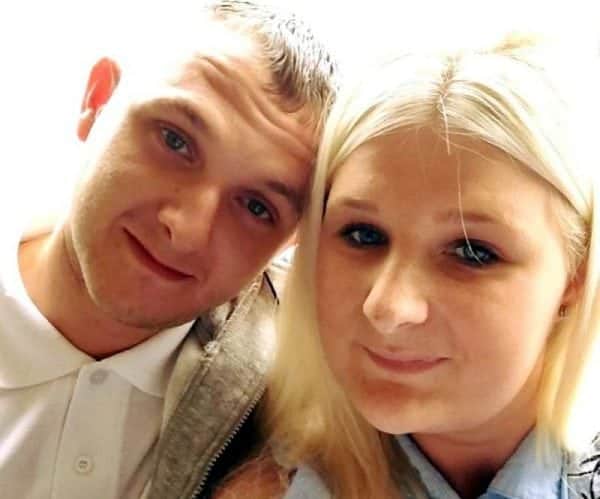 A man has appeared in court today (Wed) charged with the murder of a young mum-of-two. 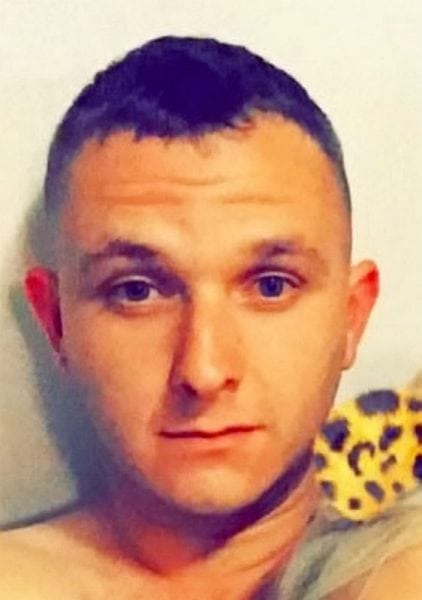 The case was adjourned to be heard at Bradford Crown Court, West Yorks, on Friday September 1st.

No indication of plea was given during the hearing and no application for bail was heard.

Thackray will remain in custody until his next appearance in court.

Members of Jessica’s family were present at the hearing who shouted “scumbag” and “hope you enjoy prison mate” as Thackray was taken down into custody.

Police were called to a property in Siddal, Halifax, West Yorks., at 3:15pm on Sunday.

Two men, aged 27 and 26, were later arrested in Leeds on suspicion of murder in connection with the incident.

The 26-year-old man who was also arrested was later released pending further enquires.