A former police officer who worked as part of a child protection team has been jailed after being caught with indecent images of children for the second time in a year. Robert Branney, 71, who served in the police for 28 years, was initially caught last year after he went on internet chatrooms with other […] 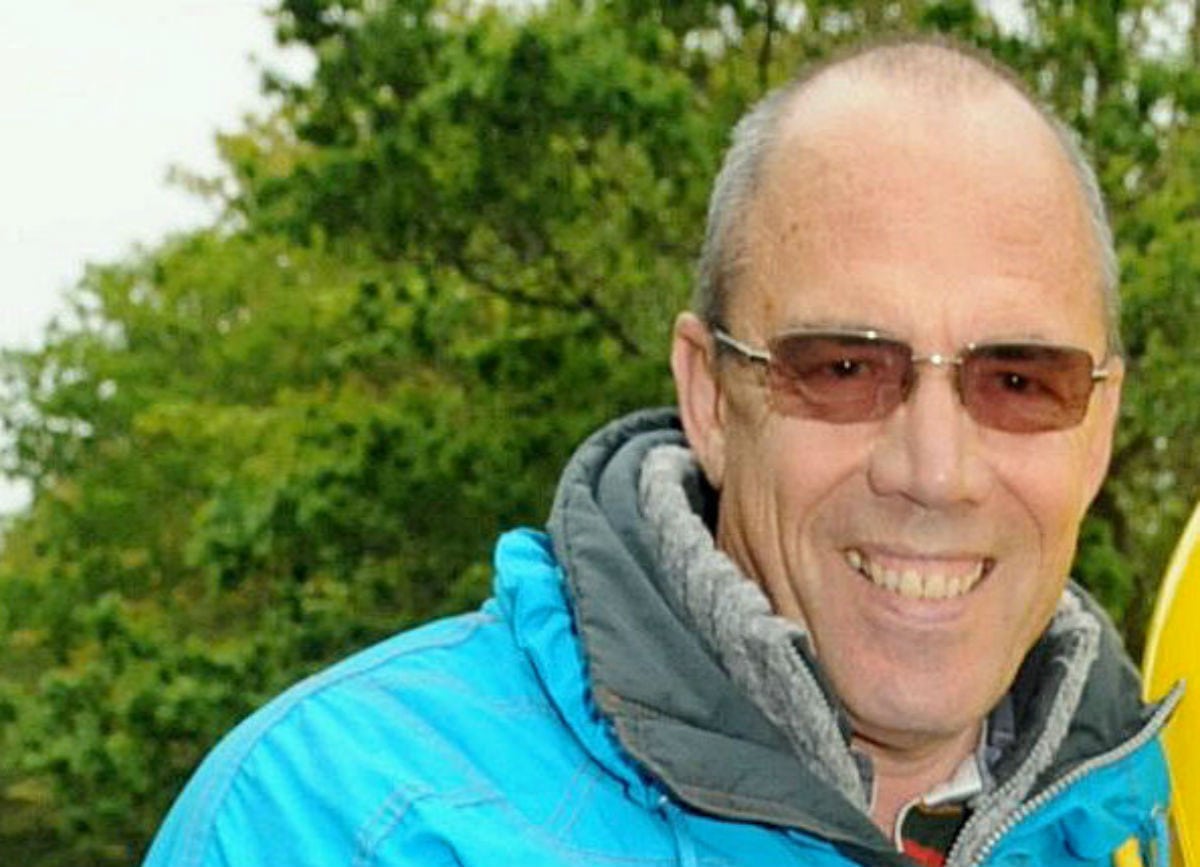 A former police officer who worked as part of a child protection team has been jailed after being caught with indecent images of children for the second time in a year.

Robert Branney, 71, who served in the police for 28 years, was initially caught last year after he went on internet chatrooms with other paedophiles.

He was given an eight-month suspended sentence in May 2016 for possessing indecent images on his laptop, many in the most severe category.

Now has breached the terms of that sentence after again being caught with indecent images.

He pleaded guilty to one charge of making indecent images of a child at Truro Crown Court in Cornwall and was given a 14-month custodial sentence.

Ramsay Quaife, prosecuting, told the court that the present offences took place after Branney was arrested for last year’s charges.

“The offence came to light when police noticed a Category C image was uploaded to a website in July last year,” he said.

“Officers investigated the username which identified the home address.

“The paedophile online investigation then launched a search of the address on December 9 last year.”

Two devices were then seized which were found to contain 25 still Category A images and one movie, 36 Category B stills and 197 Category C stills. Some of the children pictured were as young as five.

Defending Branney, Chris Spencer said he “deeply regrets the situation” and his wife and family had been deeply affected by the hostility shown towards them following the crimes, particularly evident on social media.

“His wife has left the home they shared and community they’ve been a part of for many years,” said Mr Spencer.

“He’s at a loss to explain how he has fallen to this point and we can only speculate the impact of experiences during his service have had on his moral reasoning.”

He said: “On May 12 of last year this court passed a suspended sentence for almost identical offences but you clearly manipulated and misled all those trying to help you.

“Throughout the whole court process you were committing more offences and continued to do so after the sentence was imposed.

“You were turning up to various events designed to address your problems convincing those there that you were engaging. The images seized included images of the highest category showing the forced rape of children.”