Joseph McCann was handed 33 life sentences with a minimum term of 30 years in December for the attacks on 11 women and children last year. 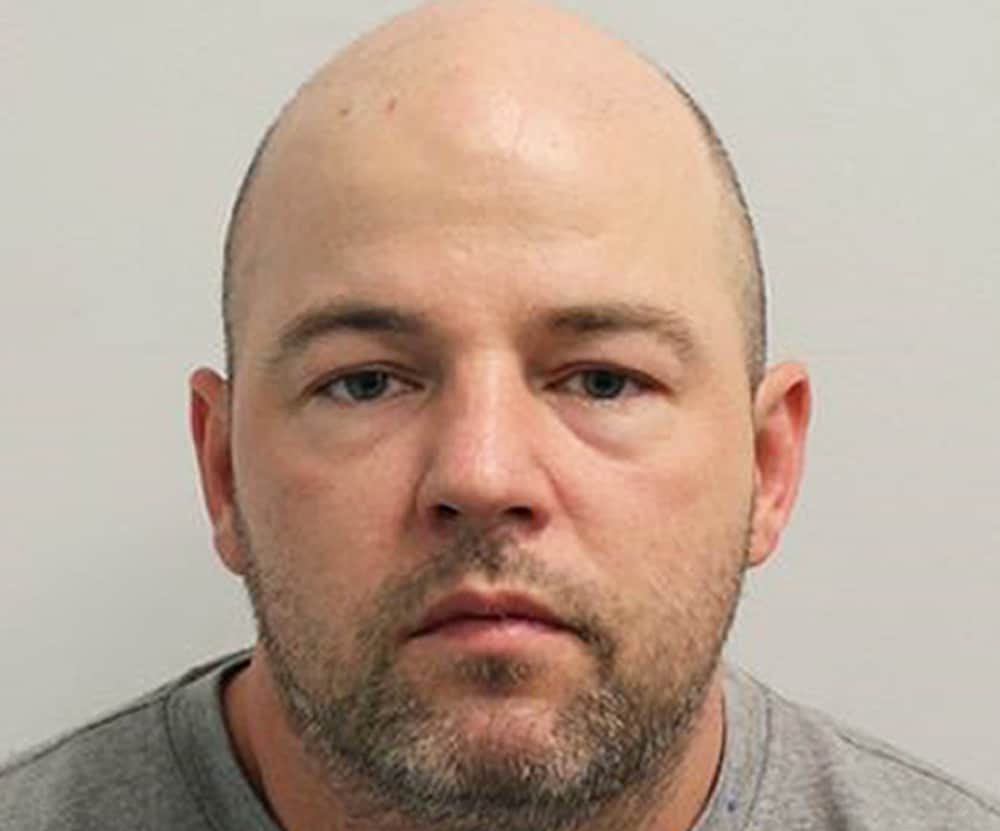 A serial rapist carried out a series of sex attacks after being freed from prison following “major failings” by an “unstable” team of inexperienced probation staff, inspectors found.

Joseph McCann was handed 33 life sentences with a minimum term of 30 years in December for the attacks on 11 women and children last year.

But officials were warned years earlier that he had the hallmarks of a sex offender, with probation officers later missing eight chances to keep him behind bars.

Justice Secretary Robert Buckland asked Chief Inspector of Probation Justin Russell to carry out an independent review of the case.

In the first of two reports, Mr Russell said there were “major failings” in the way the case was handled, adding: “McCann was managed by an unstable team, lacking experienced and skilled practitioners. They suffered from poor management oversight, high workloads, poor performance and high staff turnover.”

Alan Collins, one of the lawyers representing McCann’s victims, told the PA news agency the report made “distressing reading” and called for dangerous offenders to be “red flagged” across the justice system to make sure such failings never happen again.

McCann – who had a long history of “serious offending” and breaching court orders – saw 10 staff over 11 years, with three different probation officers responsible for his case in the months leading up to his prison release in February 2019.

“There were signs that he posed an increasing risk to the public. There was evidence of his potential for sexual offending,” Mr Russell said.

His report sets out a series of troubling findings, including details of “graphic” letters intercepted by prison staff that McCann wrote to relatives in 2009 containing threats of sexual violence and revealing his desire for “a clean young girl” on release from jail.

He even tried to escape from prison that year and was transferred to a high security jail after the attempt was foiled.

Details of police intelligence from 2003, which said McCann and a relative had been involved in the abuse and sexual exploitation of young teenage girls, was discussed at a meeting attended by the offender manager responsible for his case between 2010 and 2013.

“Most worryingly”, prison officers identified in 2013 that McCann – “with the collusion of his family – was attempting to find a ‘young girl’ for his release”.

But the “key intelligence” was not passed to probation staff, meaning they did “not have a clear picture” of who they were dealing with and were making decisions based on “inadequate” assessments, Mr Russell said.

McCann’s ability to manipulate staff was “underestimated” and the level of threat he posed to the public was downgraded “too soon” after his prison release, the report added.

An internal Ministry of Justice (MoJ) review published in March laid bare a catalogue of errors in the case after McCann’s sentencing judge described him as a “classic psychopath”.

The 34-year-old convicted burglar was freed after a probation blunder two months before he embarked on the cocaine and vodka-fuelled rampage.

Had he been recalled to prison, he would have been kept behind bars until the Parole Board decided he was safe to release. Instead, he was automatically freed from jail after serving his term.

He was seen by probation officers 10 times in two months after his release, the last in April being days before he carried out the first rape.

Over 15 days, he abducted, raped and assaulted victims aged between 11 and 71 in London and the North West.

A jury found him guilty of 37 charges relating to 11 victims, including eight rapes, false imprisonment and kidnap.

One member of probation staff was demoted over the case.

Among 13 recommendations made to prison and probation services, Mr Russell said staff need better access to all relevant records, including historical case files, and urged jails to share information.

He also called for better scrutiny of recall decisions and more beds at bail hostels – known as approved premises – where offenders leaving prison are monitored by probation, which is where McCann should have been housed after release instead of with relatives.

The MoJ said McCann’s crimes were “horrendous” and it had already apologised to victims for the “unacceptable failings”, adding: “We have greatly improved information sharing between prisons and probation officers and all probation staff have received new, mandatory training on when offenders should be recalled.”

An extra 800 probation officers are in training, a spokesman added.

The second part of the review is due to be published in the autumn.