Wendell Baker was jailed for life in 2013 after being convicted at a retrial under double jeopardy laws. 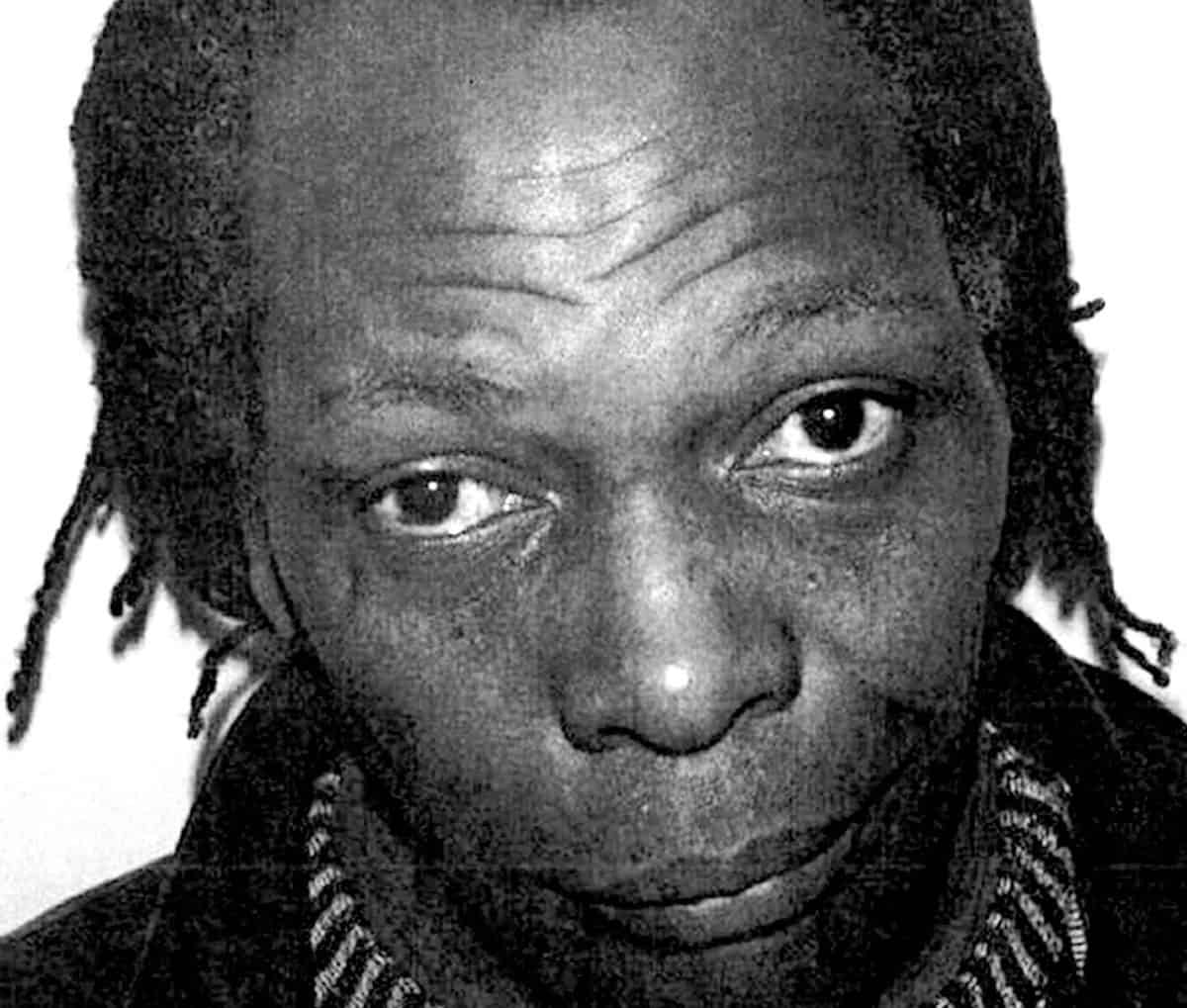 The Justice Secretary has called for the Parole Board to reconsider its decision to free from jail a man who beat and raped a pensioner.

Now 63, he was jailed for life in 2013 after being convicted at a retrial under double jeopardy laws.

He was previously acquitted of attacking 66-year-old Hazel Backwell, but was put on trial again after a DNA match was found “in the order of one in a billion”.

Ms Backwell, who died in 2002, suffered a “terrifying ordeal” when Baker broke into her home in Stratford, east London, as she slept in January 1997.

A Ministry of Justice spokeswoman said: “After carefully considering the Parole Board’s decision, the Lord Chancellor has asked for it to be reconsidered.”

Using a relatively new process which allows the Justice Secretary or the prisoner in question to ask for such decisions to be reconsidered, officials argued the finding of clearance for release is irrational, saying it was not borne out by the evidence put before the panel.

The board will now need to decide if the decision can be formally reconsidered.

Baker tied his victim’s hands behind her back with flex, beat and raped her, then ransacked her house before leaving her bound and trapped in a cupboard.

She felt like she had been left to die, but was by chance found by a neighbour the next evening, the court heard.

The attack left her too afraid to continue living alone or go out by herself and she “died with a very sad and broken heart”, her family said at the time of the case.

A change in the law in 2005 allowed a person cleared of a serious offence to face retrial in certain circumstances, but when the case was reviewed in 2007, it was found that much of the evidence had been lost or destroyed.

Jamaican-born Baker denied the attack, telling the court he had been framed by police, whom he claimed had hounded him for years. He had been in and out of prison since the 1970s for a string of offences including burglary, theft and actual bodily harm.

His minimum jail term was later cut by two years on appeal to eight years and six months.

He became eligible for parole in March, some seven years after being sentenced because the minimum term took into account the time he had already spent in custody on remand while awaiting trial.

A Parole Board spokesman said: “We can confirm an application under the reconsideration mechanism has been received from the Secretary of State for the case of Wendell Baker and will be considered as soon as possible.”

If the application  to reconsider is accepted the case will be sent for another priority parole review. If rejected, the Board will give reasons why the decision should not be reconsidered.