Micheal Gove was taking urgent questions over the appointment of David Frost who is replacing Sir Mark Sedwill. 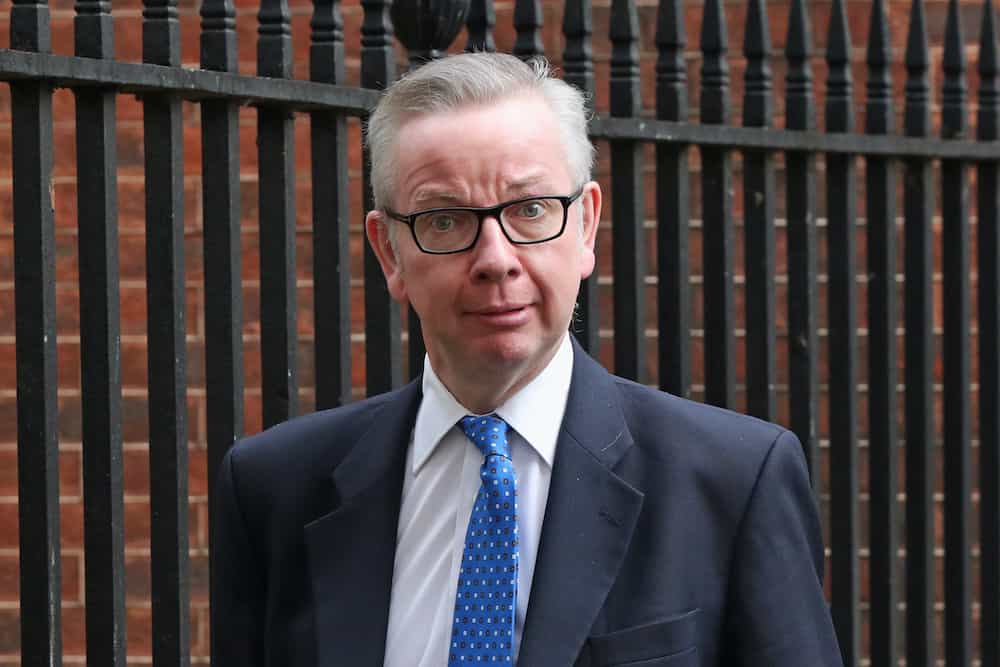 Michael Gove showed a blatant disregard for the opposition today as he fielded urgent questions over the appointment of David Frost.

The Chancellor of the Duchy of Lancaster was in parliament to defend the Prime Minister’s decision to oust Sir Mark Sedwill from the post of national security adviser (NSA).

Theresa May shared a heated exchange before Shadow Home Secretary Nick Thomas-Symonds got stuck in, drawing a shoddy response from Gove who clearly hadn’t been listening when his counterpart thanked Sir Mark at the start of his speech.

The Prime Minister has already faced criticism that unlike previous holders of the post, Frost is a political adviser rather than a career civil servant, and lacks security experience.

Ex-cabinet secretary Lord O’Donnell said: “I’m worried about the appointment of David Frost as national security adviser because I’m not quite sure how putting a special adviser in that role works.”

He told BBC Radio 4’s Today that political appointees were “more likely to be yes-men” rather than “speaking truth to power”.