A special commissioner has been named to run the site. 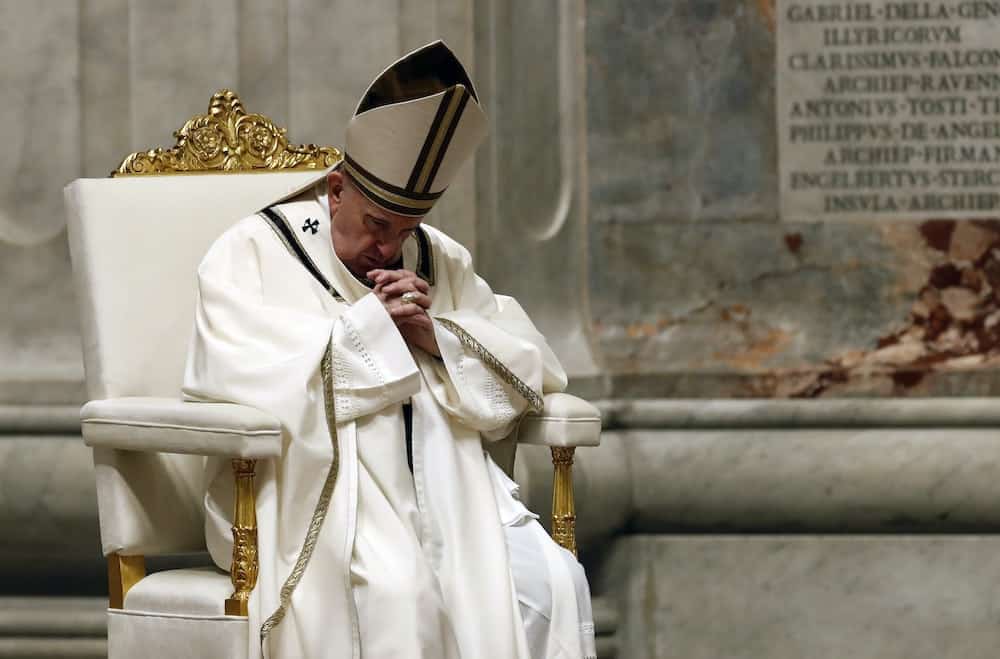 Vatican prosecutors have ordered the seizure of documents and computers from the administrative offices of St Peter’s Basilica in an apparently new investigation into financial irregularities in the Holy See.

The Vatican said that Pope Francis also named a special commissioner to run the basilica, reorganise its offices, update its statutes to comply with new Vatican norms on procurement and contracting, and to “clarify its administration”.

The Vatican said both decisions stemmed from a report from the Vatican’s auditor general.

It said based on the auditor’s report, the Vatican’s criminal prosecutors authorised the seizure of documentation and computers from the Fabbrica di San Pietro, the offices that manage the pope’s basilica.

The Vatican provided no details about what the auditor flagged or the specific problems the extraordinary commissioner has been tasked with fixing.

The commissioner, Bishop Mario Giordana, previously conducted an investigation into financial irregularities within the management of the Sistine Chapel Choir that led to the early retirement of the choirmaster last year.

In a statement, the Vatican said the naming of the bishop followed new norms issued by Francis on June 1 to centralise the Fabbrica di San Pietro’s contracting and procurement procedures in a bid to cut waste, root out corruption and update the Vatican’s financial management.

Vatican prosecutors last year launched a separate investigation into the Vatican secretariat of state’s purchase of a luxury London building amid allegations that middlemen had fleeced the Holy See out of millions of euros.

No indictments have been handed down in that case, though a broker was arrested and then released earlier this month.