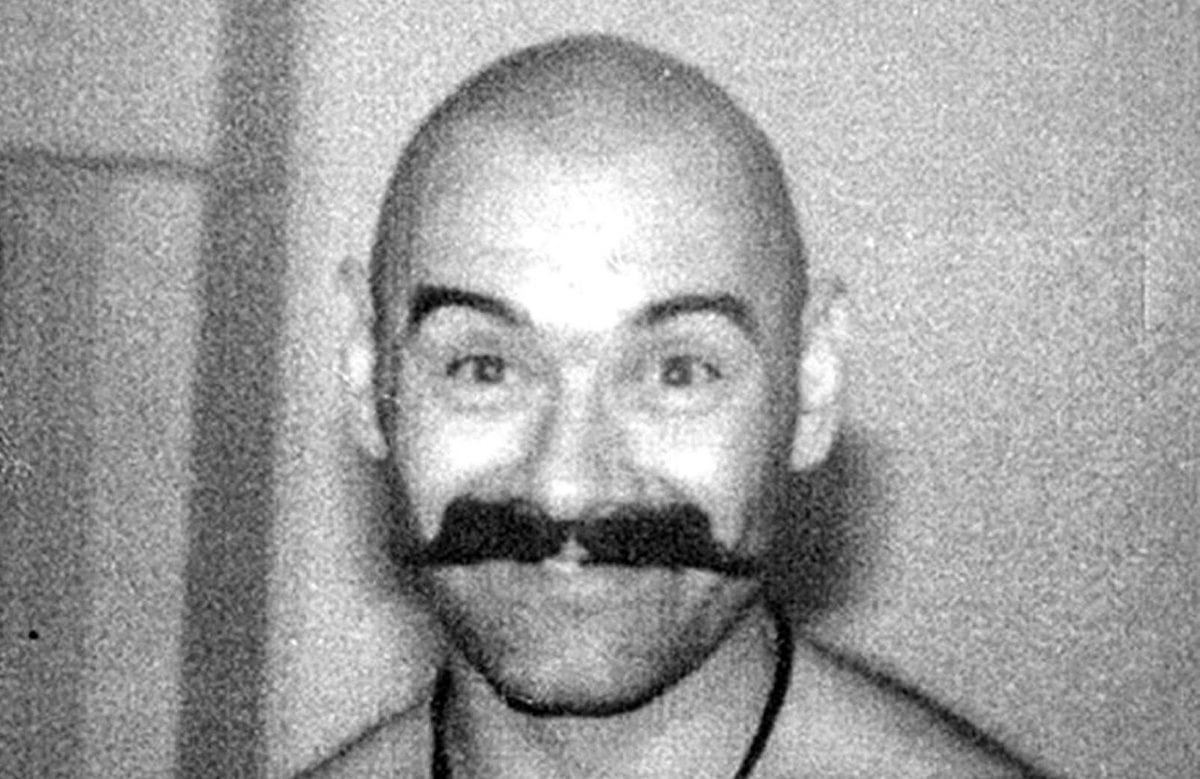 Notorious prisoner Charles Bronson appeared in court last Friday via videolink and said: ”‘I feel like I’ve got a part in Star Trek”.

During the hearing he seemed to be annoyed by the slow progres and said: “Come on it’s nearly lunch time, fish and chips today.”

He also complimented the judge on his ”lovely wig”.

Bronson looked aged with a greying, white beard as he appeared from HMP Frankland in Durham.

The 65-year-old said he was annoyed to be told by the prison services he could not travel to Leeds Crown Court today (Fri) for his hearing.

He was charged with attempting to commit GBH with intent after allegedly attacking Deputy Governor Mark Docherty at Wakefield prison on January 25 this year.

Speaking to judge Guy Kearl, QC, Bronson said: “First of all I have been locked up for four-and-a-half decades and never used a computer. 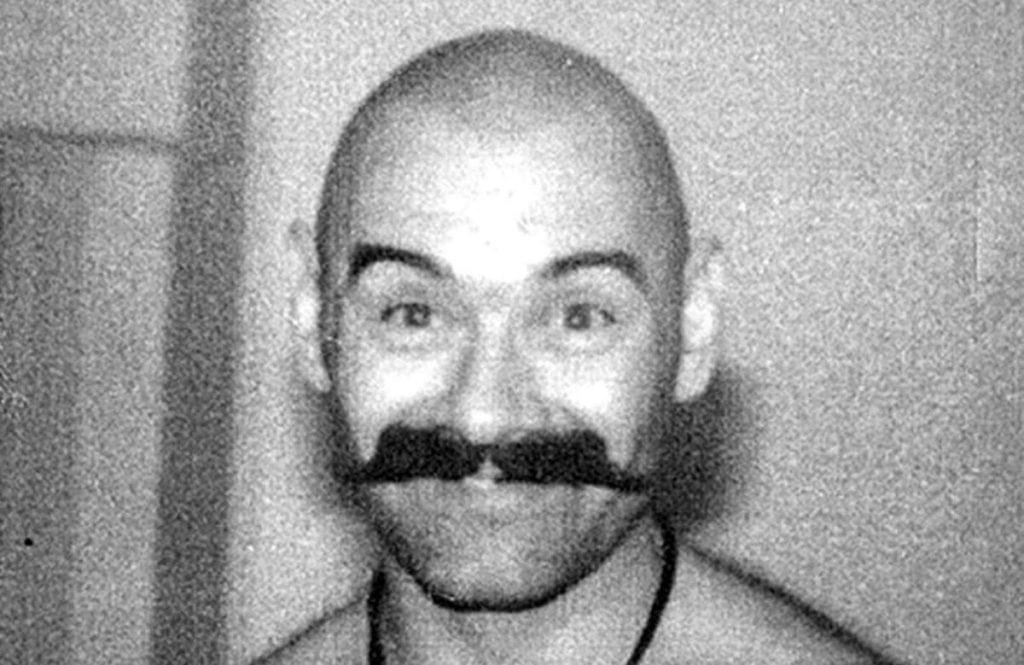 “I don’t like it, it makes me feel uncomfortable. It just doesn’t go with me. I am an old fashioned prisoner and I am only standing here to save money.

“I should be in your court room as a respectful, honourable man, and facing what I’m facing, I’ve been talking to you through a TV screen – I feel like I have got a part in Star Trek.

He did not enter a plea and refused to speak to his legal team before the hearing, the court was told.

However, the notorious prisoner will face a trial later in the year.

Bronson went on to say he should have been in the court room in person and not through a TV screen.

He told the court: “I wanted to travel down and look out the prison van at all the countryside, the animals, people and buildings.

“You’ve denied me that today and you should be ashamed of yourself. It’s not me, it’s not justice.

“I still believe British justice system is the best on the planet. But people like yourself, I think you are doing this country a dishonour.

“You should have had me in that court room today.”

After the hearing was coming to an end, Bronson shouted: “Come on it’s nearly lunch time, fish and chips today.”

After being told his trial date by the judge, Bronson replied: “That’s a lovely wig you have on there, do they do them in black?”

The TV screen was then quickly turned off by court staff.

A trial date was set for November 12.