by Joe Mellor
in Health, Tech and Auto 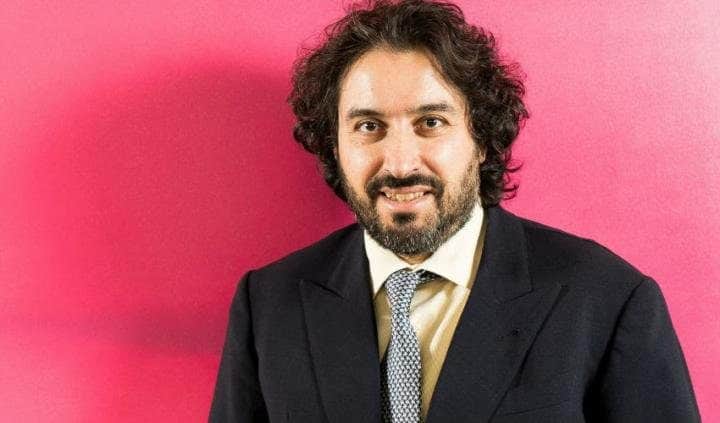 High speed internet has reduced shut eye by an average 25 minutes a night because it is too tempting not to tune in, according to new research.

Streaming videos on demand without buffering and playing multi-player computer games such as Fortnite has helped fuelled the ‘sleeplessness epidemic’ sweeping Britain.

The speed at which data is streamed entices young people to play games or older people to surf social media sites late at night.

And most go on their smartphones or tablets instead of going to bed because they did not have time during the day owing to work or family commitments.

The phenomenon shed slight on the growing numbers who are struggling to get the regular minimum seven hours advised by health experts.

Britons are among the most sleep deprived in the world with almost four in ten saying they don’t get enough.

Now an Italian and US team have shown those with super fast broadband internet are less likely to achieve the recommended amount.

They also have a less settled night.

Professor Francesco Billari, of Bocconi University, Milan, said: “There is a growing concern that the widespread use of computers, mobile phones and other digital devices before bedtime disrupts our sleep with detrimental effects on our
health and cognitive performance.

“High-speed Internet promotes the use of electronic devices, video games and Internet addiction for example online games and cyberloafing.

“Exposure to artificial light from tablets and PCs can alterate individuals’ sleep patterns.

“Digital temptations may lead to a delay in bedtime, which ultimately decreases sleep duration for individuals who are not able to compensate for later bedtime by waking up later in the morning.”

And the technological temptations that they cannot resist vary with age.

Among teenagers and young adults aged 13 to 30, there is a strong link between insufficient sleep and time spent on computer games or watching TV or videos.

Meanwhile for older adults from 31 to 59 they are more prone to being on their personal computers or smartphones in the evening.

The researchers linked data on high speed broadband in Germany to surveys of almost 6,000 teenagers and adults where individuals reported their sleep duration.

It used data on west and east Germany that has differences in internet speeds.

“They are significantly less likely to sleep between seven and nine hours, the amount recommended by the scientific community, and are less likely to be satisfied with their sleep.”

Prof Billari concluded: “The increased use of electronic devices in the bedroom before sleep is considered one of the main factors contributing to the sleep deprivation epidemic.

“Access to high-speed Internet promotes excessive electronic media use, which in turn can disturb sleep habits.

“In this study, we document a significant association between playing video games or watching TV in the evening and sleep deprivation among teenagers (aged 13–19) and young adults (aged up to 30).

“Among adults of older ages (aged 31–59), we also find that the use of PCs and smartphones in the evening has a strong association with shorter sleep duration.

“Taken together, our findings suggest that there may be substantial detrimental effects of broadband Internet on sleep duration and quality through its effects on technology use near bedtime.

“Given the growing awareness of the importance of sleep quantity and quality for our health and productivity, providing more information on the risks associated
with technology use in the evening may promote healthier sleep and have non-negligible effects on individual welfare and well-being.

“More research is needed to understand the behavioural mechanisms underlying Internet addiction and how to nudge individuals into healthier sleep practices.”

Not getting enough sleep expose people to risks ranging from the common cold to depression, dementia and a possible stroke or heart attack.

The risk of obesity, cancer and diabetes is also increased.

We typically sleep for 6.8 hours a night but a sixth get fewer than six hours.

The study was published in the Journal of Economic Behavior and Organization.