The council said councillors and locals had also questioned 'the political correctness' of the statues, adding they did not believe the statue was relevant to the area. 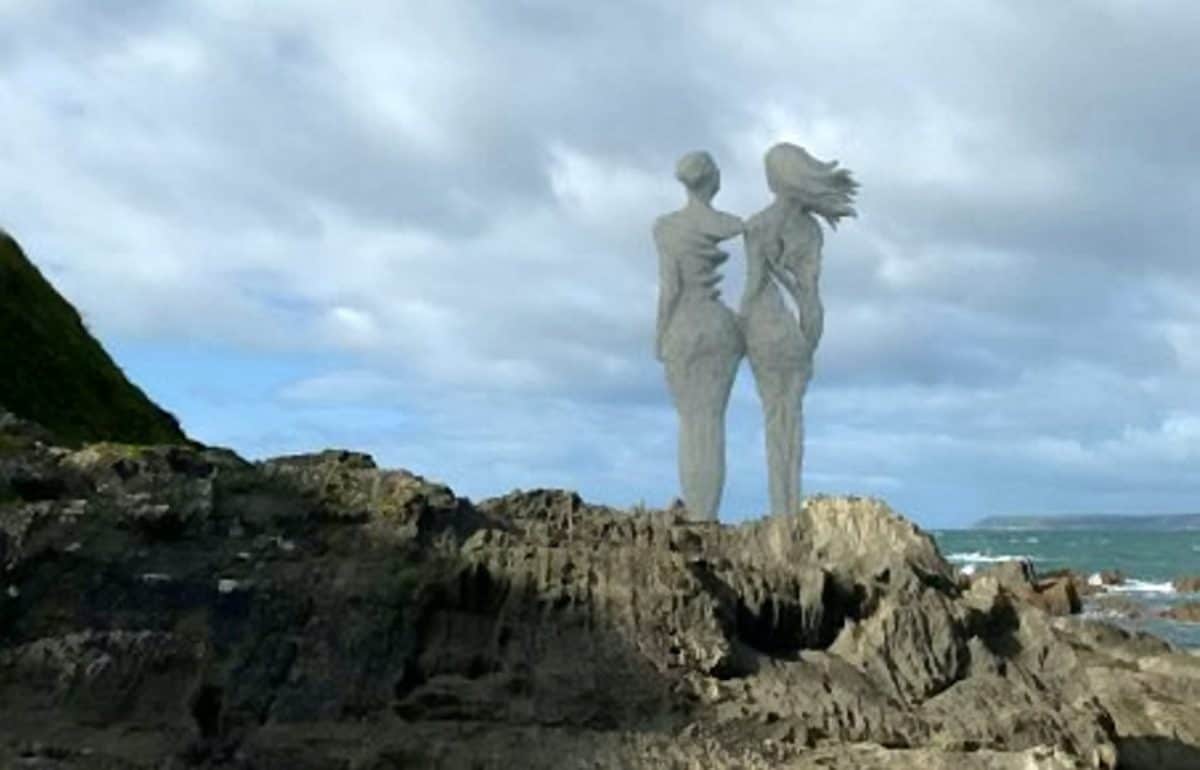 Plans to install a statue of two lesbian pirates on a seaside island have been withdrawn – amid claims they were politically correct.

The statues of Anne Bonny and Mary Read, who were thought to have been lovers, could have been installed on Burgh Island in Devon.

But now applicants, The Producers Live Ltd, have withdrawn their application following objections by locals.

Councillors listened to complaints, and said they were concerned about the “political correctness” of the statues.

They said the statues were a ‘gift’ to the island, which has a ‘rich pirate history’.

In a statement they said: “We absolutely respect the decision of the council and will find an alternative home for Anne Bonny and Mary Read.”

But local residents disagreed, and posted objections in the planning portal.

One objector said it was a negative portrayal of women and was celebrating a “couple of violent criminals who contributed nothing to the local heritage.”

Another said pirates were “not like Robin Hood or the Pirates of the Caribbean films” but were “brutal, cruel and destructive.”

And one said it didn’t depict them as the strong sailors they were and described it as a “very patriarchal view of two skinny women with holes cut out.”

The council said councillors and locals had also questioned ‘the political correctness’ of the statues, adding they did not believe the statue was relevant to the area.

They felt a tribute to the local pilchard industry, or a fisherman’s wife, would be more appropriate.

They said the development would “result in harm to the unique landscape and seascape character” and the plinth would permanently damage the site, being vulnerable to weathering.

It was then passed to South Hams District Council for a final decision, but the plans have been withdrawn.

The sculpture by artist Amanda Cotton would have been 7.8ft (2.4m) high and would have sat on plinths measuring up to 1.6ft (50cm).

Related: ‘It is just disgusting’ as giant Swastika painted across football pitch