King's College say they have a 'poop' problem 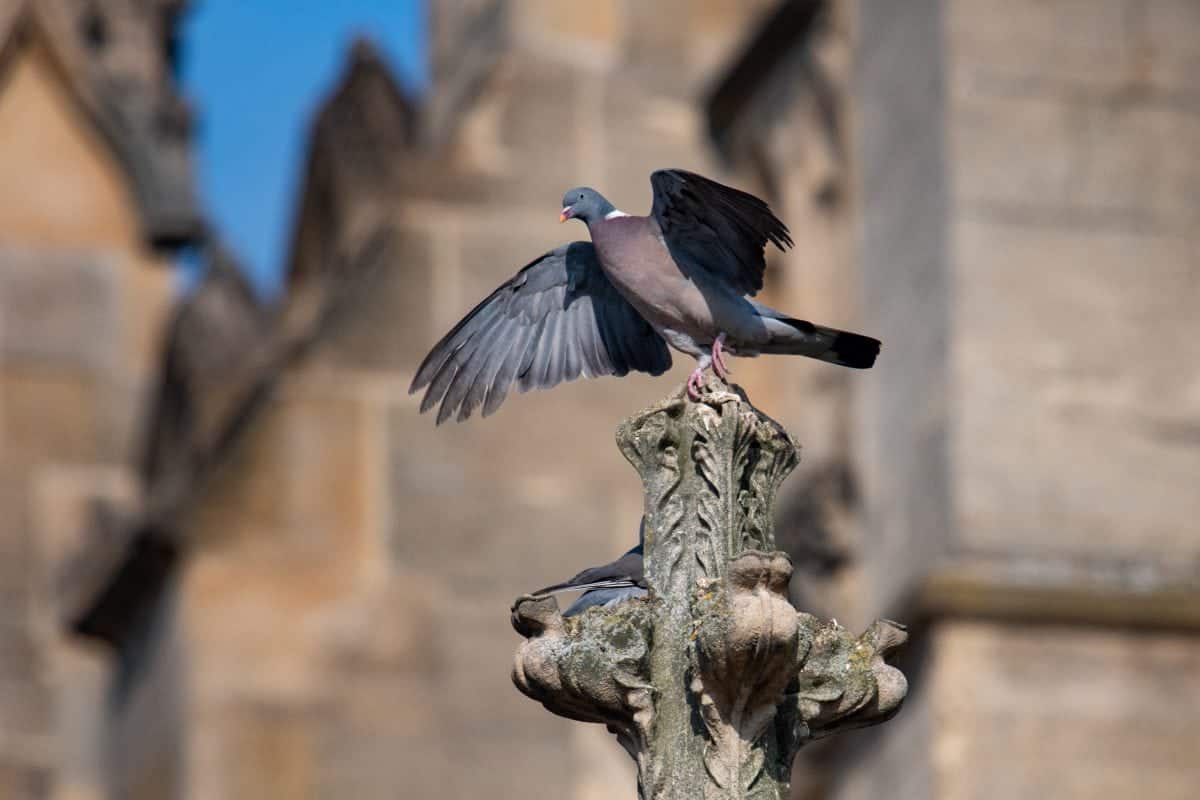 University bosses are being forced to take action to stop staff and visitors to one of the world’s most celebrated centres of learning being popped on by flocks of pigeons.

The university have said in an application submitted to the Cambridge City Council that it wants to add spikes and plastic inserts into the college’s walls. 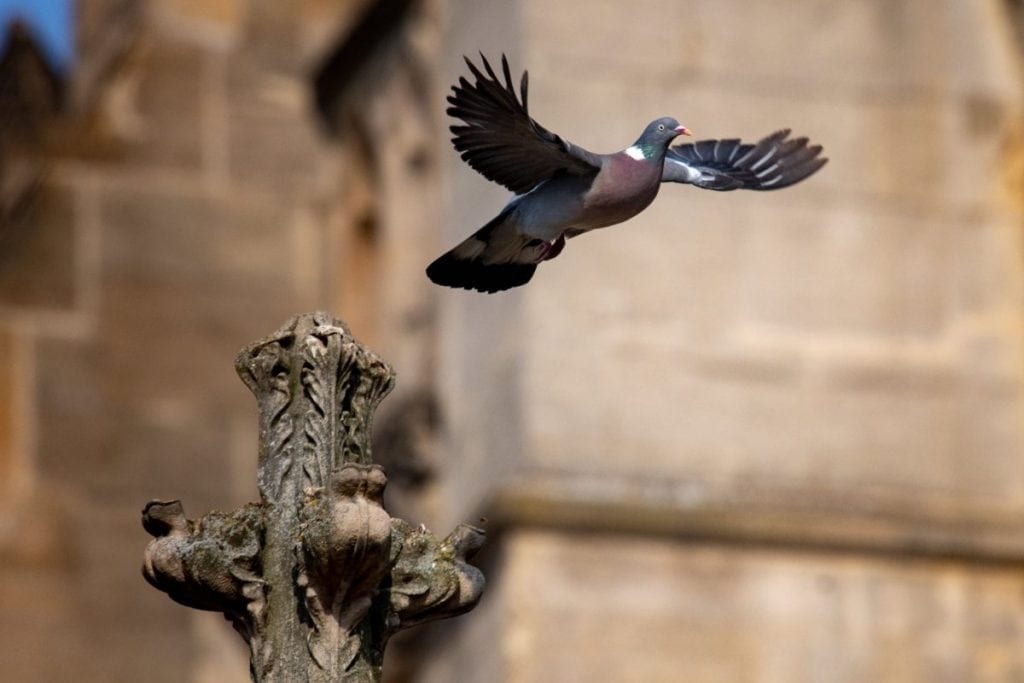 Cambridge university buildings attract thousands of visitors every year and the college said the pigeons have been pooping on people as they walked passed.

King’s College, which was founded in 1441 by Henry VI and is one of the 31 colleges in the University of Cambridge, is one of Cambridge’s most recognisable landmarks.

And so, the college took advice from pest control who said spikes were the best action after the pigeons were nesting in the stonework along the historic King’s Parade.

The planning application which states the birds’ droppings had been “causing mess and coming in to contact with college staff that are posted at the gates throughout the day as well as visitors and paying customers”, aims to deter the pigeons without damaging the paint. 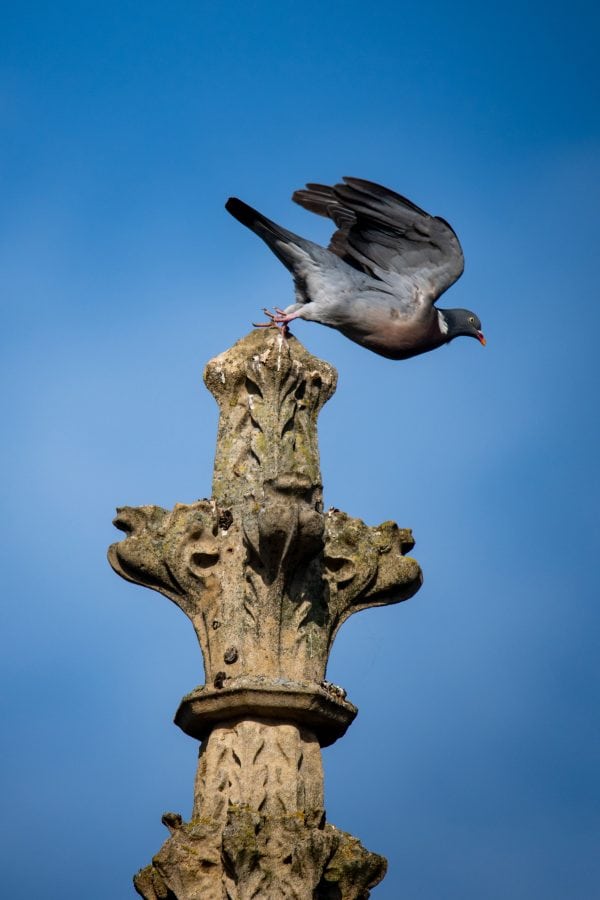 It also states they want to take minimal action to reduce the visual impact – using clear, neutral silicone to attach them the spikes.

Deputy clerk of works at King’s College, Adam Gardner, said: “Where birds are nesting under the crown shaped stone features, nests would be cleared, an a plastic inset could be fitted inside the crowns again without fixings and using neutral silicone to deny pigeons access into the void.

“We feel this would be the most sympathetic deterrent method negating the need to drill the delicate stone work.

“Access to grounds and amenities on the site will not be affected by any part of the completed works and the method with least visual impact has been identified. 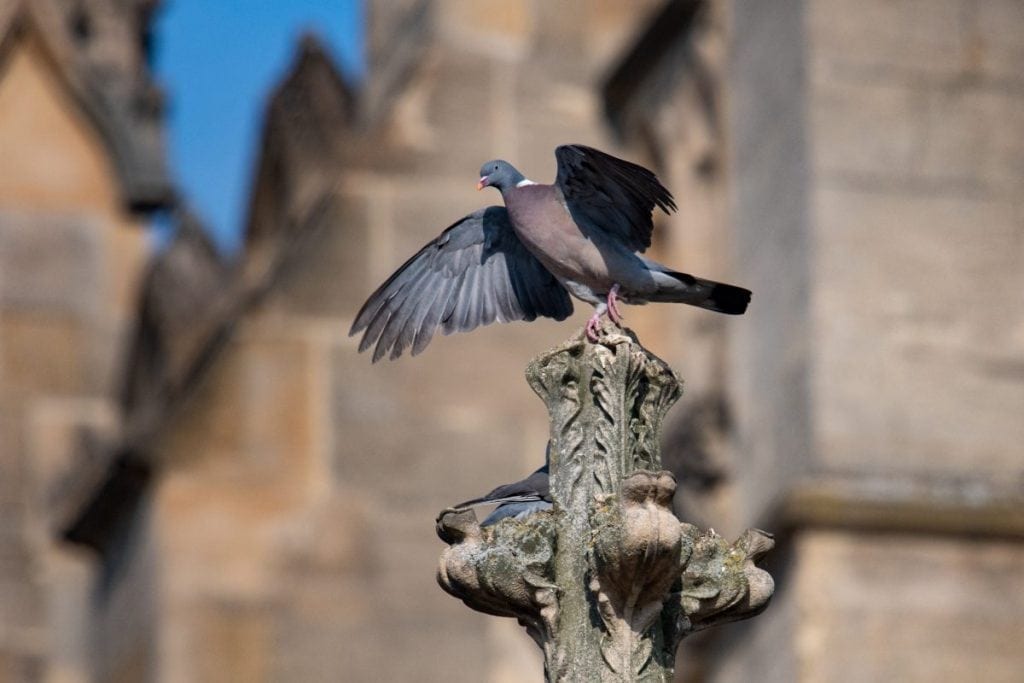 “At present access is impeded due to mess on floor and potential for material to fall from above the gates.”

The application will come before Cambridge City Council’s planning committee by September 27.