It’s funny that the border between Northern Ireland and the Republic of Ireland is called the ‘Irish’ border. Yes, it’s on the island of Ireland, but it certainly wasn’t an Irish idea. At least, the vast majority of the island’s citizens didn’t want the country to be cut in two in the 1920s, and many […] 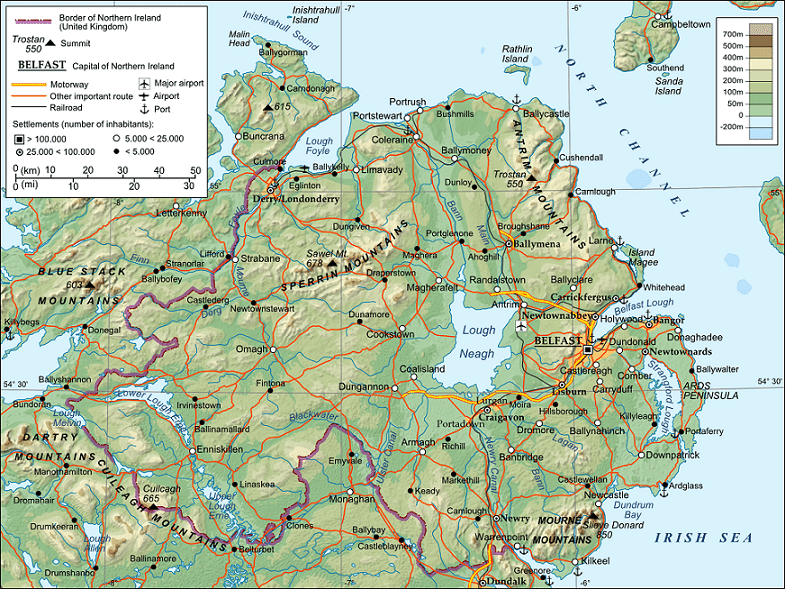 It’s funny that the border between Northern Ireland and the Republic of Ireland is called the ‘Irish’ border. Yes, it’s on the island of Ireland, but it certainly wasn’t an Irish idea. At least, the vast majority of the island’s citizens didn’t want the country to be cut in two in the 1920s, and many have campaigned, both peacefully and violently, to put it back together. But not even Irish people in the far south of the island, where the north really is a foreign country, call it ‘the British Border.’ That may be about to change.

People of my generation – too young to remember the daily killings of the Troubles, just old enough to have vague memories of the Good Friday Agreement – generally considered the ‘border’ settled. Going from Dublin to Belfast by train, you might notice Union flags at some point, but otherwise the transition is seamless. No passport checks, no customs posts, not even an announcement to say you’ve entered another country. Though you have. Crossing from Ireland to the UK is no different from crossing into Belgium from France. Belfast itself is like an odd combination of Dublin and Glasgow – familiar yet foreign. It doesn’t take long to get used to it, or to decide it has certain advantages over crowded, grubby Dublin.

As recently as five years ago, people didn’t talk about a ‘united Ireland’ in polite company. Irish politicians rarely bothered to pay lip service to the idea. Guests at university wine receptions scoffed at the concept. Anyone who voiced serious support for an all-island republic was considered a crank or an extremist. No more.

There is already a hard border in the minds of many Irish people, north and south. The issue has not yet come to dominate the politics of the Republic, partly because of the old taboo, but that is rapidly changing. Sinn Féin, the north’s main nationalist party, came second in a recent opinion poll in the south. Though far behind the governing party, Sinn Féin beat the main opposition (and traditional party of government) Fianna Fáil. 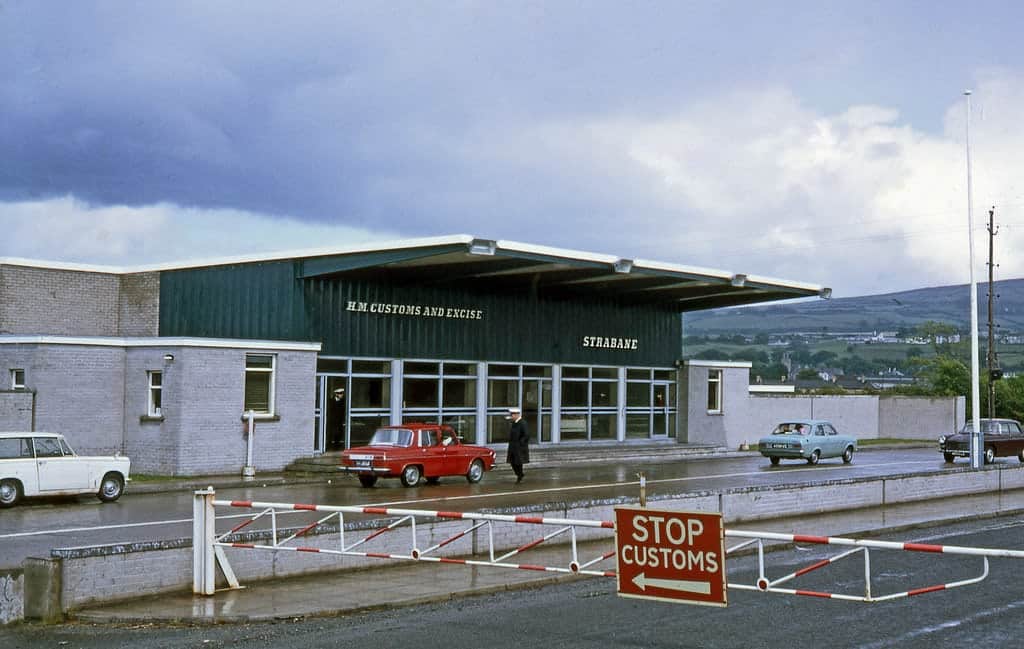 Sinn Féin politicians have been cautious about the border, but they’re making moves. The party’s leader in the south, Mary Lou McDonald, has said a vote on unification is a matter of if, not when. And the old boys in Fianna Fáil won’t be left behind if nationalism surges; nothing would please them more than to be the government that re-unites the island.

The governing party, Fine Gael, is more tepid about Irish unity. But the needle is moving. Long established orthodoxy says that Ireland couldn’t afford the north – the cost would be prohibitive, yet a recent analysis suggests reunification would be affordable. That particular trump card may be gone.

All this is a direct result of UK government policy. The Irish are enthusiastic Europeans, for which they were derided by the British long before the Brexit referendum. The Tory government’s misinformed statements and high-handed attitude towards Ireland have led to serious anger in the country. Some believe Ireland should use the Brexit negotiations to punish Britain, though the Irish government has reportedly been trying to help Theresa May, while preparing itself for the worst impacts of a no deal Brexit brought on by Tory incompetence.

The border is on the minds of the Irish public. There is even a Twitter account with some 30 thousand followers called ‘The Irish Border’, which is doing a good job of explaining the difficulties of a hard border and ridiculing those who seem to wilfully misunderstand the situation. It’s a welcome antidote to the rising clamour from Brexiteers about the border: the suggestion that Ireland is to blame, or that Ireland is irrelevant, or that Ireland is basically still a British dominion.

If a hard border is imposed after Brexit, the Tories will discover just how irrelevant Ireland is. Take out a map and look at the border between Ireland and Britain. See the farms it cuts through (one report says it cuts through a private home). Notice how close towns on either side are. Some people live in Britain, but work and buy food in Ireland. There is no question that a hard border will increase the calls for a united Ireland. That idea could grip mainstream politics in the Republic and create both an internal crisis in the UK and a diplomatic crisis with Ireland, the EU and possibly even the US, where support for Irish unification is stronger than most Britons realise. Brexit may bring these decades’ old issues to boiling point. What will the Brexiteers say about sovereignty when the Northern Irish referendum comes? What will they say if the Union loses?