A “meek and mild” Muslim convert who tried to reach Syria to fight for Islamic State after being radicalised online was convicted today on Tuesday in just 35 minutes. Ismael Watson, 27, formerly known as Jack, left his pregnant wife to travel to the war-torn country last year. But he was snared by two undercover […] 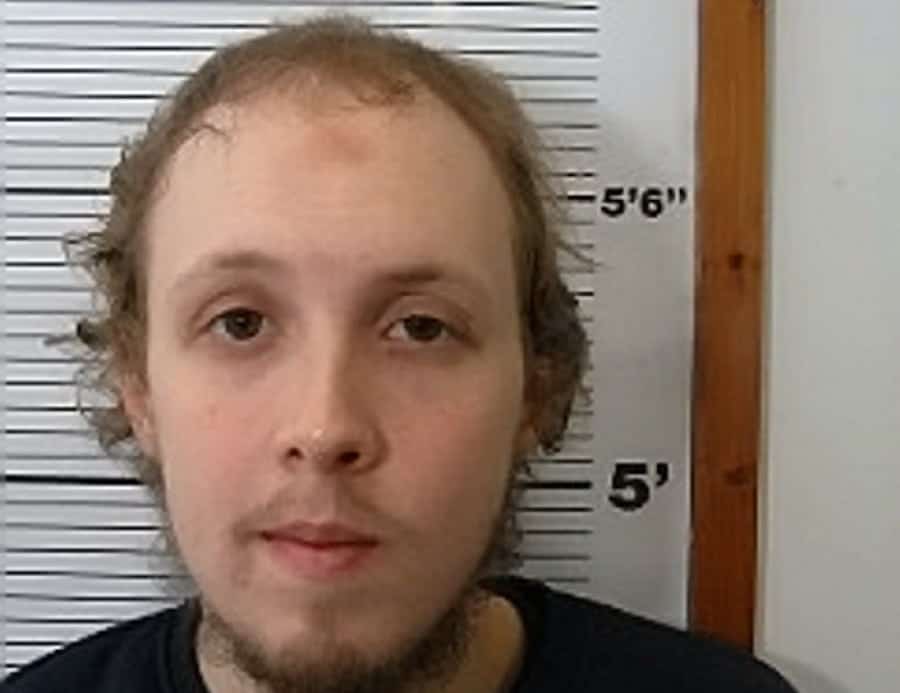 A “meek and mild” Muslim convert who tried to reach Syria to fight for Islamic State after being radicalised online was convicted today on Tuesday in just 35 minutes.

But he was snared by two undercover agents he discussed his plans with.

When he tried to cross the Turkish border last July he was detained, and was eventually deported back to the UK in February this year.

Watson claimed his wife had gone to police, telling one agent: “I was hot. My wife snitched on me and left me.”

He sent a photo of himself to one agent, in which he wet his hair and said it was an attempt to look “Syrian”.

After he was deported, he told police he had been “brainwashed” by online propaganda.

Prosecutors said the evidence revealed the “extent of his hatred for western society and his avowed intent to take part in terrorist activity”.

Watson, originally from Liverpool, was unanimously convicted at the Old Bailey today (tues) of preparation of terrorist acts.

He did not attend his trial or give evidence, as he refused to recognise the court as having any power to judge him.

Sentencing was adjourned until Wednesday.

Watson, who was on jobseekers’ allowance, was detained at Manchester airport on January 19 last year after trying to board an EasyJet flight to Marrakech.

He had a return ticket for February 9, and said he planned on travelling around Morocco, as he “likes the country and it would give him an opportunity to de-stress”.

The next day, January 20, he flew to Marrakech from Gatwick Airport, but did not return.

Instead, he made his way across Europe in a bid to reach Syria.

Oliver Glasgow QC, prosecuting, said: “He travelled to Turkey and then made contact via the Internet with people who he believed could assist him in crossing the border into Syria.

“Little did he realise that two of the people with whom he discussed his plans were in fact agents working for the security services and that everything he said to them was being recorded.

“When eventually he tried to cross the border he was intercepted by the Turkish authorities, detained by them and then deported back to this country where he was arrested by the British police on arrival.”

The prosecutor continued: “There is no doubt that had he succeeded in his attempts to enter Syria he would have joined Islamic State and he would have fought for them.

“The reason there is no doubt about this is that when the defendant was interviewed, he eventually admitted that this had been his plan.

“He admitted that he wanted to fight in what he believes is a holy war against the western oppressors.”

Turning to his background, Mr Glasgow said: “None of his family are Muslims but he converted to Islam and appears to have become quickly radicalised.

“He is described by his mother as ‘meek, mild and easily influenced’, but following his conversion he grew increasingly distant from his immediate family.”

In September 2015, Watson married a woman called Sharmina Begum at the Green Lane Mosque in Birmingham, and they moved to Walsall.

But soon after they were married, Watson began to behave in an “increasingly radicalised manner”.

He started to watch Islamic State videos and listening to lectures about Jihad, and began to refer to non-Muslims as “kuffars”, meaning non-believers.

His wife quickly became estranged as she did not share his extreme views, and has not seen him since January 2016.

In April 2016, West Midlands Counter Terrorism Unit was informed Watson had been detained in Turkey over immigration and visa issues.

He was released on the condition he reported at the detention centre weekly, but failed and went missing.

Then, in July 2016, Watson was detained by Turkish authorities as he tried to cross into Syria, and held until February this year when he was deported and arrested at Heathrow Airport.

In one police interview, he said he believed the only sources of guidance he could trust were IS videos, following his marriage breakup.

Mr Glasgow said: “Since becoming a Muslim, many people had become suspicious of him, and his isolation had led him to seek guidance from the internet.

“He now realised that he had been brainwashed by what he had seen.”

Watson later said he had created a video, encouraging people to migrate to the Islamic State, to “promote his media skills and expedite his passage”.

In another interview, he spoke of his early life, including witnessing violence at home.

Mr Glasgow said: “He explained that he had taken alcohol and cannabis to help him cope with the stress in his life.

“He explained that since converting to Islam he had felt isolated and that he regarded he was considered with suspicion by the community in Liverpool, and was rejected by members of his own family.

“He had been sectioned, and had spent a period of time as an inpatient at a psychiatric unit. At this time, he began to take a deeper interest in the Islamic faith.”

On his phone, police found books including ‘The Path to the Land of Battle’ by an Al Qaeda figure, ’39 Ways to Participate and Serve in Jihad’, and copies of the IS magazine Dabiq.