Librarian Jackie Morales, 37, was amazed when a copy of ‘Spoon River Anthology’ that had been taken out on April 12, 1934 landed at the front desk 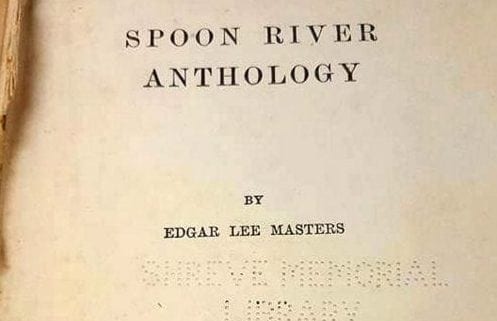 Librarian Jackie Morales, 37, was amazed when the overdue copy of ‘Spoon River Anthology’ that had been taken out on April 12, 1934, landed at the front desk.

With so many decades passed the book would have racked up a late fee of $15,426 when it was returned. 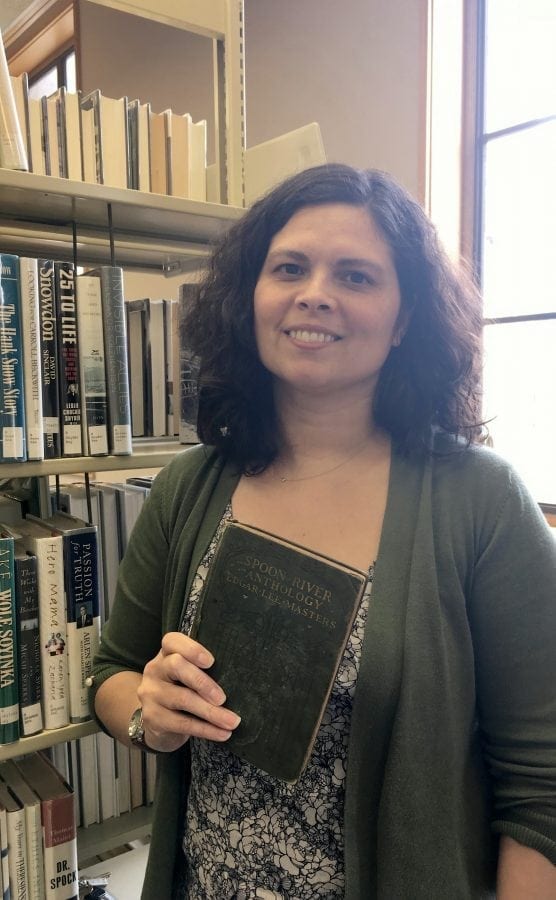 The book was returned by an unnamed man on October 1, who presumed it had been checked out by his mother when she was 11. 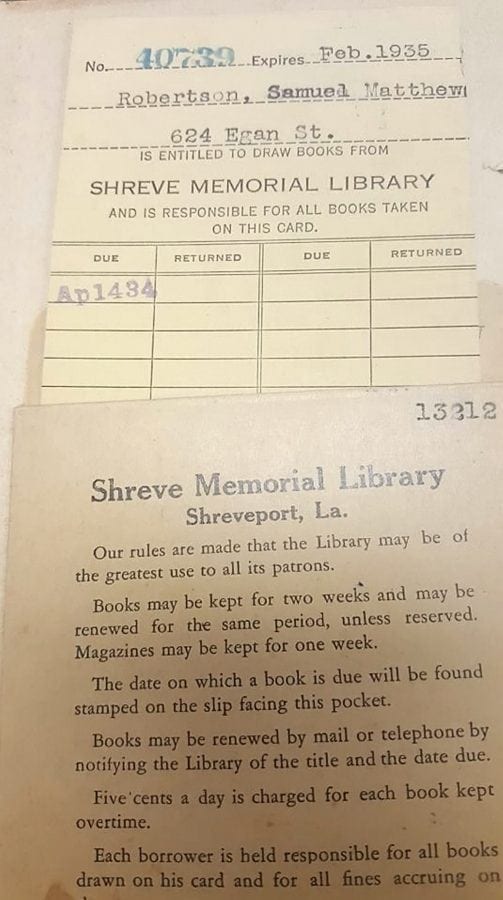 He found the book – which is an anthology of short poems by Edgar Lee Masters, written from the perspective of a dead person – while cleaning out her house.

Reference librarian Jackie said: “A gentleman came in around 10a.m. with the book, as he had been cleaning his parents home and he found it packed away in a box. 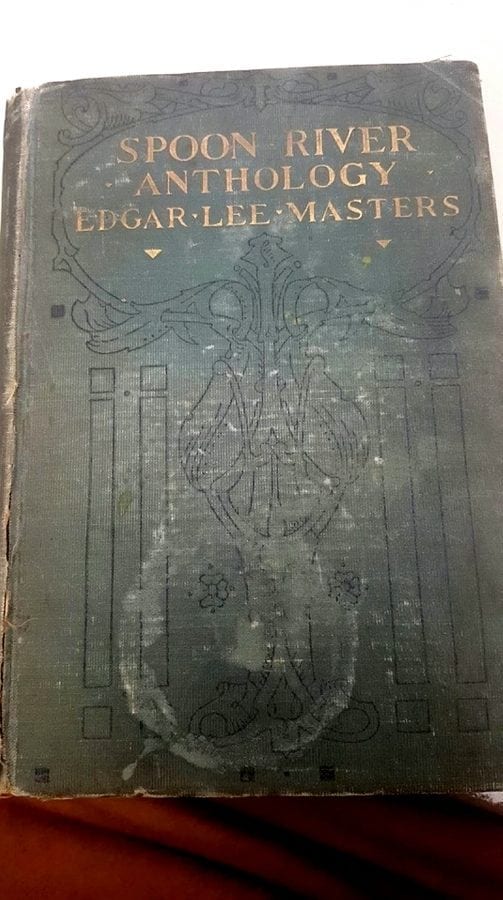 “When he saw that it was checked out from the library, he wanted to return it to us.

“His mother had checked it out when she was just 11 years old – which would make her 95 today.

“He mentioned that he was surprised that mother hadn’t returned it, as she was usually quite fastidious. I wish I had asked him for his name.” 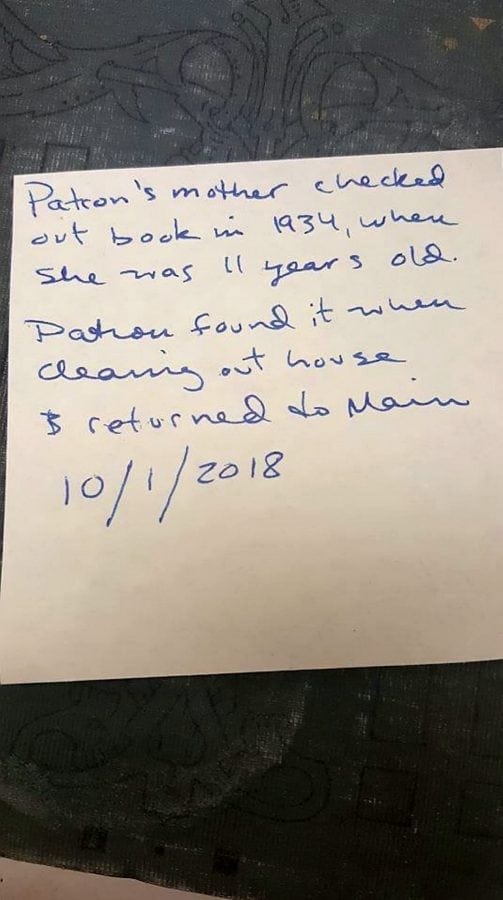 The book, an edition from 1915, is in too fragile a condition to circulate – but the library has two more copies of the anthology available to check out.

Jackie, who has worked at the library for eight years, said: “It’s definitely the most overdue book we’ve ever had returned.

“I was pleased to recognize the title – its a wonderful book, so we are glad to have it back.

“Teachers often used to teach it in high school, so that may be why she took the book out in the first place.

“The poems are a little macabre, so it’s spooky to receive it in October.

“Hopefully it will prompt others to return their overdue library books too.”