Freya the springer spaniel has been trained up and employed by Wessex Water, whose region is a "stronghold" for the small amphibians 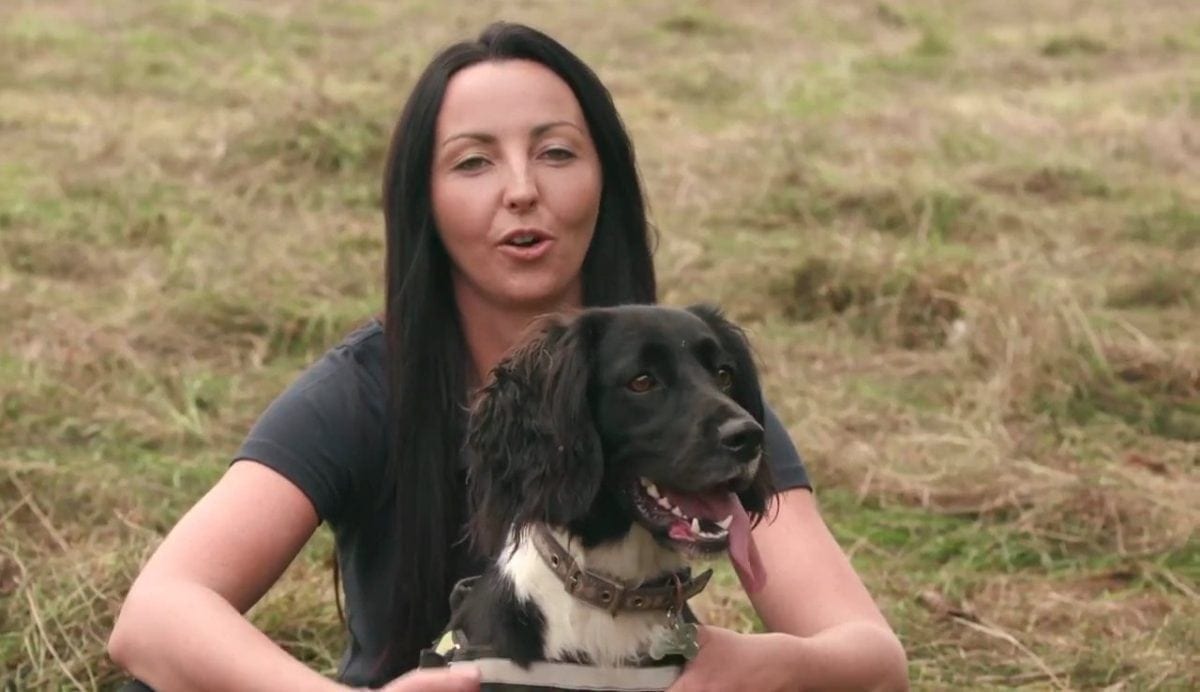 A utility company has become the first in the UK to use a sniffer dog to track down and save — a protected species of NEWT.

Three-year-old springer spaniel Freya has been trained to detect Great Crested Newts by smell, ahead of Wessex Water laying new pipes in the ground.

The region in which the company operates is a “stronghold” for the nocturnal amphibians, which are protected under UK and European legislation.

Wessex Water is the first utility company in the UK to have an in-house Great Crested Newt detection dog, owned and trained by ecologist Nikki Glover.

When the newt is located, the dog indicates in a non-invasive manner by lying down, in return for a treat.

And the company say that having Freya as part of the team is a “massive benefit”. 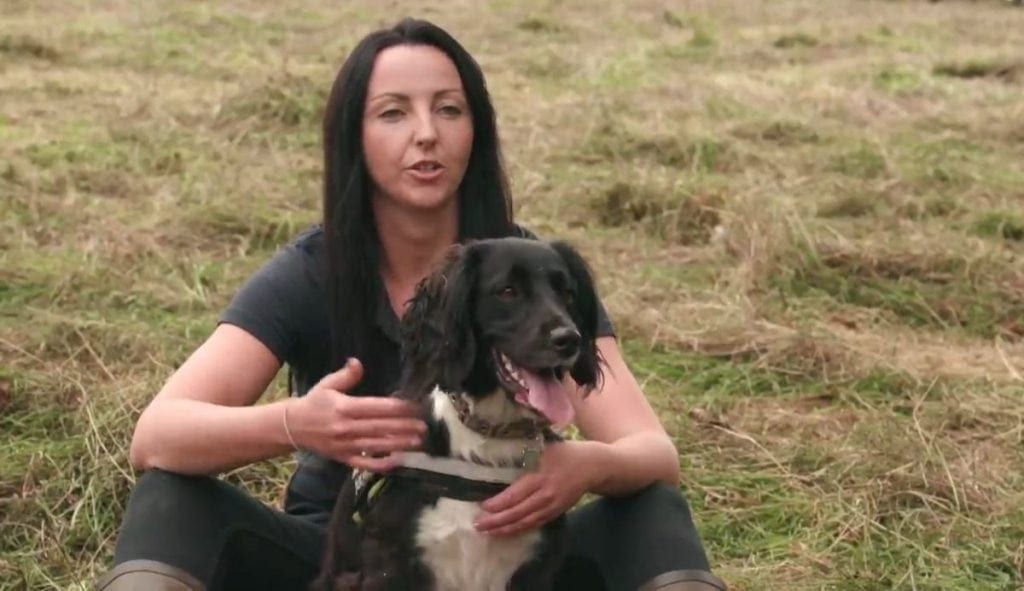 Freya’s owner Nikki said: “The Wessex Water region is a stronghold for great crested newts and we come across them when carrying out construction works.

“If works are within 250 metres of breeding ponds and we are likely to cause an offence under the legislation, we must apply for a licence from Natural England.

“We would then be required to fence off the construction area and carry out pitfall trapping (buckets sunk into the ground), which could take around 30 days to complete.

“Having a great crested newt detection dog within a utility company is a massive benefit.

“They can find the newts more efficiently and effectively, and it’s a non-invasive method.”

Nikki has been granted a Natural England licence which allows her to keep four great crested newts in temporary captivity from July to October for the purpose of training Freya.

The type of container used for training is varied to avoid Freya ‘scent imprinting’ on the container material as opposed to the newt.

She is now able to locate wild newts as well as captive ones.

Louise Wilson, founder and director of dog detection company Conservation K9 Consultancy, said: “Nikki came to me over a year ago to progress Freya’s training.

“They have both been absolute stars. You can see how much Freya enjoys her work and the bond she has with Nikki is absolutely vital.

“We’ve never worked with a water company before and it’s been really rewarding. I think it’s a brilliant idea.”