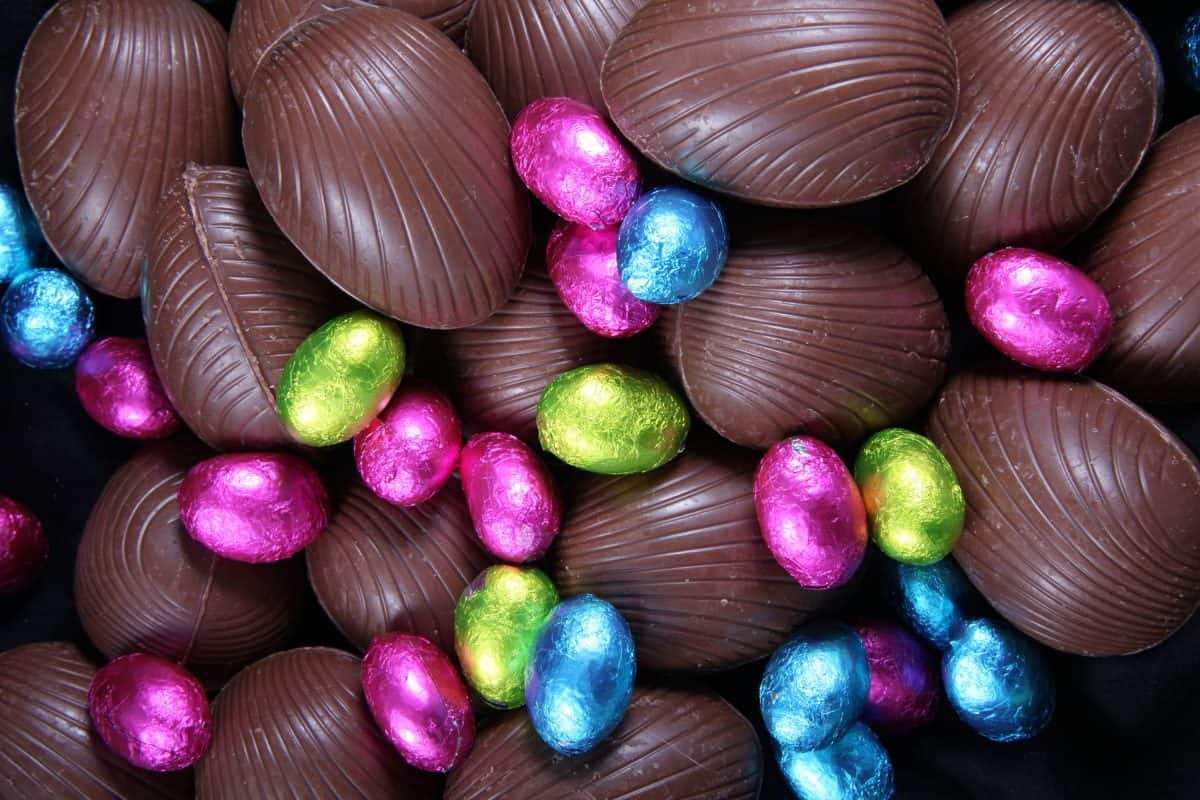 British chocolatiers have revealed how Brexit blighted their businesses at one of their busiest times of year: Easter.

Speaking to the New York Times, a string of chocolate makers described the labyrinthine bureaucracy now required to export their goods to the continent – causing many to stop selling in the EU.

“We’ve lost our entire European trade,” said Aneesh Popat, the owner of The Chocolatier in Bedfordshire. “Worse than that, we’ve lost our reputation, because when we send pallets of chocolate to, say, Germany and it disappears or we can’t track it, our customers don’t blame the courier. They blame us.”

“We sent a palette of drinking chocolate to a customer in Paris on Jan. 4, and it came back to our company yesterday,” Popat said. “It’s just embarrassing.

“So we decided that instead of trying to explain that we have no idea where our shipments to Europe have gone, we should just stop shipping there,” he added.

Chocolate is the UK’s second-largest food and drink export, after whiskey, according to the Food and Drink Federation. Chocolate exports to all countries were worth nearly £800 million last year – with Europe accounting for about 70 per cent of those sales.

In January, exports of British chocolate to Europe fell 68 per cent compared to the previous year.

“We have customers complain to us all the time, ‘Why can’t I buy my favorite British chocolate?’” Hishem Ferjani, the founder of Choco Dealer in Bonn, Germany, told the NYT. “We have store owners with empty shelves.”

“We have to explain, it’s not our fault, it’s not the fault of the producer. It’s Brexit,” he said.

Alastair Gower, owner of The Chocolate Tree, has managed to successfully send one batch of produce to Europe since Brexit. The shipment sat in limbo for weeks en route to Holland, and his customer had to pay thousands of pounds in duties because Gower had filled out a form incorrectly.

“We’d been told the product would arrive in France, so we put Calais as the point of entry. It went to Rotterdam, where it sat for six weeks,” he said. “Chocolate. Sitting in a warehouse. For six weeks.”

Jacques Cop, owner of Coco Caravan in the Cotswolds, said that the additional costs are putting off reliable European customers.

“They say, ‘We found you online and love everything you do in terms of being ethically sourced and vegan, but how are you going to combat the import-export problem we will have with the European Union?’” he said.

“We can’t give them a clear answer, other than, ‘Yes, there will be additional costs involved.’

“It’s to the point where I’m thinking of borrowing a Renault van and just driving to the Netherlands myself. It’s a 10-hour drive each way. But I’m not sure I have another choice.”