“We have new members walk in the door everyday because we don't have a mask policy." 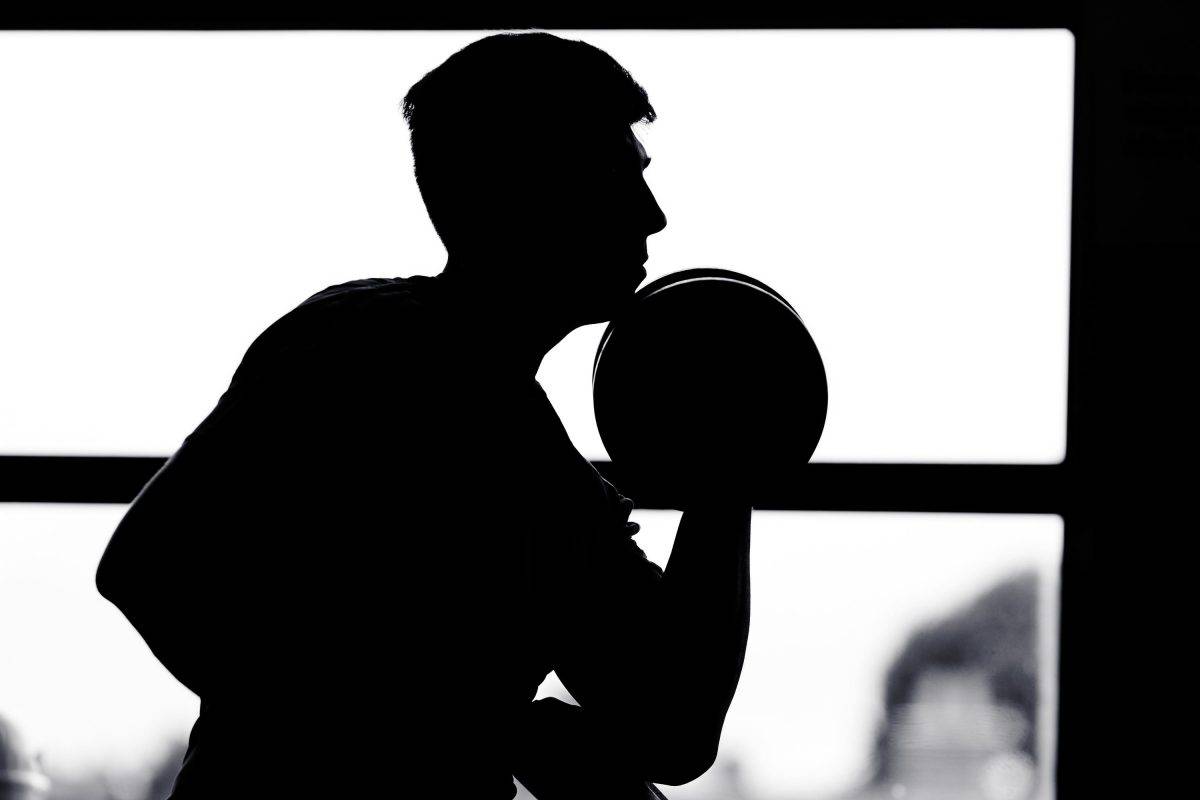 This New Jersey gym has offered to give a free membership to anyone who refuses the COVID-19 vaccine.

Owner Ian Smith tweeted on March 23 that the Atilis Gym in Bellmawr would be giving out free memberships to anyone who was unvaccinated, in response to donut chain Krispy Kreme offering free donuts to people who were vaccinated.

Owner of Atilis Gym in Bellmawr that opened and defied @GovMurphy shutdown last year is now “giving out free memberships to all who don’t get vaccinated. We believe in health-the real way-exercise,good diet,plenty of vitamin D,zinc,&an environment to de stress. @FOX29philly pic.twitter.com/jK6Ui35pVn

“In light of @krispykreme giving free donuts for receiving the CVD shot, here at @TheAtilisGym we are giving out free memberships to all who don’t get vaccinated. We believe in health – the real way – exercise, good diet, plenty of Vitamin D, Zinc, and an environment to destress,” the tweet read.

Ian and his business partner bought the gym in June 2019, operating only for eight months before New Jersey’s shutdown orders for COVID in March.

“It’s absolutely absurd that a company like Krispy Kreme wants to incentivize people to take the vaccine with sugary treats, ‘we’re talking about public health and they’re giving out donuts,’” said the 34-year-old gym co-owner.

“That being said, it is a joke because our gym has been free for everybody since April 1st of last year.”

In April, billing was suspended at the gym and in May they reopened their doors with COVID precautions, despite state shutdowns still being in place at the time.

Since then, they have remained free to anyone who wishes to visit.

“We have new members walk in the door everyday because we don’t have a mask policy,” he said.

“Everybody is welcome, vaccinated or not.”

Ian said he sent the tweet because he thinks it’s irresponsible for Krispy Kreme to offer donuts as an incentive for getting vaccinated.

“As serious as it is, it was to make fun of the absurdity that these people are doing a good dead by giving out free donuts,” he said.

“It’s very inconsistent with the idea of health.”

Despite the nature of his tweet, Ian said that he is not an anti-vaxxer.

“We’re definitely not anti-vaccine in our stance,” he said.

“Measles and Polio have been well studied and contain a live, weakened virus of what you’re trying to vaccinate against, while the COVID vaccine is more akin to gene therapy.

“It’s not a true vaccine. It’s essentially an experimental treatment.”

Since his tweet, Ian said the gym has gotten constant messages, some angry but many asking how to get their free membership.

“Our phone has been ringing and a lot of people are interested in coming in,” he said.

“We had people asking what they can do for a free membership and the answer is to just walk in the door.”