Ian William Halliwell is a golfer by passion and accountant and lecturer by profession and has been through life’s roughest storms with a staunch attitude. 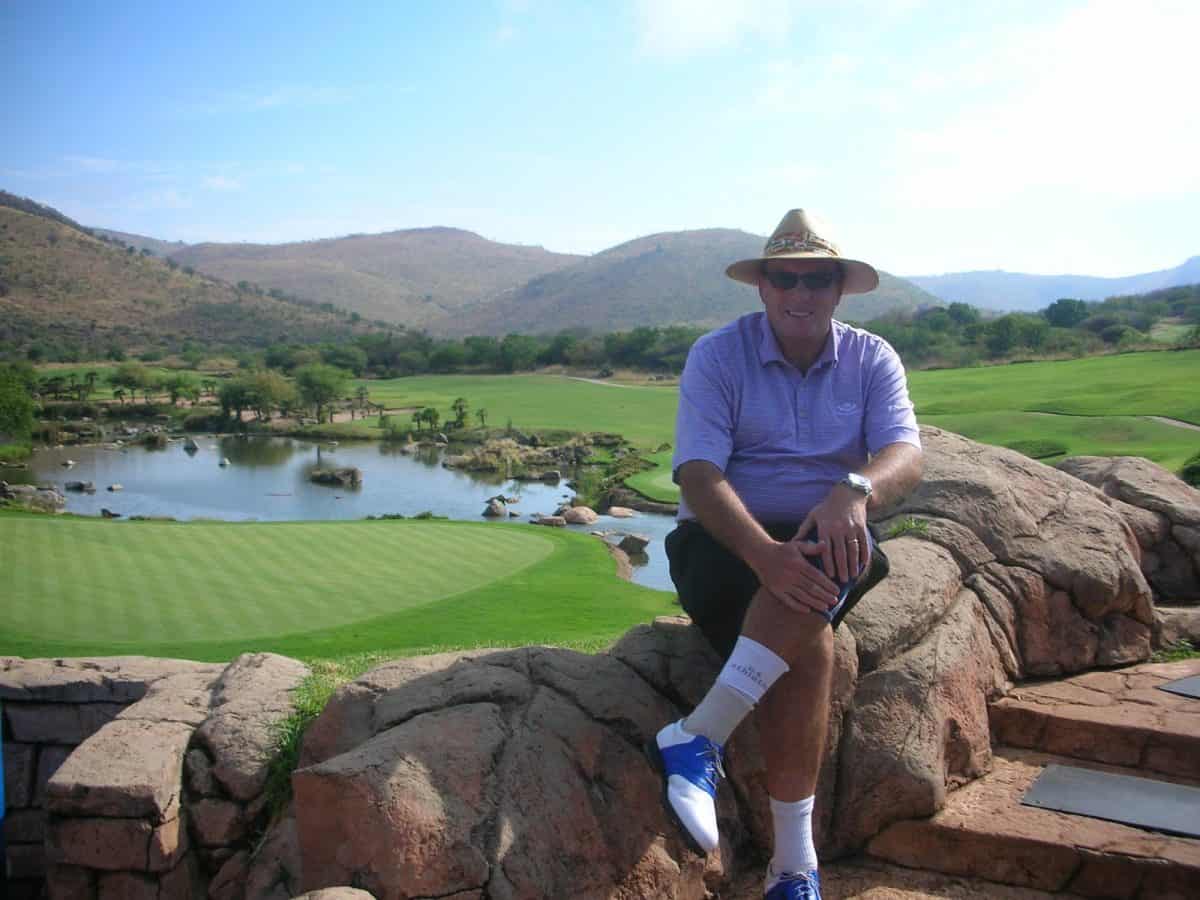 Each person in the world has their own struggles. Life is not easy for anybody; be it rich, poor, male, or female, everyone has their own battles and demons they have to fight with. But it is these struggles and hardships that mold the personality of a person. It makes them stronger and more confident about themselves. Once a person has faced the difficult and most daunting times of their lives, they become brave to take on any challenge that life throws at them. The world is full of such individuals, and one of them is Ian William Halliwell, also known as the ‘Social Golfer.’

Ian William Halliwell is a golfer by passion and accountant and lecturer by profession and has been through life’s roughest storms with a staunch attitude. His positive outlook towards life helped him face each bad phase with strength and resilience, which is hard to find in many individuals. He is called a Social Golfer because of his active involvement in charities that support the disabled with a passion for golf. Ian’s story is a motivati0n for many as he encourages all individuals always to follow their dreams and never give up.

Be Prepared for What’s Next

It is a fact that most humans learn if they are forced to do or experience something. And life is exactly like that annoying teacher who comes up with a surprise test every week. Although no student is ever prepared for the test, they are still forced to attempt it, which results in making them more cautious and prepared for the next time. Similar is the case with life. Each phase teaches one something, only if they are willing to learn from it.

Life is all about rising from the mess it puts one in, and coming out even stronger, something that Ian did really well. He believes that everything in life happens for a reason, and one should not be disheartened by it. His obsession with golf begun when he was just a kid. Ian grew up in Wigan in the United Kingdom, in a family normal, working-class family. As golf had been an expensive sport, Ian could train himself until the local councils made golf accessible to all in the mid-70s. He would read all articles and be updated regarding the news of golf and its players back then. Ian promised himself to participate in all golf tournaments and events someday, but it was a long journey ahead.

Ian was determined to make his childhood dream come true and worked a day in and day out for it. He was rewarded for all his hard work and dedication by financial stability. As he was stronger and more confident now, Ian became an active player. He happily spared time from his hectic routine to play golf. He traveled to several countries like Tunisia, South Africa, Spain, and USA to witness this magnificent sport and participate in it. He was living the life he had always dreamt of, but fate had something else in store for him

In 1997 Ian was diagnosed with a tumor in the left part of his brain, which affected his hearing from the right side, causing severe damage to his balance nerve. However, hurt Ian accepted his fate with a smiling face and went through two surgeries for its treatment. While recovering, he caught meningitis but recovered from it too. Nine years later, in 2006, when Ian was preparing to participate in the Senior Golf Tour, another devasting incident came his way. Ian was affected by a major stroke that numbed the left side of his body. Doctors identified the severity of the stroke and said that he might not be able to play again. This unexpected wake-up call shook Ian completely, but not for long. He came back even stronger.

Despite being disabled, Ian never stopped playing golf. He was an inspiration for many who aspired to play golf but could not because of their disabilities. He began supporting plenty of charities that help the disabled such as The Social Golfer, British Inclusive Golf, SDGC (Scottish Disability Golf and Curling), and the DGA (Disabled Golf Association). Not only he provides financial support to the charities, but he also motivates the high-spirited individuals to never stop playing it.

To help others around the world and make his story known by all, Ian decided to pen down his thoughts. He published his first book, ‘The Social Golfer,’ in 2008 after being diagnosed with his first stroke. His second book, ‘Living the Dream,’ was published in 2012. Ian has now published his 3rd book ‘Still Crazy After All These Years,’ in 2020, which was written during the pandemic. With his books, he aims to change people’s perception of recovering from illnesses and be an ideal whom people can look up to.