Nancy Watson also revealed the secret to a long life was “smiling, laughing, joking and drinking Guinness”. She admitted she was “scared stiff” of riding the bike, but managed to keep a smile on her face as she went through with the long-term promise to do it on the big day. Reflecting on her 100 […] 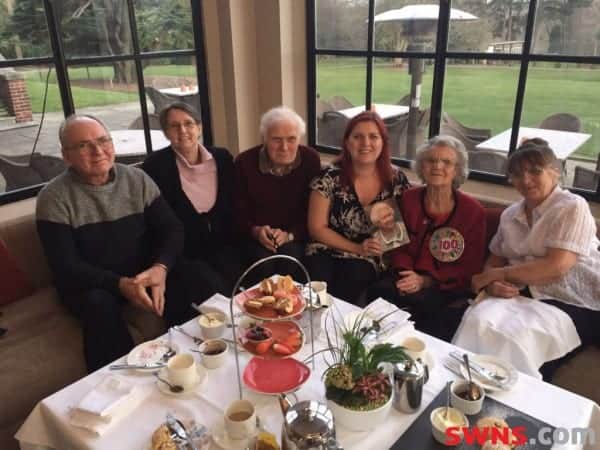 She admitted she was “scared stiff” of riding the bike, but managed to keep a smile on her face as she went through with the long-term promise to do it on the big day.

Reflecting on her 100 years, the lifelong Liverpool FC fan, who was born in Birkenhead on The Wirral said: “I’ve had fun, love.”

The great-grandmother-of-13 celebrated her landmark birthday with family at the grand Selsdon Park Hotel on Monday. 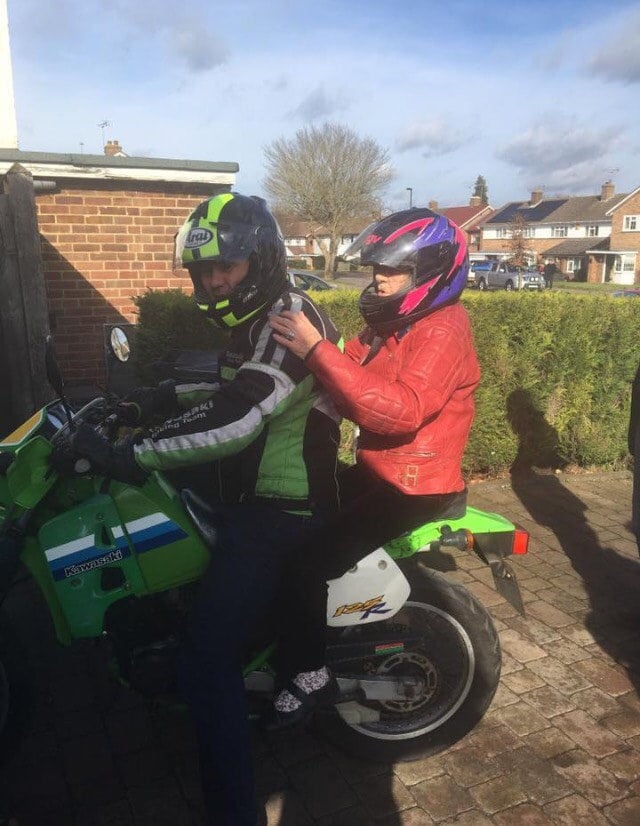 But before heading for afternoon tea, her neighbour Tim Sizer drove Nancy around on the back of his motocross bike in Selsdon, south London.

Nancy said: “To tell the truth I was scared stiff. But if you always keep a smile on your face, you’ll never go wrong.

“I always promised I would ride the motorbike (for her 100th birthday) but, to be honest, I never thought I’d do it.”

Nancy was born towards the end of the First World War on February 20, 1917.

Her father worked on the docks in Liverpool, while her mother was a stay-at-home mum. 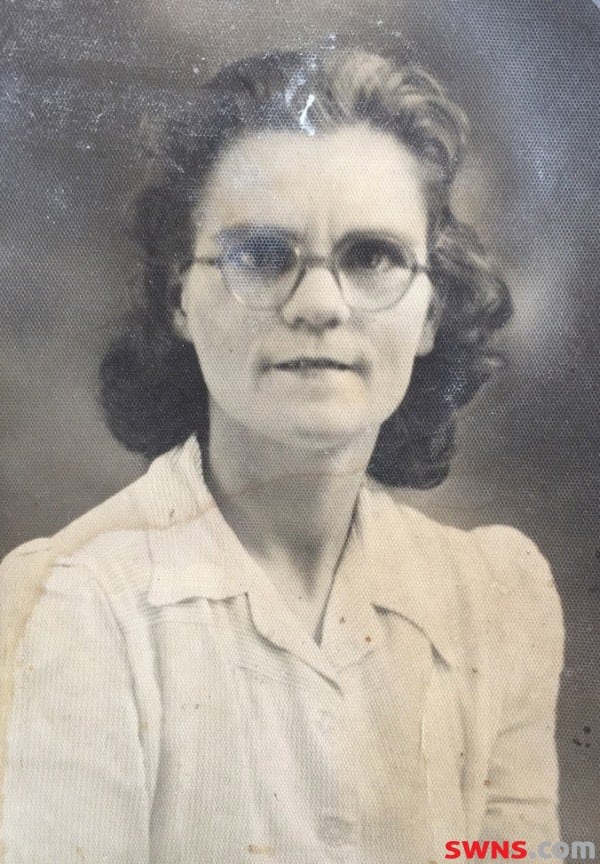 She said: “When she was born there were just so many children, she was one of nine.

“They lived in poverty; it was just after the war.

“She used to sometimes go to school in her brother’s shoes because she didn’t have her own. But they had a very good life.”

As a young woman, in the Second World War, Nancy was one of the many women who chipped in for the Home Front’s war efforts in while the country’s men were away fighting.

Nancy was 22 when war broke out and she worked two jobs at a railway station and at the Vaccum Oil Company.

Nancy said: “People were not ready for the war and we had to suffer.

“I saw all of that; I saw a whole home go. It was terrible but life must go on.

“I don’t like to be miserable, if something goes wrong, it is not the worst that can happen.”

During the war Nancy met her plumber husband, Bob Watson, from Battersea, south London, who was sent up north to help and was later conscripted to the army.

After the war ended, the couple moved to Streatham and Nancy would spend the next 71 years of her life in London, living in Streatham, Clapham, Norbury and finally Selsdon. 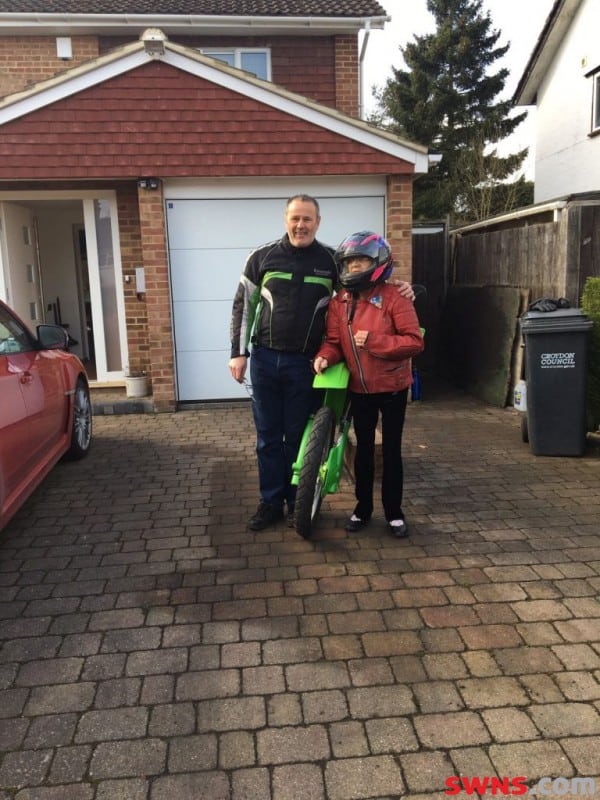 Following the war, Bob returned to his trade while Nancy was a stay-at-home-mum.

Nancy has outlived her siblings, though her sister lived to 99.

Her husband Bob died aged 62, and now the mother-of-two lives with her daughter Joan and son-in-law Alan, who look after her.

Living through 100 years of change, Nancy said the biggest difference she’s seen in her time is the dissolving of communities.

Nancy spoke of times when she was younger, where neighbours and friends would all rally together.

“We should all mix and be together, we are all God’s children.

Nowadays Nancy is still the life and soul of any do and often breaks out into song and cracks plenty of jokes.