Tracy Elliot said her father John, who lives in Bugle, Cornwall, had only recently received the card, which said it was written in Taunton, Somerset. 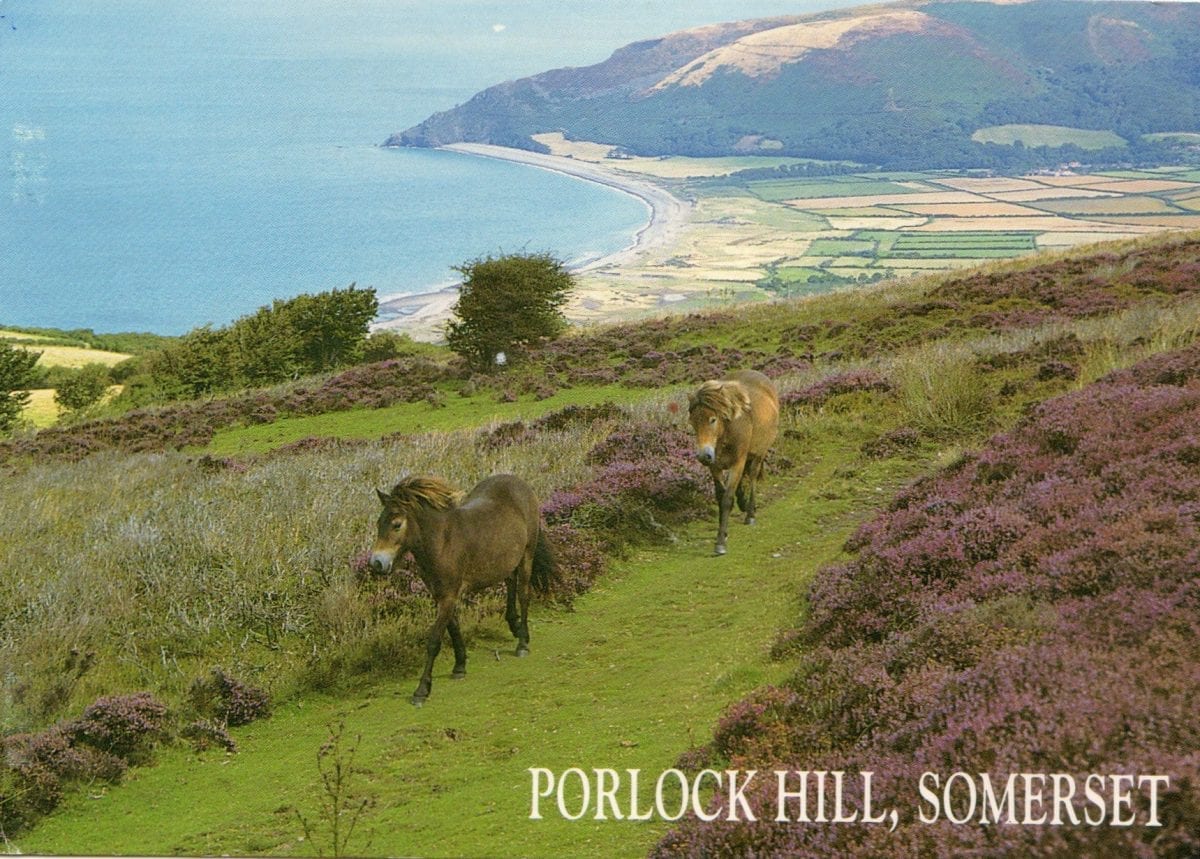 A family has finally received a postcard sent from just 100 miles away – 21 YEARS after it was written.

Tracy Elliot says the card was finally delivered to her father John after it was originally posted in May 1997.

It was posted from Taunton, Somerset, by a fellow member of the Ramblers Association and arrived at John’s home in Bugle, Cornwall, this month. 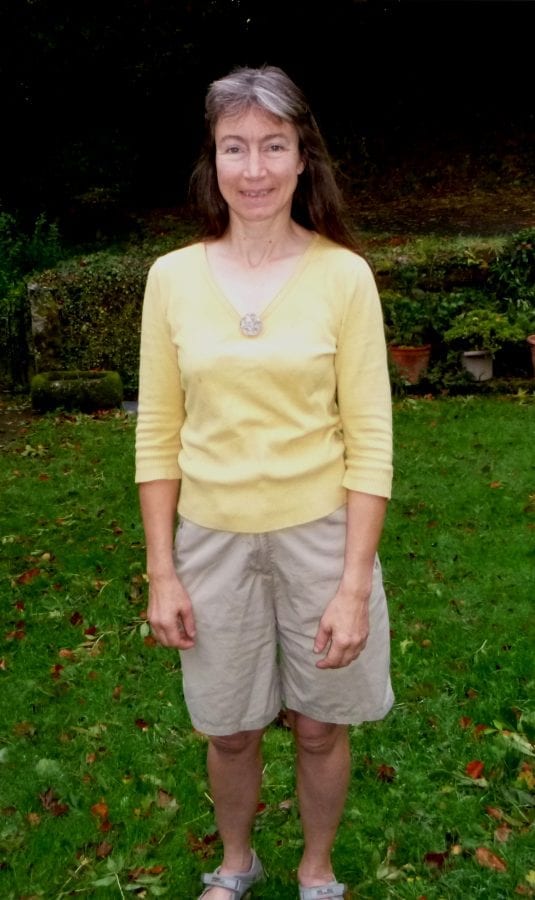 But Royal Mail have said they believe it is “likely” the card had only recently gone into the postal system – and could have spent decades stuck behind a machine.

Tracy, 43, a smallholder, said: “I thought it was just a normal postcard until I started reading it and suddenly realised what it was.

“It arrived two weeks ago, it’s probably just got stuck behind a machine or something and when they found it they will have posted it.

“They said in a statement that they clean out the machines every day, but it must have been missed somehow.

“It mentioned my sister’s pregnancy and that was 21 years ago so I knew there was something different about it. 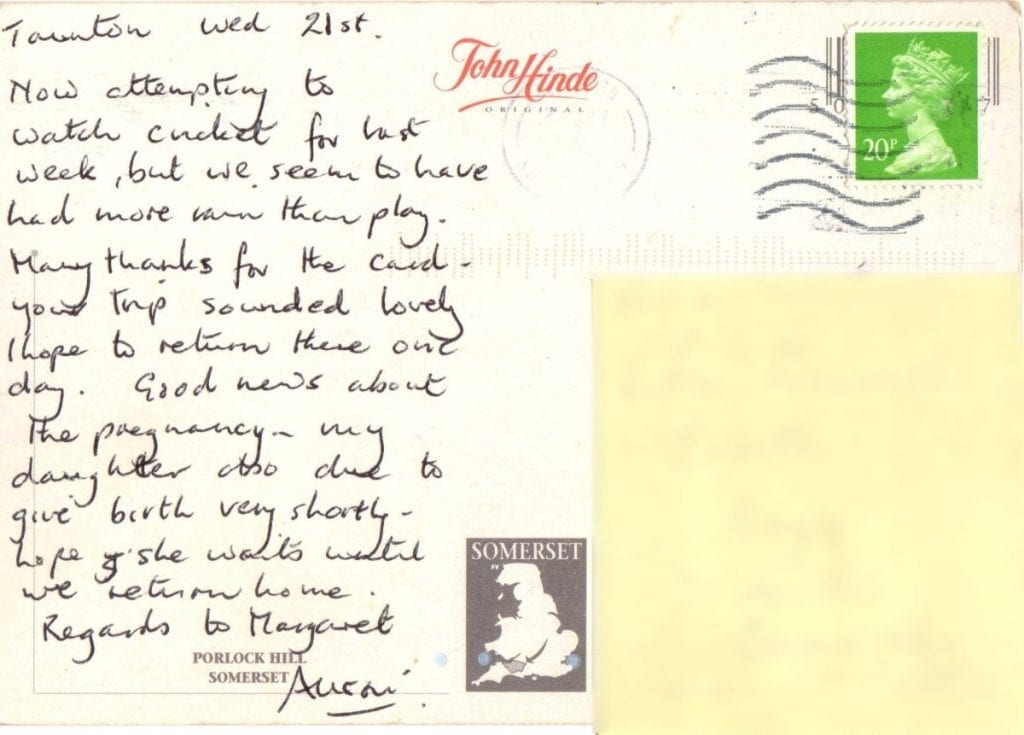 Tracy said the postcard was from a woman called Alison, who was a member of the Ramblers Association alongside her dad.

She added: “I’ve been trying to track her down.

“She use to talk with my dad a lot, they tended to like the same sort of walks so they would often go together.

“She became a family friend.

“It looks like she had done a walking holiday in Somerset and she wanted to share it with my dad.”

The postcard features a picture of two horses on a hill with the sea in the background. 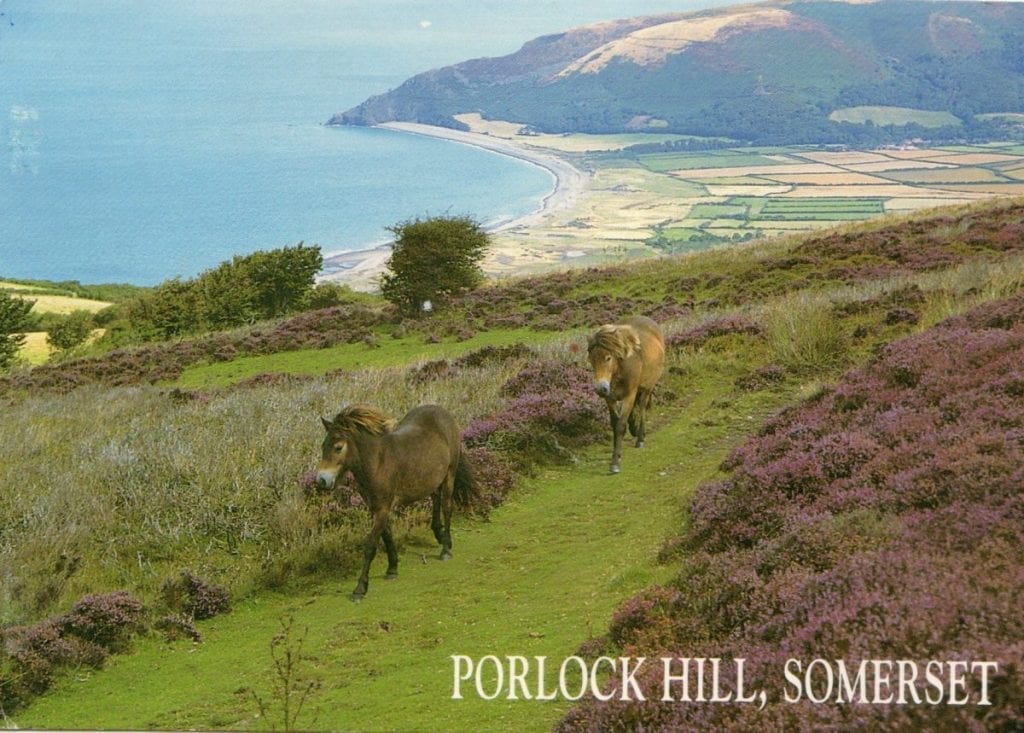 Royal Mail said it was “difficult to speculate” on what had happened.

A spokesman said they believed it was “more likely” that the card had only recently been put into the postal system because it regularly checked its buildings and machinery.